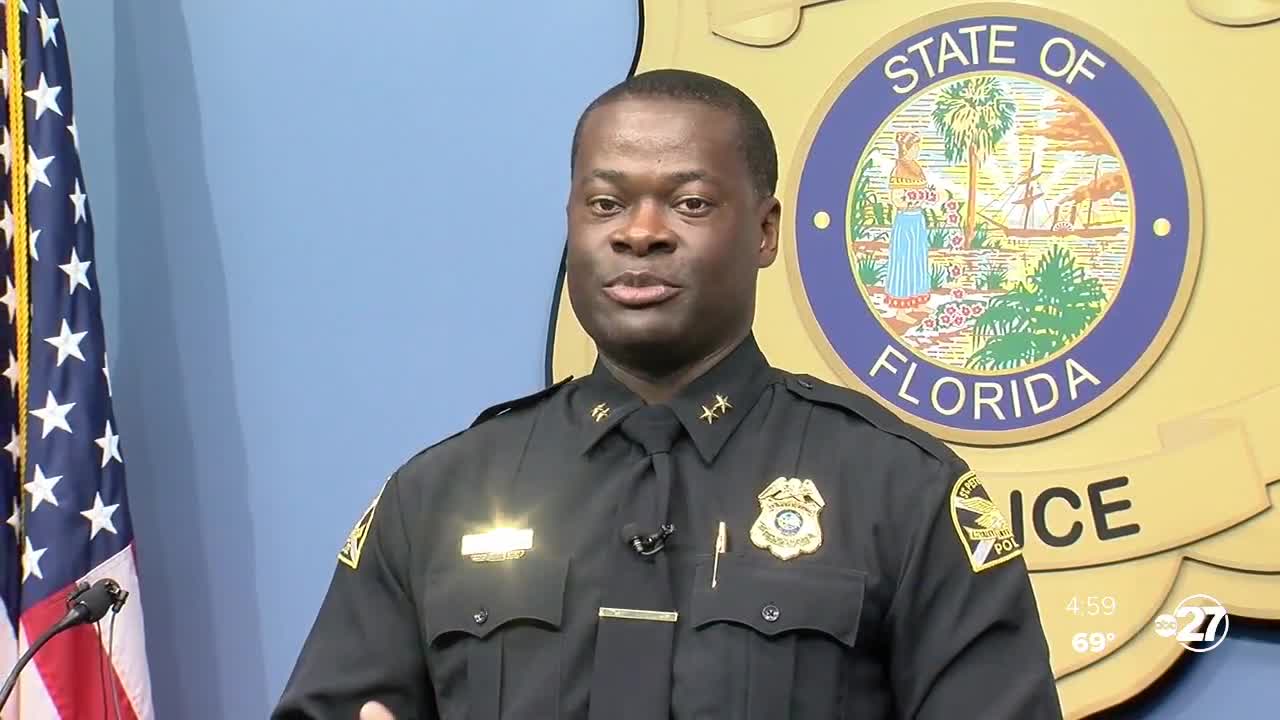 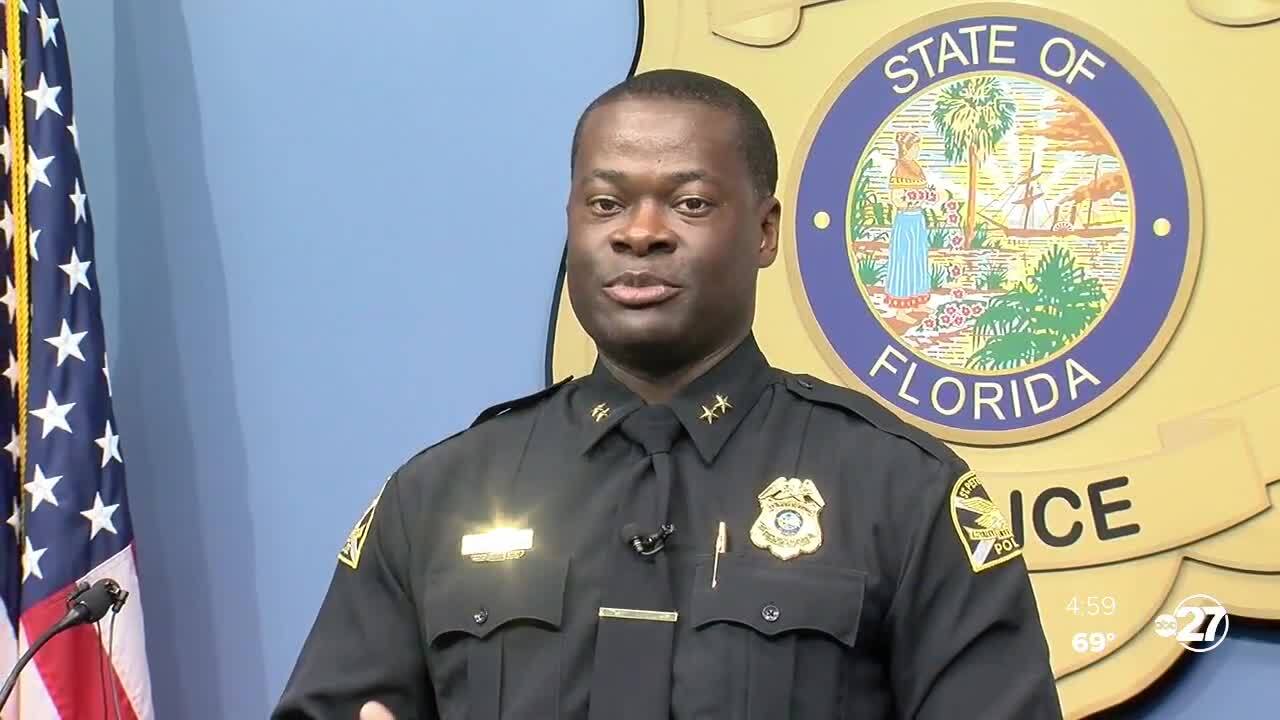 TALLAHASSEE, Fla. (WTXL) — It's been quite a day for Antonio Gilliam.

Gilliam has been assistant chief in St. Petersburg since 2018 and he's been on the force since 2001.

On Monday, he took a moment to thank his community and talk about his future in Tallahassee.

The move to Tallahassee will be a return home for our new chief. Gilliam grew up on Tallahassee's Southside.

He is also a graduate of Florida State. His first day on the job will be January 6.

One person who's been very outspoken about the search for a new police chief: Leon County Commissioner Bill Proctor.

Proctor called for the city to reopen the search back in November. That's because one of the three finalists, Major Lawrence Revell, shot and killed a black teen while on the job back in 1996.

A grand jury ultimately cleared Revell but Proctor said the search committee should have considered that before naming him a finalist.

"How can you beat it. Someone who is familiar. Who grew up in our community. Yet brings experience, knowledge, and insight of exterior communities," said Proctor. "It can be a wonderful matrix of the man, the institution, the vision, and the hopes that he bonds and already knows our community."

Proctor says he looks forward to working with Gilliam to strengthen the community.