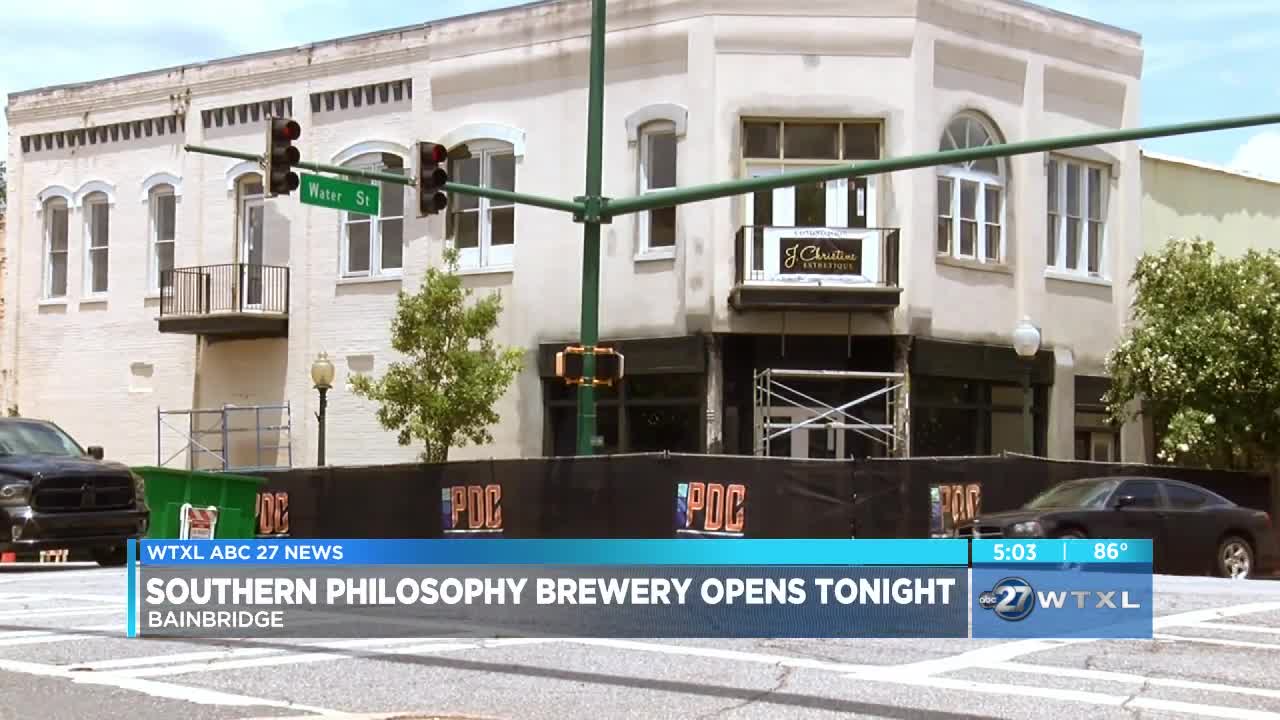 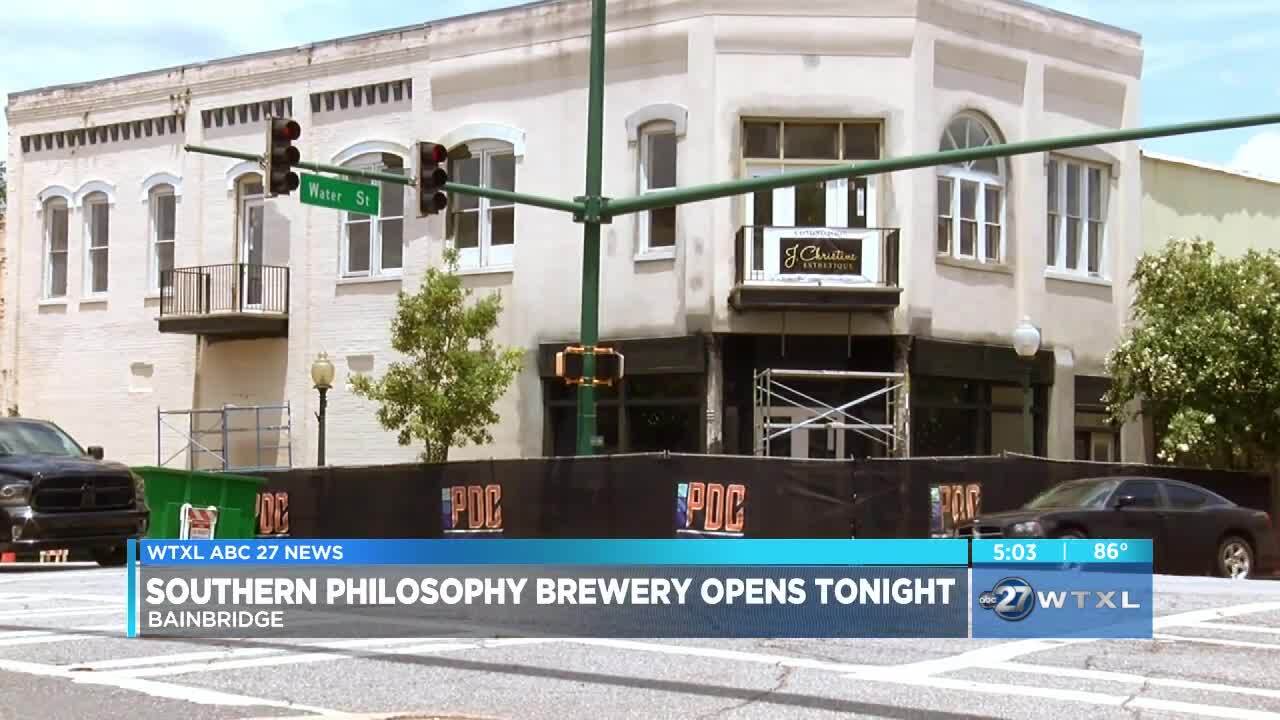 BAINBRIDGE, Ga. — After almost a year of work, a new Bainbridge business is opening its doors to the public Friday evening.

It's just one of many employers moving into Decatur County.

The business is Southern Philosophy Brewing, a brew-pub located right next to the American. Over the last year, the building has undergone a lot of remodeling to get it ready to open.

Of course, the brewery's building isn't the only one that's been getting a complete make over in downtown. Several of them are in various stages of renovations, making room for new apartments, stores, and even public bathrooms.

Even areas outside of downtown Bainbridge are seeing new construction. North of town is the Taurus USA site. A Chick-Fil-A will be opening south of the city, though work has just begun there.

For city and county leaders, the growth over the last few years has been incredible.

"To have it happen in such a public way and such a large way, it's bit. Most small communities like ours, it's a pretty big deal when you can bring in 25 to 50 jobs," said Rick McCaskill, Executive Director of Development Authority of Bainbridge & Decatur County. "When you can bring in over 300 jobs, it's pretty neat."

McCaskill said that the growth and excitement in the county is expected to bring in even more businesses and help grow the area even more.