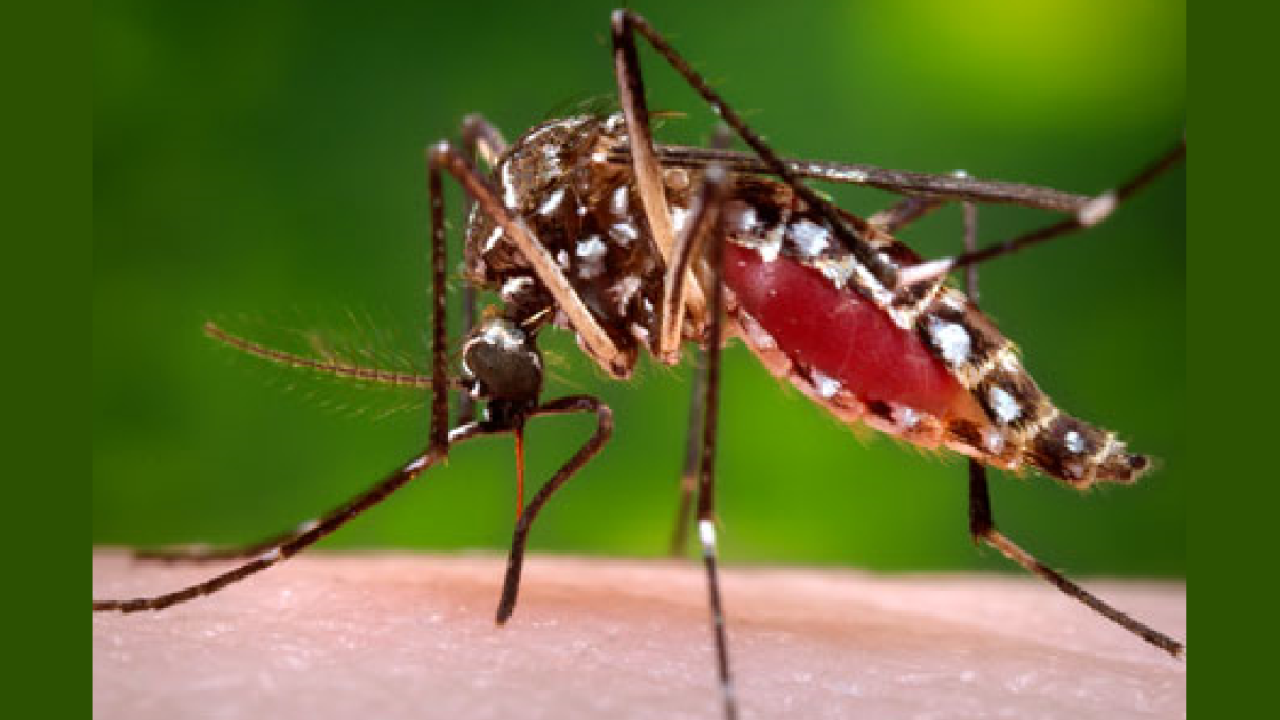 VALDOSTA, Ga. (WTXL) — The South Health District has received two confirmed reports of West Nile Virus through mosquito testing in Lowndes County and one confirmed case of Eastern Equine Encephalitis in an emu in Lanier County.

“While we see reports of mosquito-borne illnesses each year, it’s crucial for us to remember the importance of preventing mosquito bites whenever possible,” said William Grow, MD, FACP, district health director. “Although most people may not get sick after being bit by a mosquito, some people do develop a mild illness and on rare occasions some develop a severe or long-term illness. Severe cases of mosquito-borne illness can be life threatening.”

Most mosquito-borne illnesses are transmitted to humans and animals through the bite of an infected mosquito.

“Even though it’s rare for a human to be infected with these illnesses, the risk is higher for people who spend a lot of time outdoors, live in wooded or swampy areas, or have traveled overseas to certain areas,” said Dr. Grow.

· Using insect repellent containing DEET, picaridin, IR3535 or oil of lemon eucalyptus on exposed skin and/or clothing.
· Wearing long sleeves and pants when weather permits.
· Having secure, intact screens on windows and doors to keep mosquitoes out.
· Eliminating mosquito breeding sites by emptying standing water from flowerpots, buckets, barrels, wading pools and other containers. Drill holes in tire swings so water drains out.
· Using repellent and wear protective clothing from dusk to dawn or consider indoor activities during these times due to peak mosquito biting hours.

For more information on mosquito borne illnesses visit the Centers for Disease Control and Prevention’s website at www.cdc.gov.