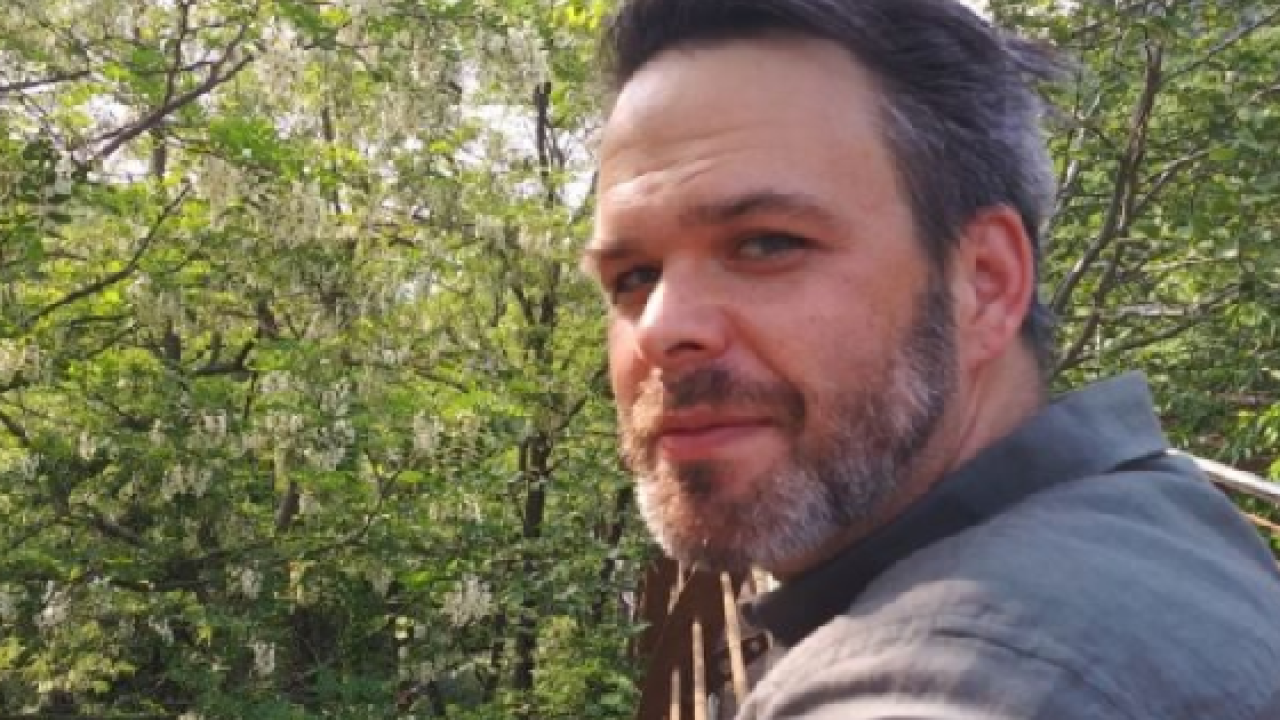 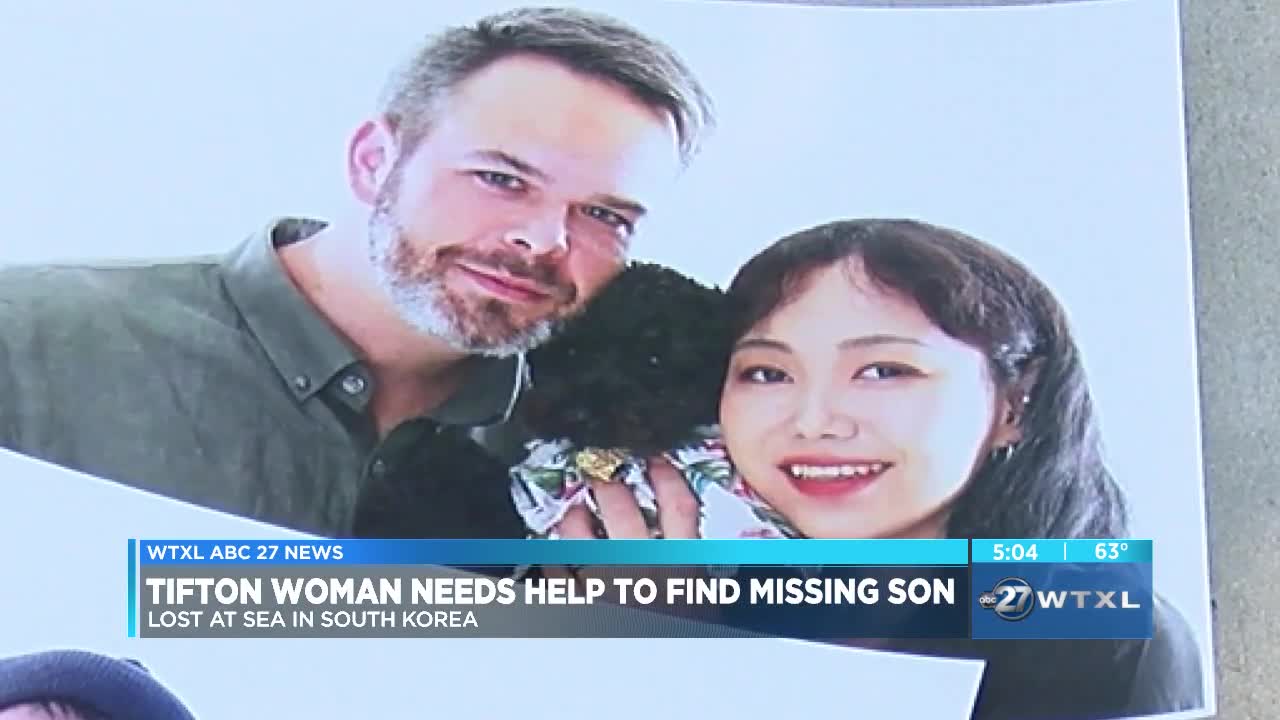 TIFTON, Ga. — A Tifton woman is asking for your help after her son disappeared in South Korea almost a month ago.

Liz Keith says her son Horace was last seen the night of a surfing tournament on October 13.

Keith says her son went swimming in high waves from an oncoming typhoon and disappeared.

She says the last conversation they had was about how happy he was.

"The thing that every parent just hopes never happens," said Keith. "I had seen other parents who have lost their children and I thought, 'how could they survive that?'"

Keith says crews haven't seen any sign of him. She hopes to recover his body and give him a proper burial.

Keith wants to hire private divers to search places authorities haven't been able to get to, but she doesn't have the money.