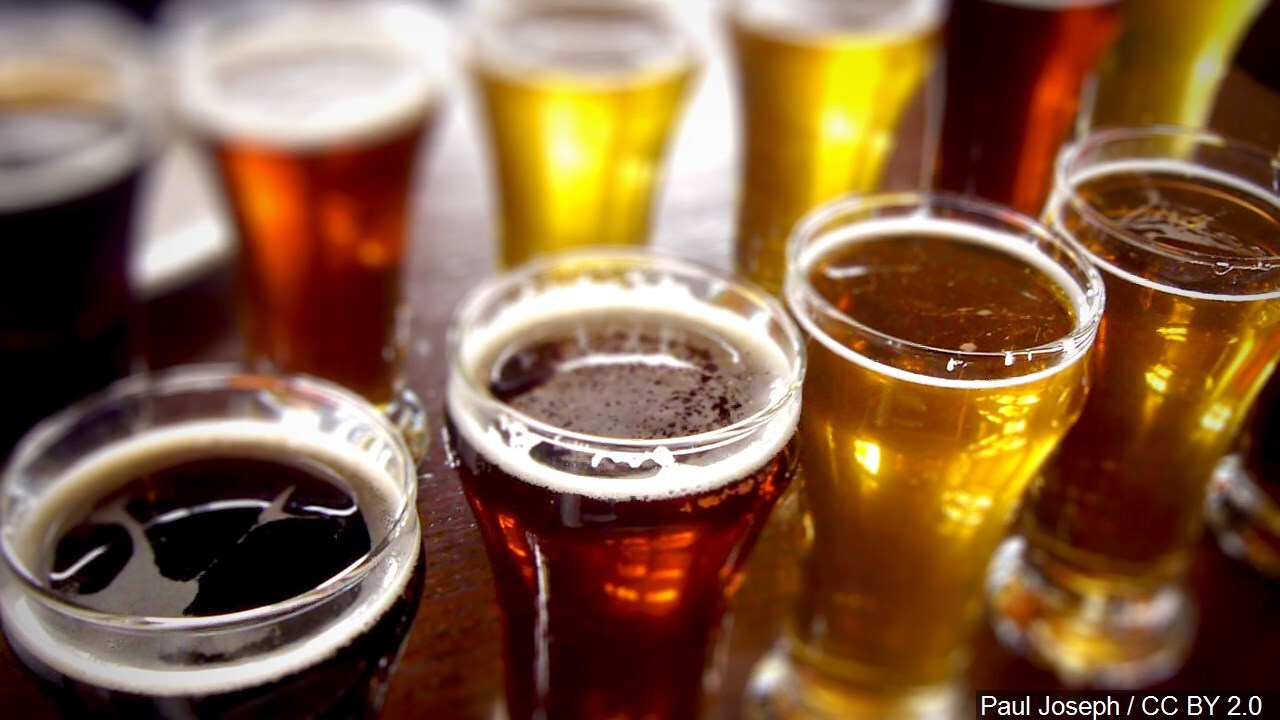 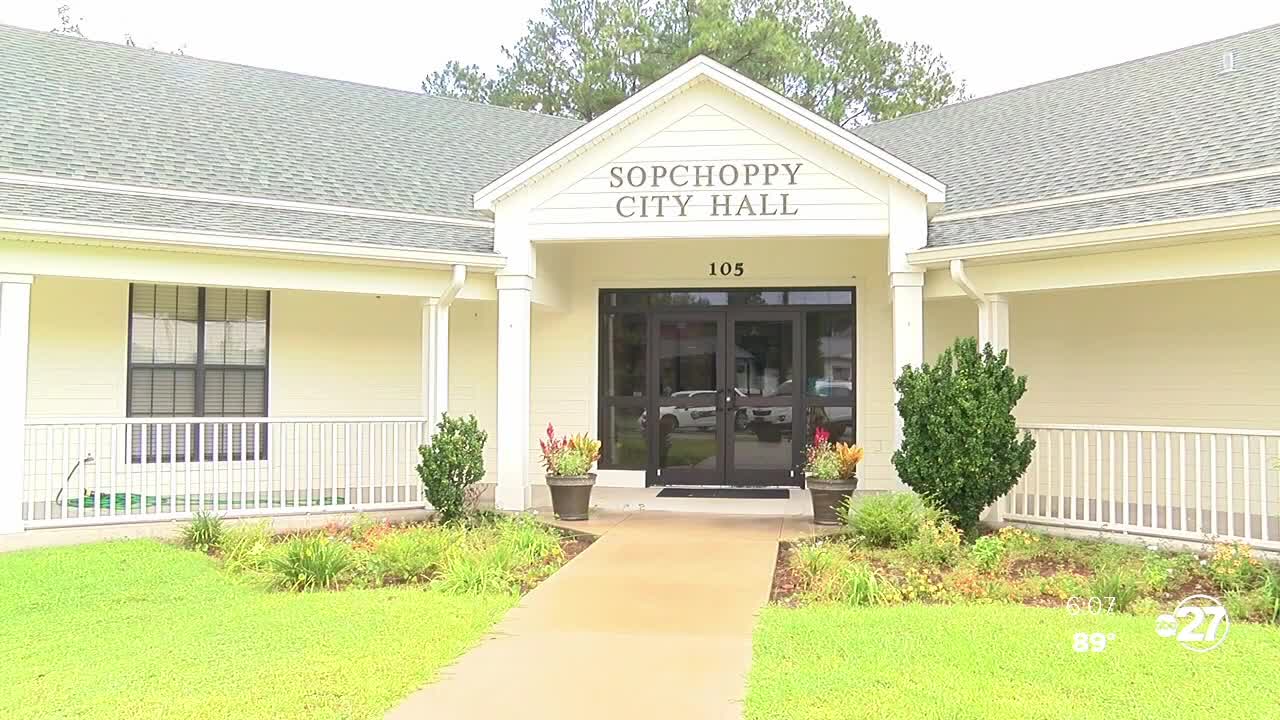 Civic Brewery will not only be the first taproom and brewery in Sopchoppy but also the first in Wakulla County.

The proposal passed 3-1 Monday night, with one Council member absent. They agreed to make an amendment to their alcohol ordinance to allow the brewery to set up shop.

The Council initially heard the proposal on Sept. 15.

At the September meeting, 75 people from the community spoke against it, saying they feared it would "lead to public drunkenness, noise, trash, crime, fights, and drug use."

"It'll be a good place for people to come and hang out," said Seidler. "They don't necessarily have to spend money. Just a place to hang out with friends and family."

Civic Brewery is expected to open in 2021.