Some in Bond community excited for possible retention pond 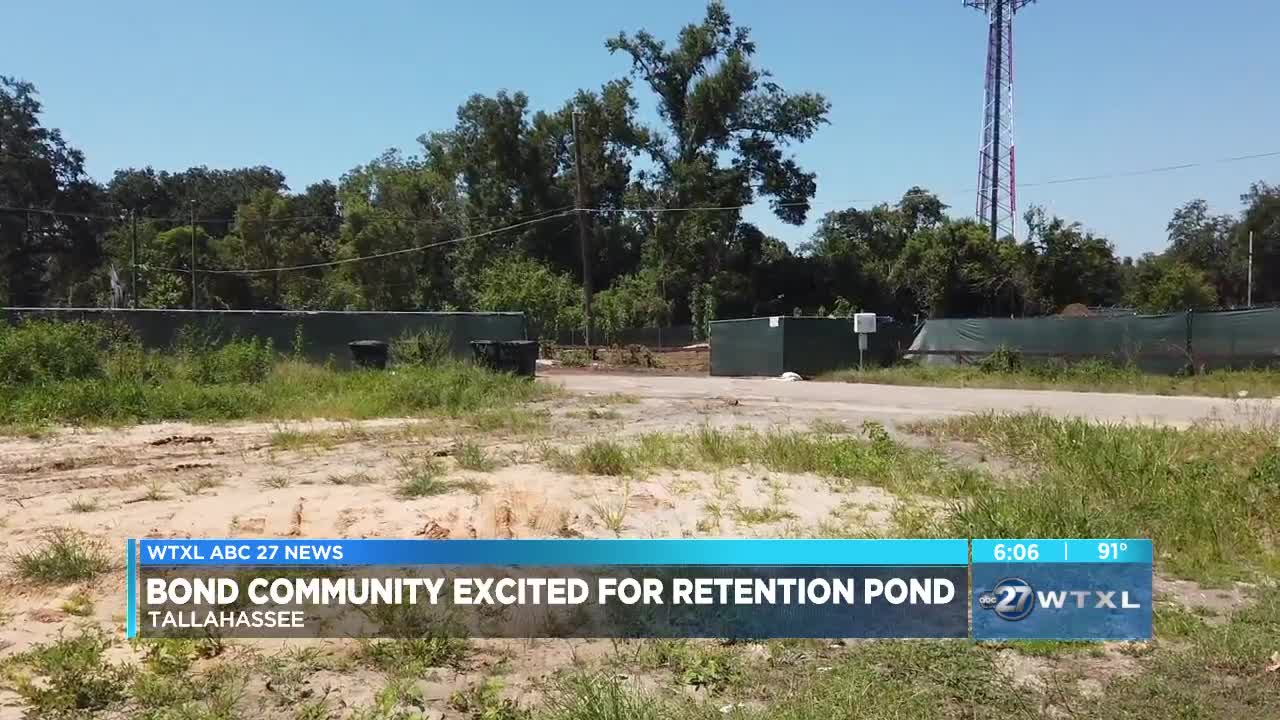 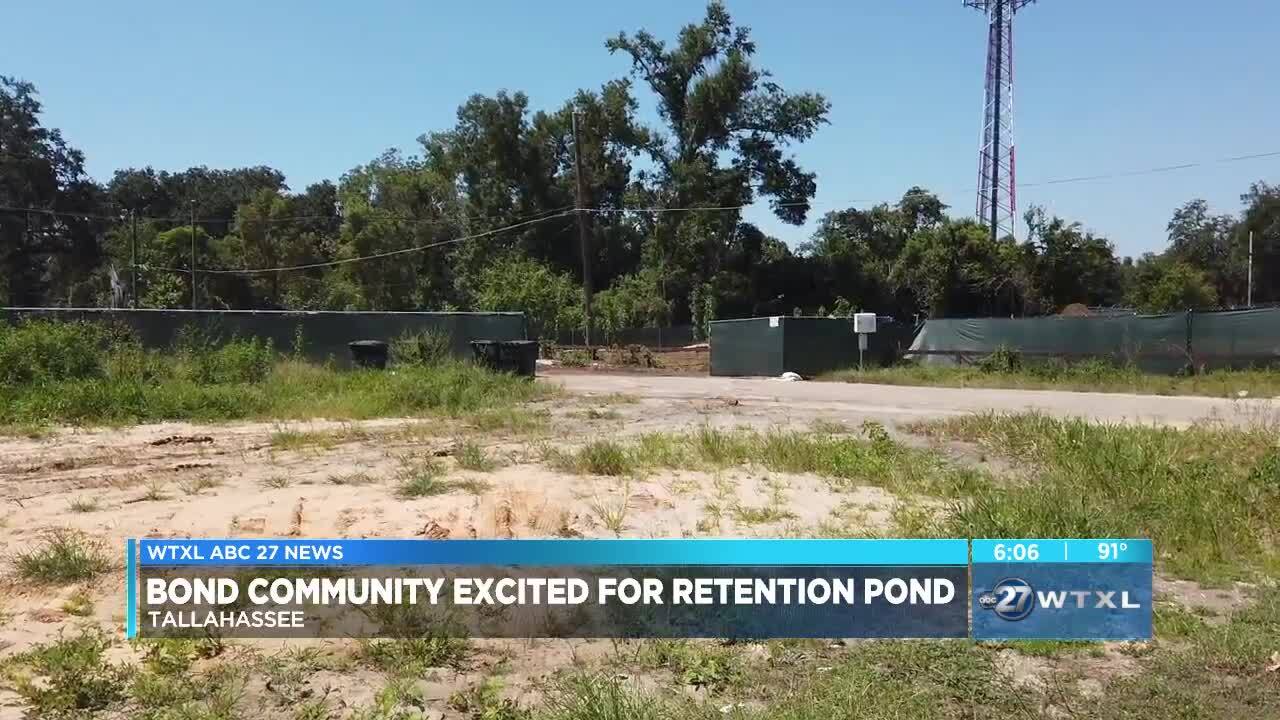 TALLAHASSEE, Fla. — For months, preservationists and people who grew up in Tallahassee's Boynton Still community have been trying to keep a construction project from coming through the area.

Thursday night, the group's last chance to save the remaining historic oaks didn't work out in their favor.

Despite having dozens of people on their side, WTXL's Jada Williams tells us that others in the community are happy with Thursday night's outcome.

If the Benton Oak tree comes down, that'll make room for a retention pond. That pond is supposed to ultimately end flooding in the Bond community.

Thursday night's Blueprint meeting lasted seven and a half hours. By midnight, the board decided to table the remaining agenda items.

That's because people on both sides of the aisle showed up to tell the board how they feel. The Boynton Still community is right in the path of a connector street for the FAMU Gateway project.

Homes and historic oaks were torn down to make the street and the retention pond.

Talethia Edwards, Greater Bond Neighborhood Association President, says that while it's sad to see the trees go, it's necessary to better the community.

"When it's flooding, theses kids aren't coming to school because their parents can't take them. They're walkers. They can't walk out in flooded streets and they won't know what's in that water," said Edwards. "It really grew past we need a retention pond. It's now into school performance. That's a trickle down effect."

The people trying to save those trees aren't done.

They say there are things in Phase 4 of that project that they would like to see changed.

The construction for the FAMU Way Project is slated to keep the streets leading to Boynton Still closed for another year.