Should Tallahassee City Commissioners get a raise? 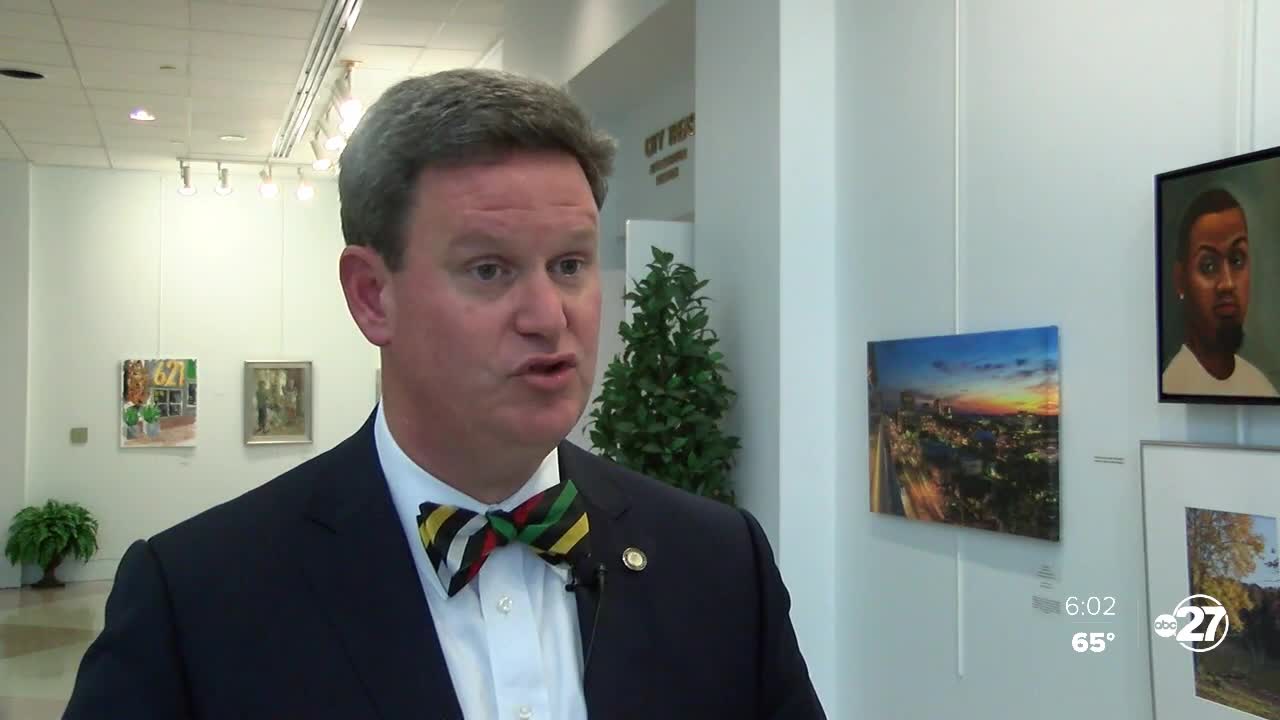 Public workers in Florida rarely get raises, but Gov. Ron DeSantis made waves when he announced his budget recommendation last fall. And it's dividing City commissioners.

His plan touted $900 million in pay raises. The House countered with $650 million, while the Senate offered $500 million.

While some say they're ready to focus on a paycheck more equal to their Leon County counterparts, others say this issue isn't big enough to look at on its own.

"I was told, and I am the newest one here, that this was a part-time job," said Elaine Bryant said. "It's very much a full time job."

Tallahassee City Commissioner Elaine Bryant says she left a full-time job to dedicate herself to being a commissioner.

"We're committed to the issues and the challenges and the opportunities and the positives of this community,” Bryant said. “We are constantly engaged with the community. So yes! This is a full-time job."

City Commissioner Jeremy Matlow said in a tweet that the salary difference is keeping low-income people from running for office while opening the door to ethical issues that have come up with previous commissions.

Commission pay may seem like a trivial item, but in fact it’s a major barrier to access to government for everyday working people. Generally folks with means run for and hold these offices, because they have a separate income that allows them to serve the public for little pay.

But Tallahassee Mayor John Dailey disagrees with singling out this one issue.

"A municipal charter is our constitution,” Dailey said. “We should not just amend it on the fly or amend it on a whim, no matter what the issue is."

Mayor Dailey says commissioners should look at a full review of the city charter instead.

"I just didn't feel that it should be done on a piecemeal basis,” said Richardson, “only looking at salary though I believe it’s an issue that needs to be reviewed."

There are three ways to amend the city charter:

Mayor Dailey would like to see extensive studies on why it is the way it is today then put together a charter review committee plus public input then end up with it on November's ballot.

When asked where that money would come from if passed, Mayor John Dailey said it goes back to his plan to take more time and fully review everything.

"I think you're proving my point that we need to sit down and truly study this issue from all different aspects and the budgetary impact that it'll have before we move forward with any decisions.”

Even though Commissioner Elaine Bryant voted to look into city commission salaries right now, she's not opposed to doing more with the city charter.

"The likelihood that there will be sweeping changes is small but we still need to look at it in totality,” said Bryant.

Commissioners voted Wednesday night to continue conversations of the raises. Right now, the city does not have to review the charter regularly.

While there have been changes made to certain parts in the last year, Mayor Dailey says they haven't done a full review in 14 years.