Seniors are losing billions each year due to financial scams 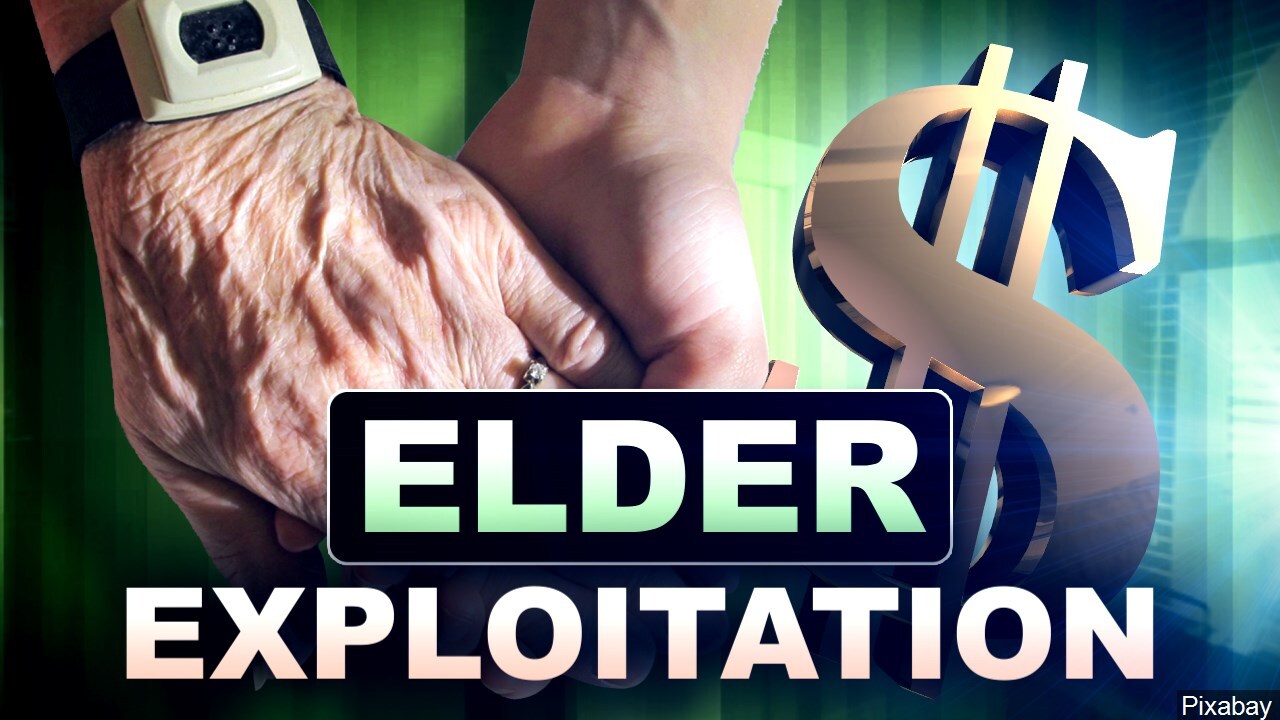 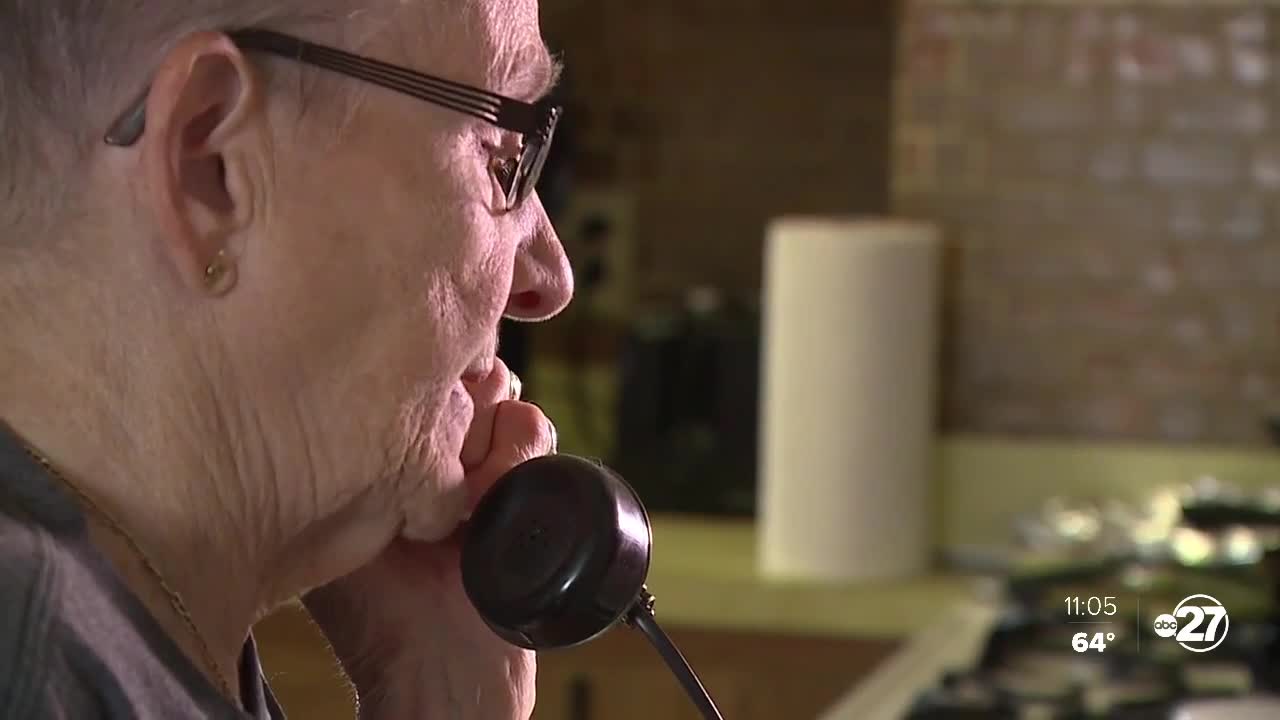 TALLAHASSEE, Fla. (WTXL) — ABC 27 took a closer look at scams that are targeting the elderly and how billions of dollars are being made off of the most vulnerable people.

The Senate Special Committee on Aging says each year seniors lose $2.9 billion as a result of financial scams.

And that's just the ones that are reported.

Data shows that the elderly are less likely to report being a victim of fraud for a variety of reasons.

The FBI says many senior citizens are hesitant to report fraud because they are too ashamed or don't know how to report it.

"This is far more common than we would like to think," said Twyla Sketchley, Attorney at The Sketchley Law Firm.

She specializes in elderly defense and says many seniors are being tricked into giving their personal information to impostors.

"There's a legal enforcement action filed against your social security."

In some cases they even claim to offer things in exchange for valuable information.

"If somebodies asking you for your name, social security number, date of birth and medicare or social security card or both. So they can give you free blood pressure checks or free balance tests. That's not appropriate," said Sketchley.

She says no government agencies will require you to send money over the phone.

Most will send a notice in the mail.

The FBI says older Americans are less likely to report fraud because they are ashamed of being a victim or don't know they have been scammed.

So Sketchley says bottom line.don't give out personal information over the phone.

With general financial fraud against the elderly Sketchley says it's much harder to get the money back because in most cases it's already been spent. So ask law enforcement before you do anything.

Some warning signs to look out for are fake caller ID's, someone asking you to make a fast decision, and calls from anyone claiming to be apart of a government agency.