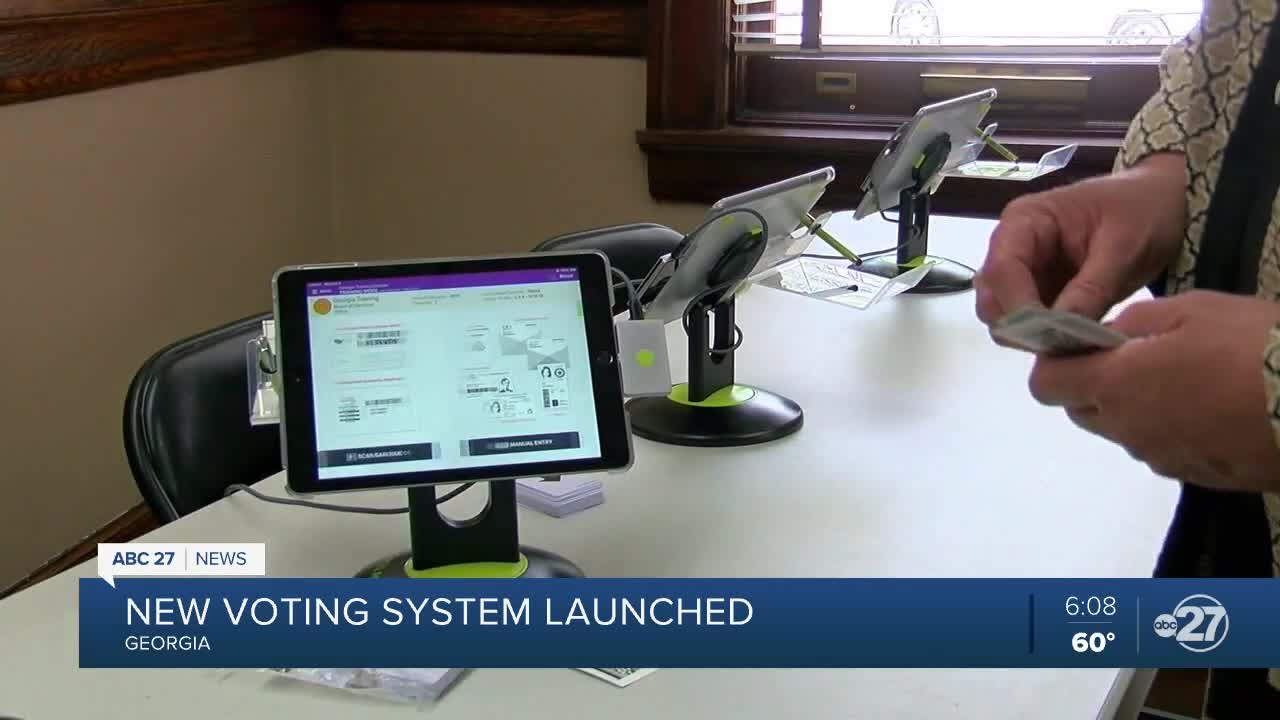 A new era means brand new machines for the future of Georgia elections.

Secretary of State Brad Raffensperger stopped in Moultrie to watch the state's secure paper-ballot system in use for the first time in Colquitt and Mitchell counties.

Now the state was faced with much criticism after last years gubernatorial race in which Democrats claimed the state rejected absentee ballots and suspended voter registrations under former Secretary of State and now Governor Brian Kemp.

"Having that verifiable paper ballot really gives them that confidence that they know that their votes been counted its something that they can look at make sure its right before they do actually cast their ballot," said Raffensperger.

The state denies that there was any wrongdoing in the 2018 elections, and the new machines should give voters even more security when casting their ballots.