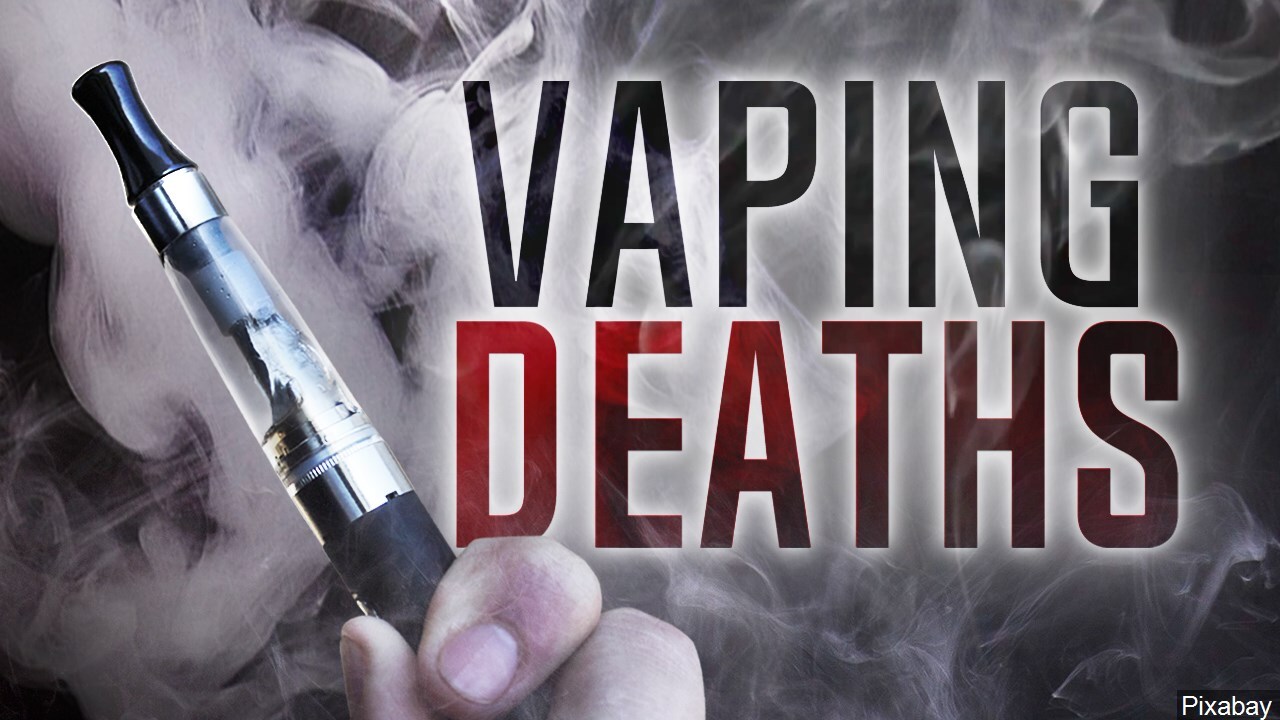 (WTXL) — After Georgia's second reported vaping-associated death, the Georgia Department of Public Health (DPH) has issued a public health advisory on the risks of vaping and use of e-cigarettes.

They say the patient had a history of nicotine vaping, but say the case is still being reviewed to determine if the patient used any other substances.

The number of reported vaping-associated lung injury cases in Georgia is now up to 14, which includes two deaths. The department says they are reviewing about 20 possible cases involving people ranging in age from 18 to 68 years.

In the cases, officials say the patients were hospitalized and developed pneumonia with no known infectious cause. They all also showed symptoms of "vaping-associated lung injury," which includes coughing, shortness of breath, fatigue, chest pain, nausea, vomiting and diarrhea.

If you have a history of vaping and are experiencing breathing problems or any of these symptoms, you should seek medical care immediately.

“This public health advisory will notify Georgians of the potential hazards associated with adolescent vaping and encourage youth to take proactive steps to safeguard their health and well-being," said Governor Kemp. "We are asking convenience stores, vape shops, and leaders in communities throughout Georgia to join us in raising awareness.”

More than 1,000 vaping-associated lung injuries have been reported to the Centers for Disease Control and Prevention (CDC), including at least 18 deaths.

No specific e-cigarette device or substance has been linked to all cases, although the CDC’s current investigation points to THC products playing a role in the outbreak.