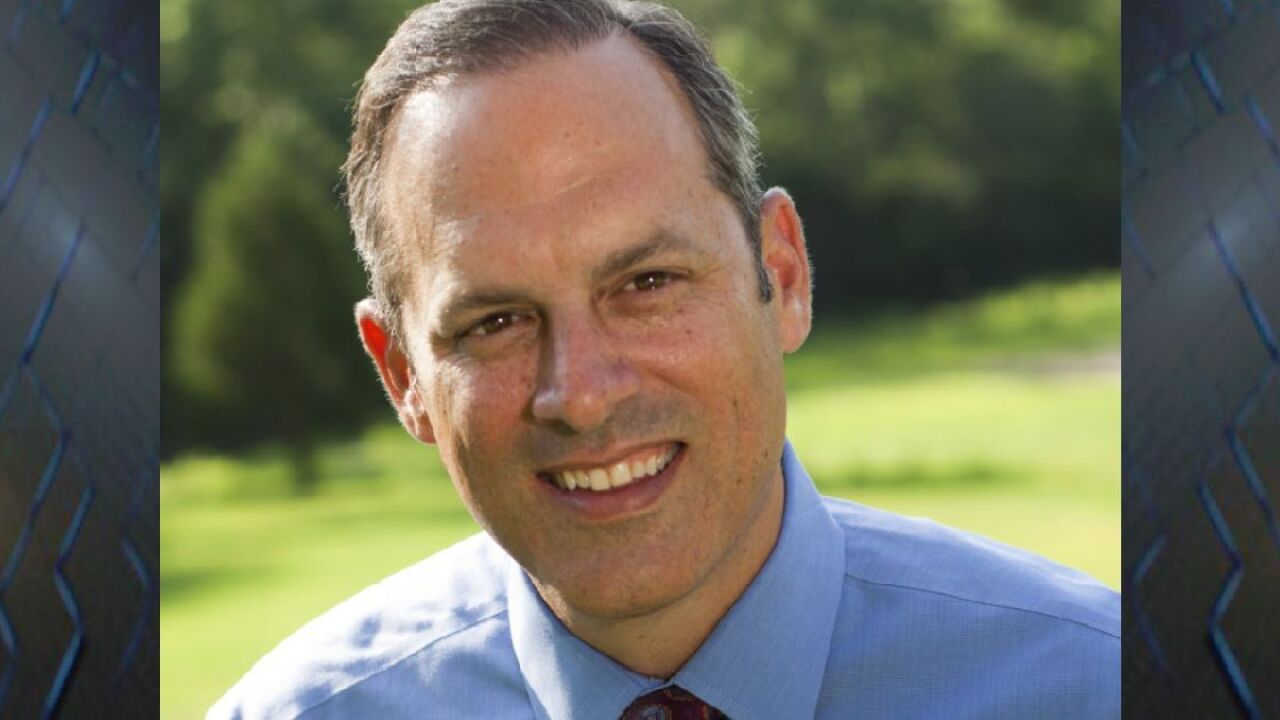 This comes after the Tallahassee attorney and former city commissioner was suspended from the Florida Bar back in August.

Maddox is currently suspended so the disbarment is effective immediately.

In December of 2018, Maddox was indicted on 44 counts in an FBI corruption investigation. Maddox and his long time associate, Paige Carter-Smith plead guilty in the FBI corruption case in August.

The plea agreement only dealt with three charges. Two for extortion and one for tax fraud.

Maddox and Paige Carter-Smith face a maximum of 45 years in prison.