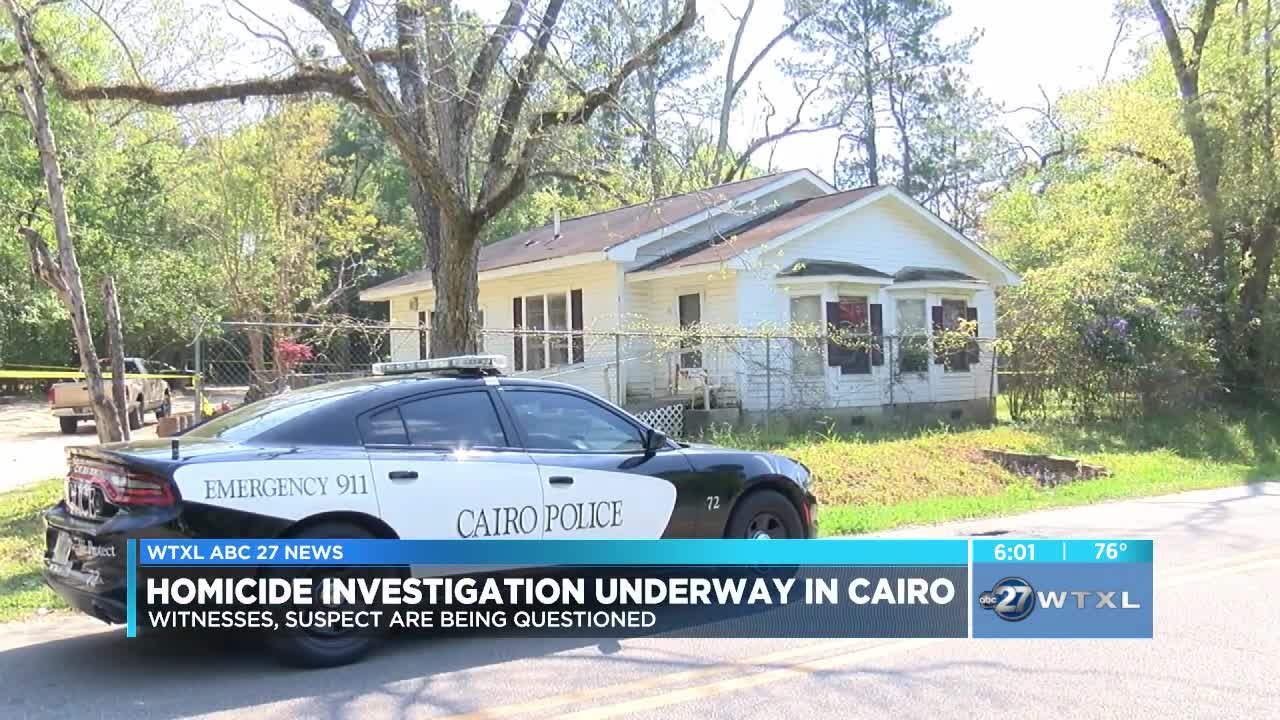 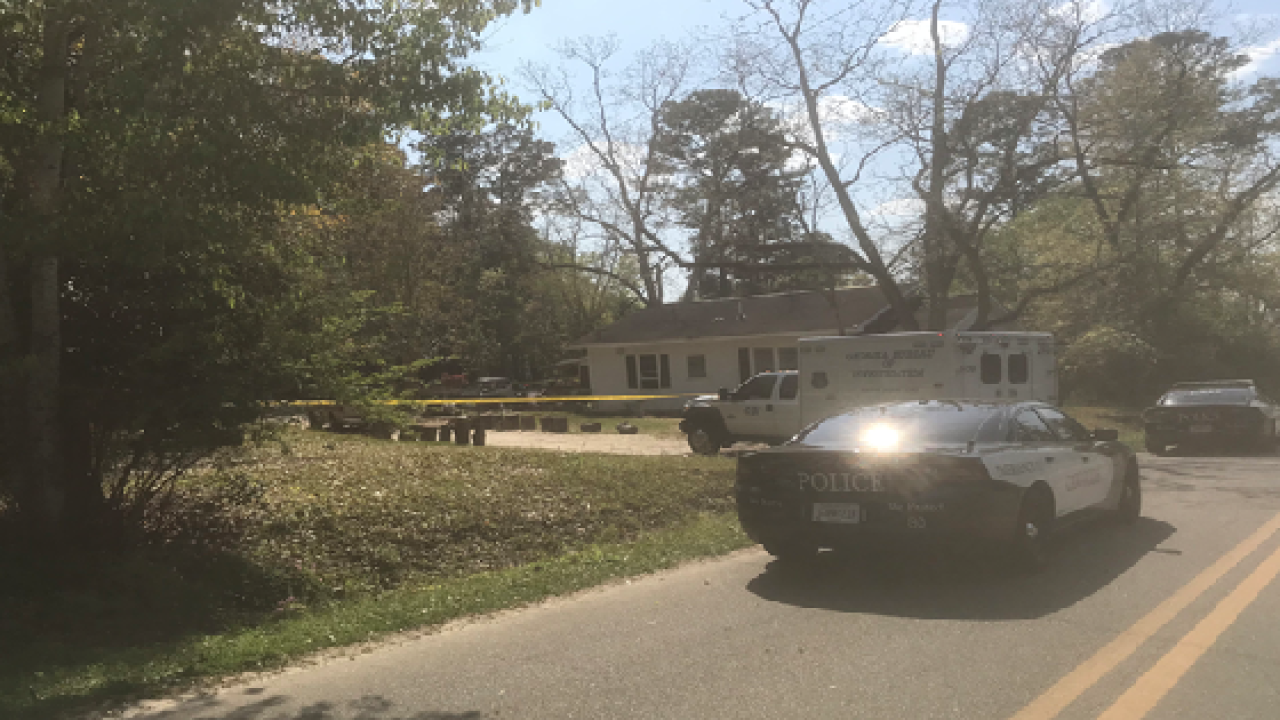 CAIRO, Ga. — A man has been found dead following a domestic dispute that led to a shooting in Cairo.

Joseph White, 31, was taken into custody for killing his brother.

At about 1:15 p.m. Friday, the Cairo Police Department responded to a domestic dispute at 161 13th Ave S.W. in Cairo. The family member stated someone had a weapon and someone was not breathing.

When officers got to the home, they found Travis White, 33, unconscious.

Witnesses at the scene stated Travis and Joseph got into an argument and Joseph shot Travis, leaving with the firearm from the scene.

Due to not knowing the direction Joseph ran, the Cairo Police Department notified the Grady County School System and they in turn implemented a school lockdown. Cairo Police requested the help of the GBI and Grady County Sheriff’s Office as well as members of the Georgia State Patrol.

As the crime scene was being worked a call came in through the 911 center indicating an individual was on the property of Monrovia Growers, who did not have permission to be on the property.

GBI responded and found Joseph, who in turn was taken to the Grady County Detention Center.

Cairo Police said at this point no other suspects are being looked for and the lockdown was lifted shortly before 3:00 pm. Friday.

Travis did not survive his injuries.

Cairo Police Chief Keith Sandefur said that this type of crime is uncharacteristic of Cairo.

"This is not reflective of this community or this neighborhood at all. We just don’t have this type of crime," said Chief Sandefur.

Assistance was requested from the Georgia Department of Natural Resources (DNR) with finding the weapon because Joseph did not have it when he was arrested.

After a search with a K9 provided by DNR, authorities have found a weapon they believe to be the murder weapon.

GBI agents obtained a warrant for Joseph for murder and more charges may follow.

The incident is still under investigation.
------------
Some schools on the southside of Cairo were placed on lockdown Friday due to a homicide in the area.

According to the Grady County School District, police asked them to lockdown the schools near the scene.

Cairo Police Chief Keith Sandefur said officers have taken Joseph White into custody in regards to the apparent homicide that took place at about 1:15 p.m. in the 100 block of 13th Avenue S.W.

The Grady County School District has said the lockdown has been lifted and students are heading home.

The Georgia Bureau of Investigation is on scene along with the Cairo Police Department.