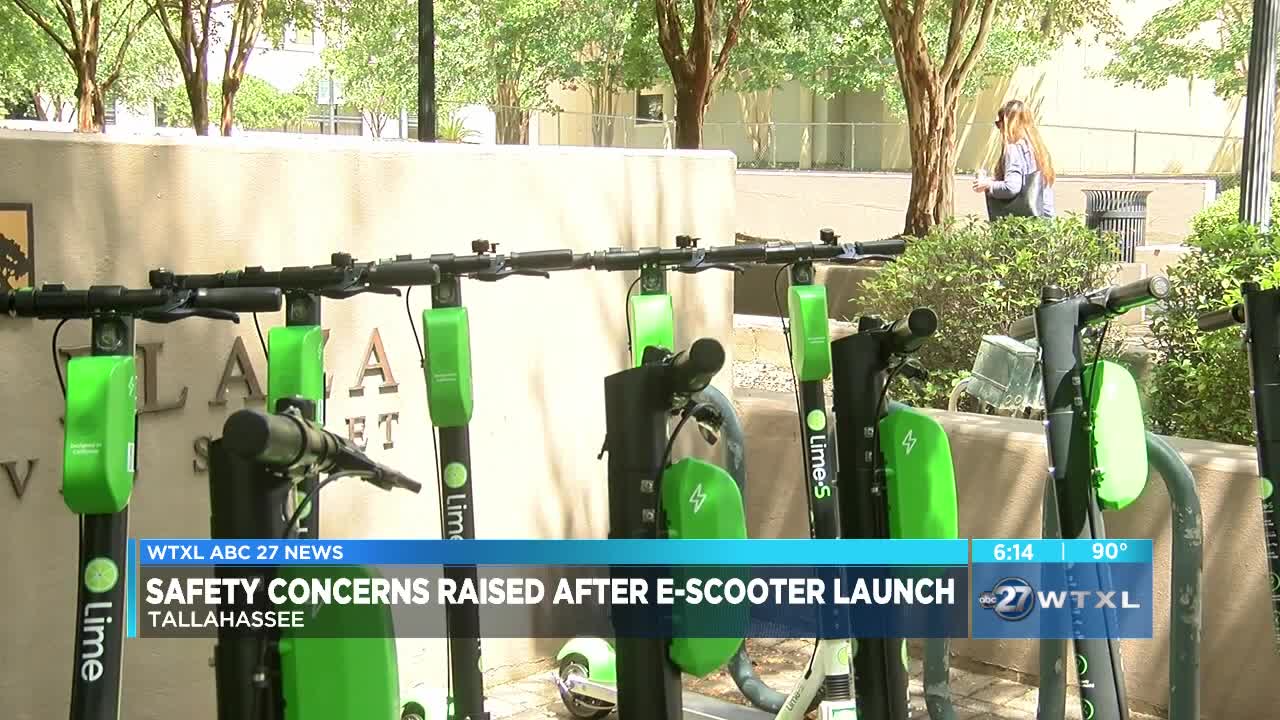 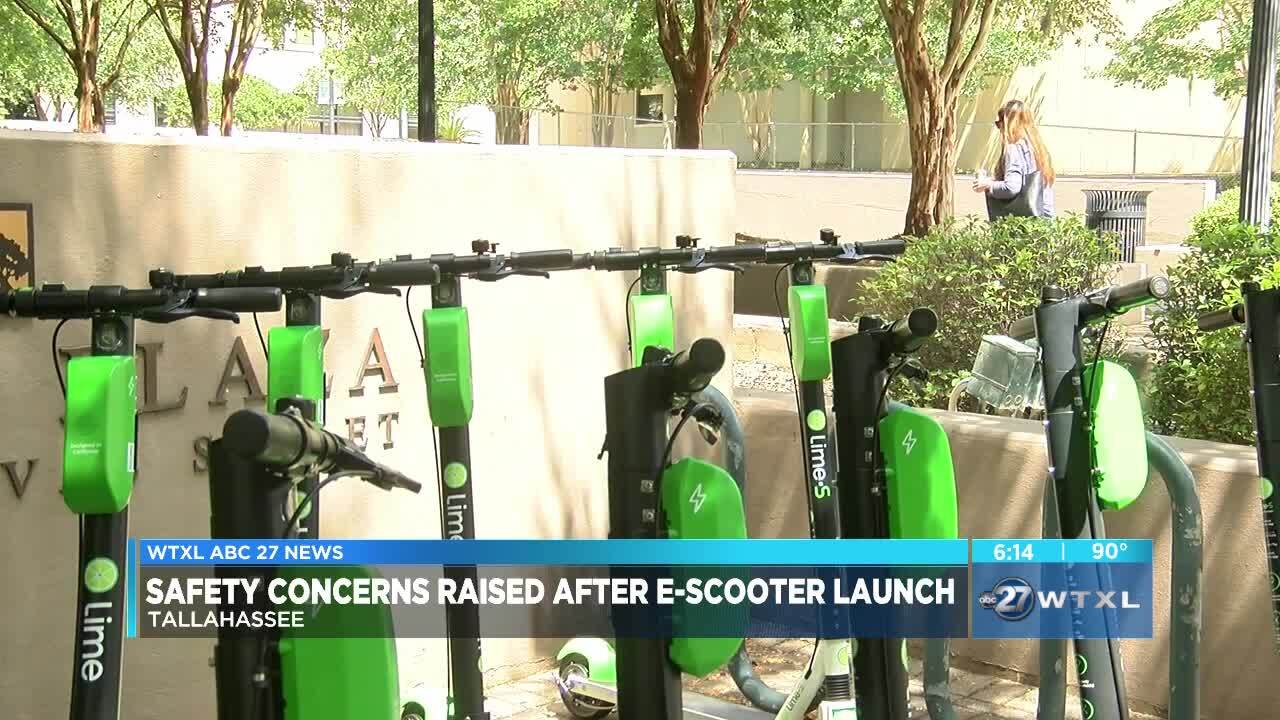 TALLAHASSEE, Fla. — It's a popular program and it is only in its second day.

Many people around the Capital City are testing out the E-Scooters that launched this week in the city. But there are also a lot of people worried about the safety involved.

With about a thousand scooters now up for grabs for anyone with a phone and a few dollars, some are saying they have already seen reason for concern.

The easiest thing for people to remember when hopping on the scooters is that they have the same rights and regulations that a cyclists has.

The alternative mode of transportation is already catching on around town, but before you scoot away, here are some safety hazards you need to remember.

"You should wear a helmet," said Robert Hunter, resident of Tallahassee.

They're not provided when you pick up the scooter, but each one has a reminder to never ride without one. Hunter has lived in other cities that have launched scooter programs. He says that it all takes time.

"In those cities, I think people are used to it and people have adjusted," said Miller. "They know to watch out for traffic. Drivers usually look out for scooters as well."

One of the five scooter companies that people can try out here in Tallahassee even makes it easier for drivers to watch out for people on scooters at night.

"A lot of times, a scooter rider has no problem maneuvering around themselves, but like a bike or a car, it's every one else," said Andrew Miller, with VeoRide.

The VeoRide Scooter comes with a light underneath in addition to the front and rear lights to make it easier to be seen.

But despite the added measures, there's still the concern that someone could get hurt. So who is held liable if that happens?

"On our app, you have to go through our user terms and agreements. You agree to assume liability in the event of an accident," said Miller. "That says that you are a competent scooter rider and you feel safe on the vehicle."

Meaning that once you pay for your ride, any accidents caused are on you.

Another cause for concern is will it become an eyesore? Company workers are responsible for moving any scooters that are left in random places back to where they belong.

This is all just a trial run to see how things go. It all ends on October 15.