Roads closed, curfew issued due to flooding in Taylor County 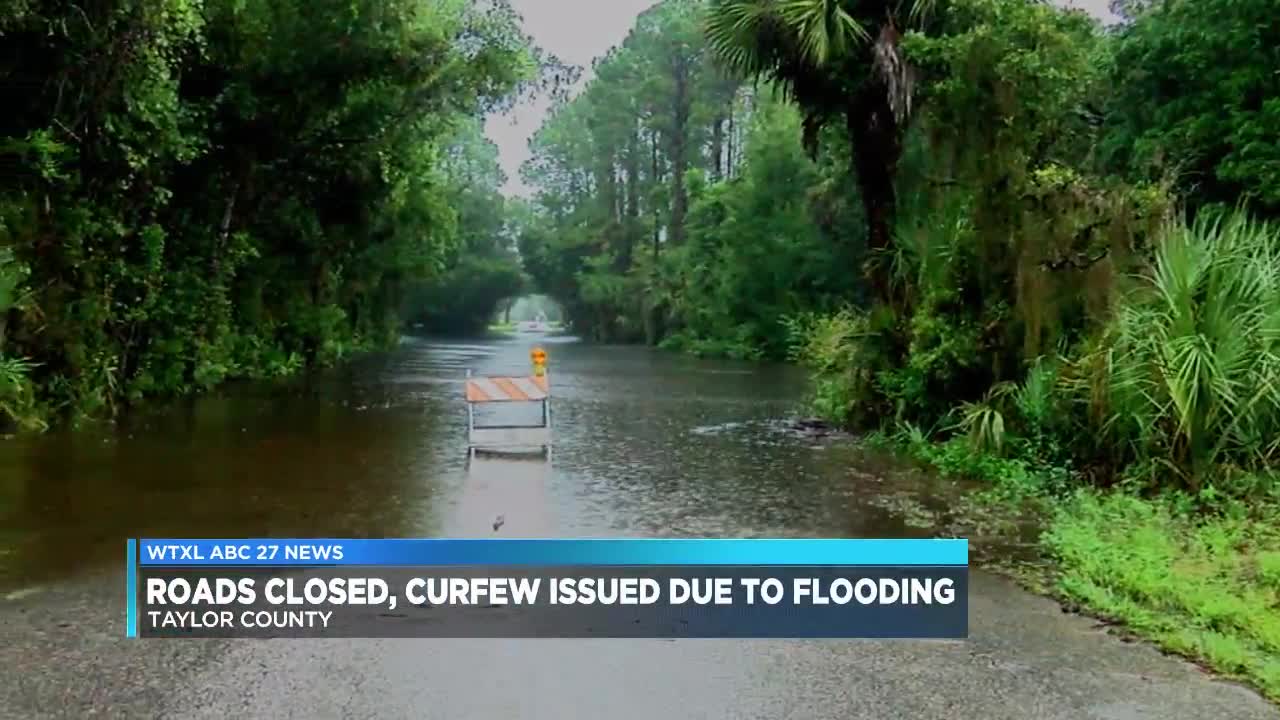 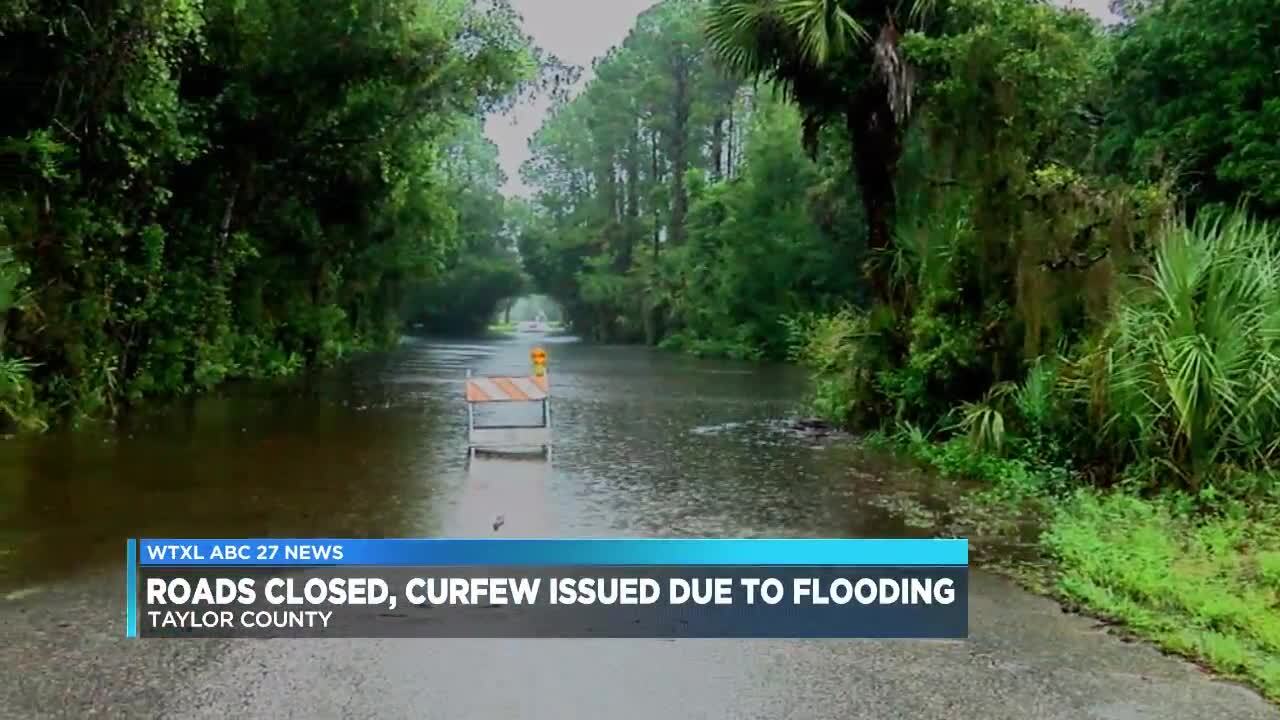 Right now, the county is under a state of emergency.

Driving into town, we saw houses with rain all the way up to their porch. People we've talked to say they haven’t seen the rain this bad in a very long time.

Right now at least 10 roads in the county are closed due to flooding.

Taylor County deputies say the worst of the flooding is closer by the coast. The county is under a 10:00 p.m. curfew until further notice.

So far, deputies have only had to rescue one person who they described as an elderly woman.

We spoke to one man who says he's lived here for 15 years. To him all this rain comes as quite a shock.

“I’ve been through a couple of hurricanes and this is incredible. I’ve never seen it like this before. It doesn’t seem like it’s ever going to stop," said Mark Deida. "My yard is a lake, my back yard is a lake and I’ve got two flooded back rooms."

As of now, there are about 8 to 10 roads still closed in the area. Deputies are going around the county to get a look at the damage from flooding.

They are asking anyone that has concerns about property damage to give them a call.

Deputies are also asking people to stay off of the roads. They say as all this rain could lead to sinkholes.