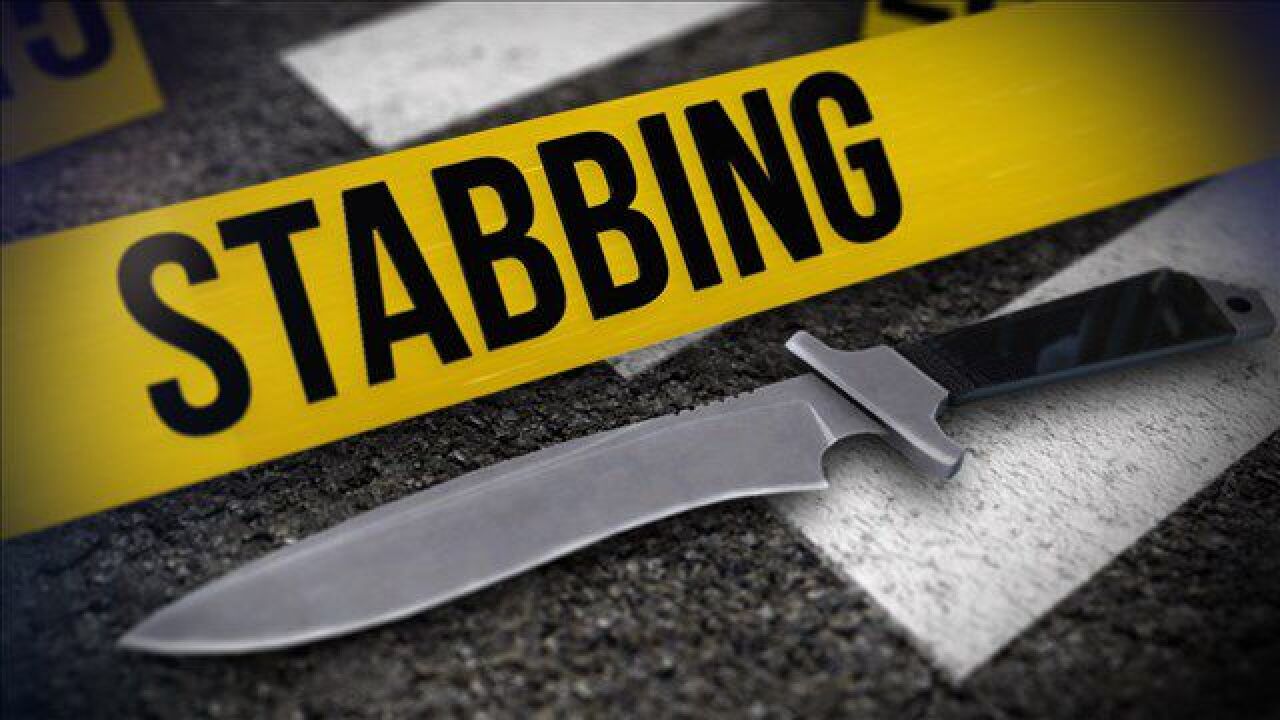 TALLAHASSEE, Fla. (WTXL) — The Tallahassee Police Department is investigating after a road rage incident on West Tennessee Street led to a man being hospitalized for serious stabbing injuries.

On Sept. 9 around 2:42 p.m., TPD says officers responded to the intersection of West Tennessee Street and Columbia Drive for a report of an "isolated road rage incident" that led to a stabbing.

An investigation revealed that the conflict between two drivers began on the north side of Tennessee Street and Appleyard Drive. Eventually the conflict escalated when both got out of their cars and got into a physical fight.

TPD says a passenger in one of the cars broke the fight up, and the other driver drove away in a blue sedan.

That's when one of the drivers, who was driving in a green Chevy four-wheel-drive truck with a lift kit, realized he had been stabbed and drove a short distance before pulling over.

That driver, who is described by police as an adult man, was transported to a local hospital with serious injuries though he is expected to recover.

Investigators are aware several vehicles were at the intersection at the same time and ask anyone who witnessed the incident to call 850-891-4200. They may also remain anonymous by calling Crime Stoppers at 850-574-TIPS (8477).