Restorative justice could be key to decreasing crime in Tallahassee 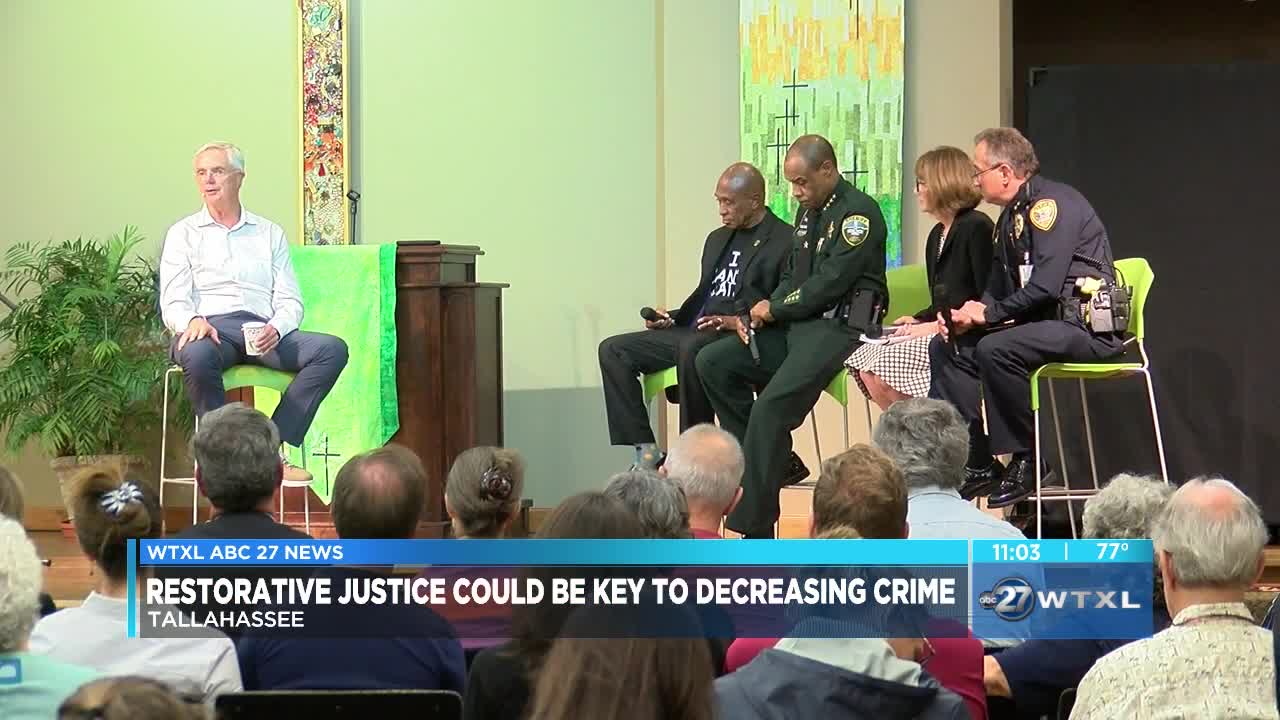 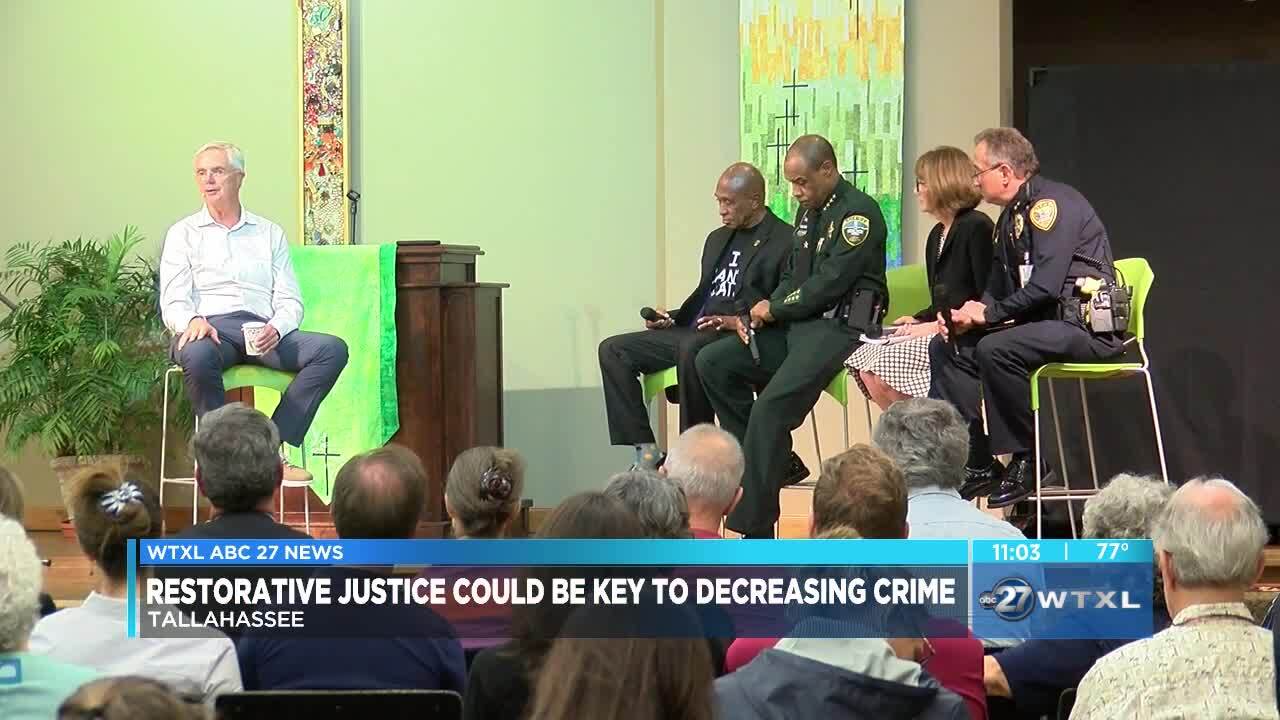 TALLAHASSEE, Fla. (WTXL) — Crime is a top priority for most living in Tallahassee.

Crime is one of the most important topics for a community.

In Tallahassee, figuring out how to stop the violence is constantly coming up in conversation.

"What I hope for Tallahassee is that leadership will adopt some of the restorative justice programs."

Reverend Joe Parramore with Faith in Public Life is showing leaders why he feels that restorative justice is so important.

He invited Mike Butler to come out and speak to a crowd of commissioners, law enforcement, faith leaders, and community members about his journey.

"People wanted to find justice as an eye for an eye and this was the antithesis of that," said Mike Butler, the Public Safety Chief in Longmont, Colorado.

For the last 24 years, Chief Butler says he has led Longmont, Colorado into a safer world through restorative justice.

Chief Butler says people were initially skeptical of the idea.

"We began to see difference in how cases were dealt with immediately. Overall, we began to see changes in the community in about 8 to 10 years," said Butler.

The crucial aspect of restorative justice is engaging with the community and building a trusting relationship between every community member.

The idea also focuses more on rehabilitating offenders and offering mental health and other forms of assistance.

"The recidivism rate as he mentioned dropped to 3.5% for those who participated in the restorative justice program," said Reverend Parramore.

A plan that Reverend Parramore says he has high hopes will one day help end crime in Tallahassee.

There are four Florida counties with restorative justice practices in schools.

There are Six municipalities with restorative justice programs across the state.