Report: Capitol City is the 5th most dangerous city in Florida 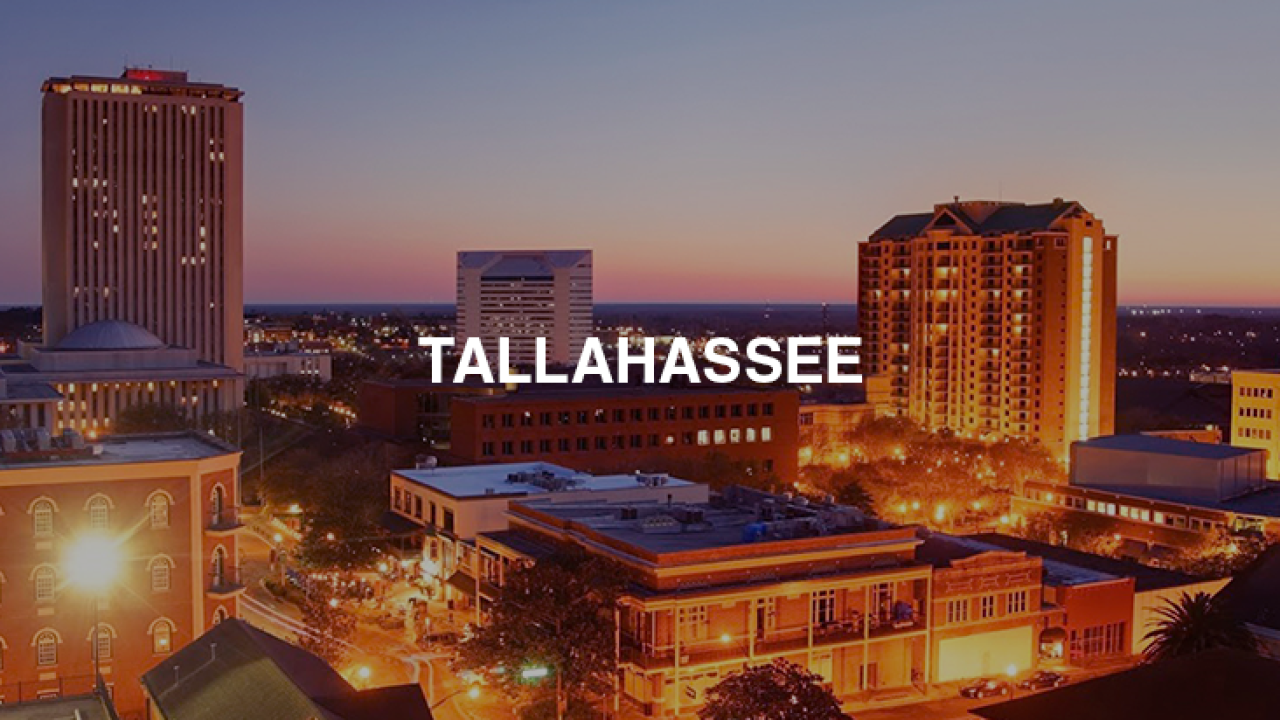 TALLAHASSEE, Fla. (WTXL) — The National Council for Home Safety and Security released their 2020 report of the safest US cities on Wednesday, and the Capitol City is at the bottom of the list.

For comparison, the two cities closest in population to Tallahassee are Port St. Lucie and Cape Coral. They are Florida’s 11th and 29th safest cities, respectively.

According to the FBI’s Uniform Crime Report Statistics, there 192,443 violent crimes and 1,404 property crimes reported in the Capitol in the last year. The crime rate per 1,000 is 52.48.

Satellite Beach earned the number one spot as the safest city with a violent crime of rate less than 10 percent of the national rate, and a property crime rate six times less than statewide levels.

NCHSS uses the FBI’s Uniform Crime Report Statistics to complete their list, and municipalities with populations under 10,000 are not included.