Redevelopment project wants to add value to S. Monroe with help from CRA 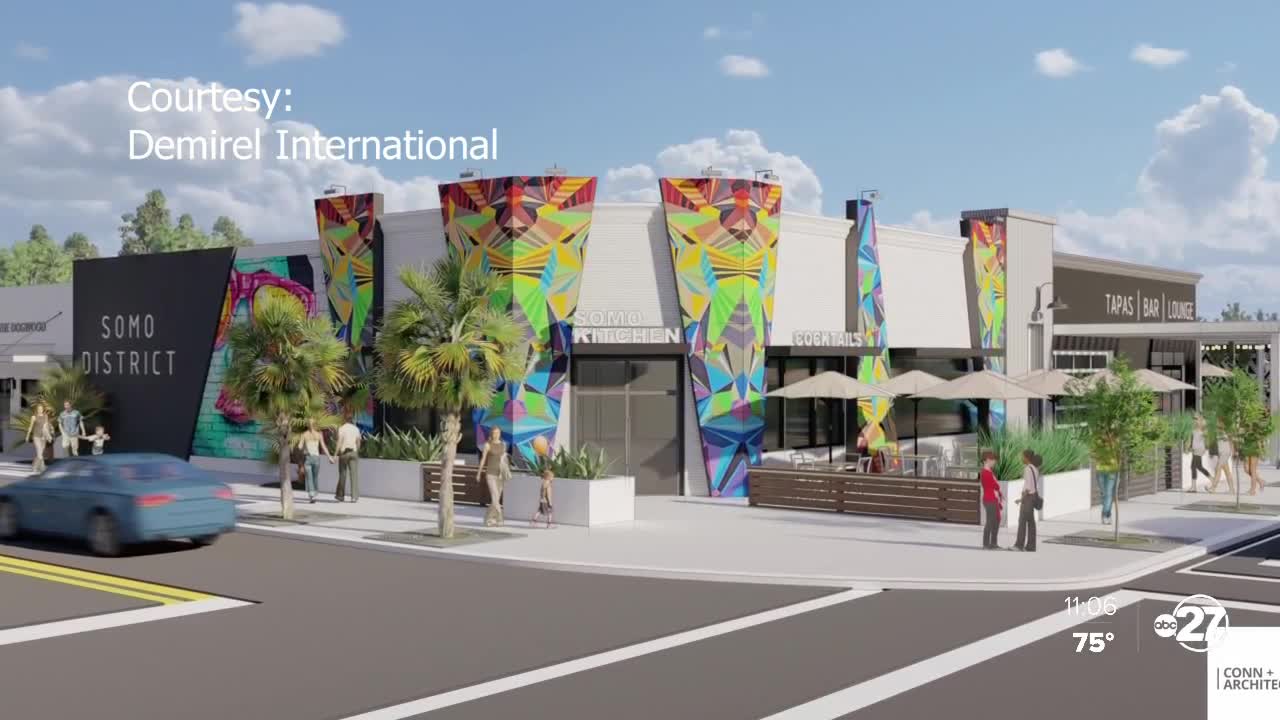 TALLAHASSEE, Fl. (WTXL) — Bugra Demirel is the Director of Operations for Demirel International, which is bidding on a redevelopment project. Demirel International has created a proposal to redevelop 33,000 square feet of commercial space on South Monroe St. which would cost more than 5 million dollars.

Demirel said, "This will be funded by us and our financing partners. We believe we can add value to this historically neglected and under invested portion of the town. The whole idea is to bring something new and trigger economy development."

The development would be called the SoMo Walls and the majority of the buildings will not be demolished but renovated. "We will be updating all of them except for the warehouse in the back, and that is only because it is an old metal building. It will be demolished to build a brand new building," explained Demirel. He said they want to keep the integrity of South Monroe St. intact.

Demirel is also requesting more than $500,000 in forgivable grants from the Tallahassee Community Redevelopment Agency for improvements to streets, sites, and much more.

"Subject to CRA funds approval, we are planning on submitting for permitting within 30 to 60 days," explained Demirel. "And eventually wrap this up and deliver the project in mid-2021."

The developer is also asking the CRA for more than 200,000 for public infrastructure improvements. Community member Jami Coleman likes the idea of the redevelopment but does not think CRA funds should go towards it.

"The idea sounds good but if we're going to spend 500 thousand dollars so close to southside residents, let's bring it on further down, and let's see a direct benefit," said Copeland. "Let's make sure that people have jobs, that small businesses can rent the spaces, that minority contractors are being used to redevelop or renovate the project."

If approved, SoMo Walls will host fifteen rotating art canvases nestled among commercial properties. Demirel said they currently have about eight letters of intent from business owners to rent properties in the SoMo Walls development.