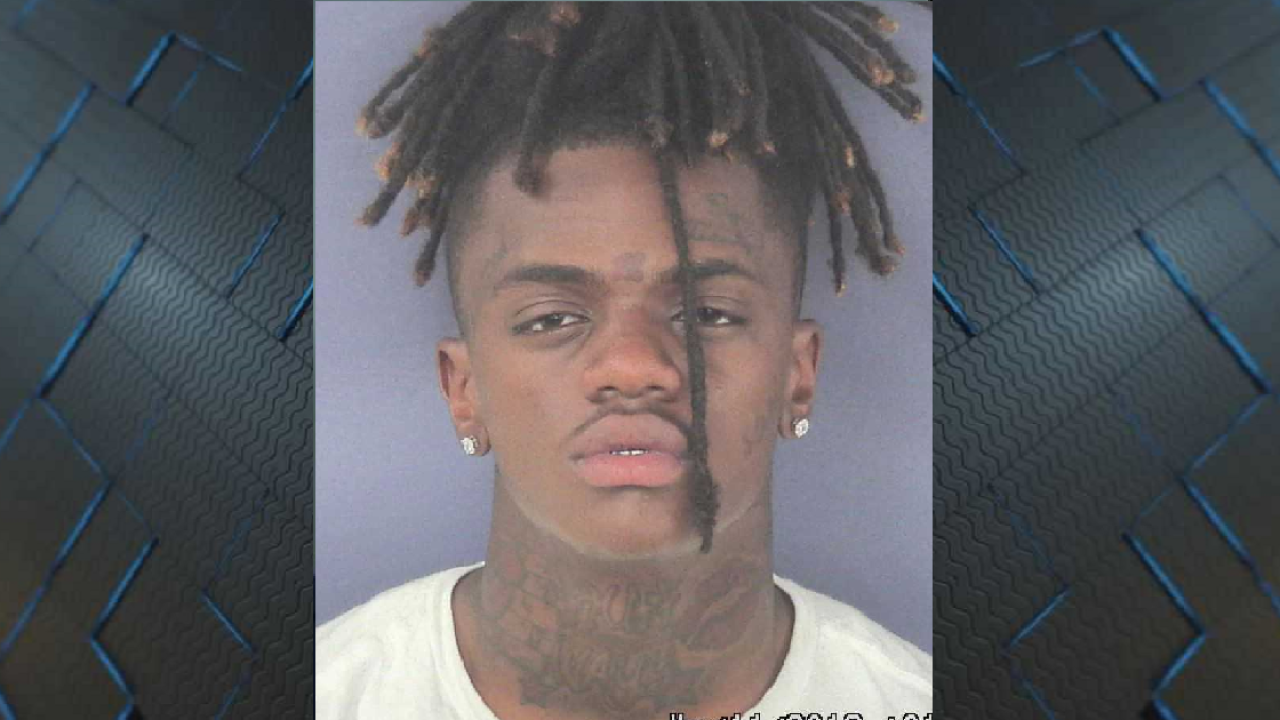 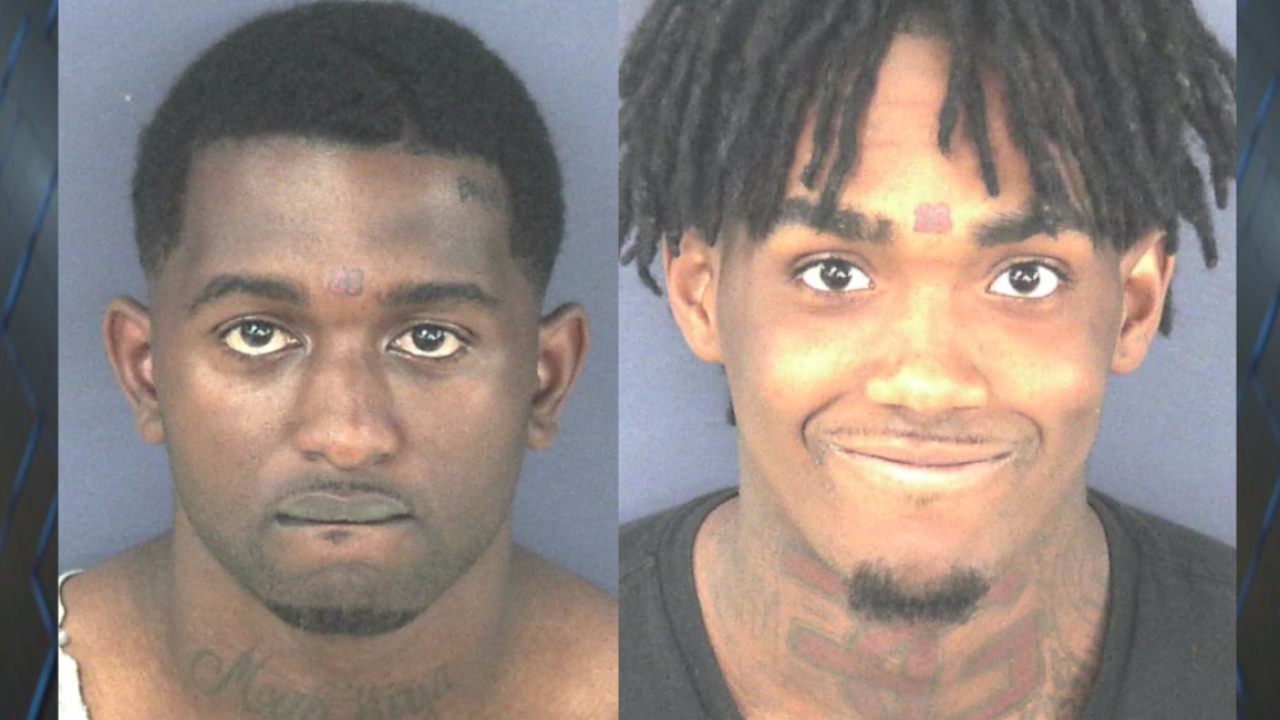 GADSDEN COUNTY, Fla. (WTXL) — Rap artist JayDaYoungan has been arrested on drug possession charges after a traffic stop on I-10 in Gadsden County.

According to the Florida Highway Patrol, troopers stopped a gray Nissan Altima driven by 23-year-old Trevonne Mingo for speeding on I-10 at 9:23 a.m. Saturday morning. Due to the smell of marijuana coming from the car, a probable cause search was performed.

During the search, troopers found more than 20 grams of marijuana, Oxycodone pills and drug paraphernalia. Additionally, one of the four people inside the car was found with a loaded gun.

Mingo, 20-year-old Javorious Scott (aka JayDaYoungan) of Bogalusa, Louisiana and 23-year-old Markus Mark, were all arrested and booked into the Gadsden County Jail. A fourth 18-year-old female passenger was released from custody on a notice to appear,

According to XXL, JayDaYoungan was scheduled to perform at 2019 Rolling Loud Miami Sunday.