Quincy teacher accused of doing meth, Xanax before passing out at Burger King 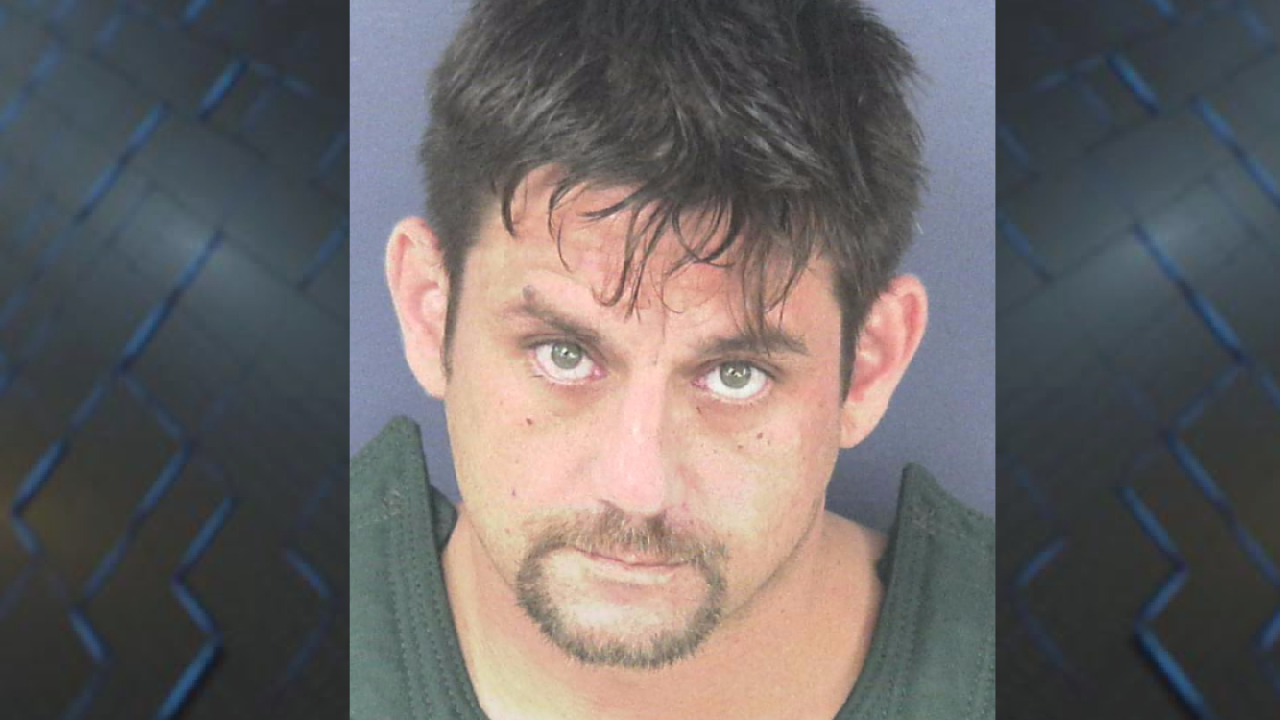 QUINCY, Fla. (WTXL) — A Shanks Middle teacher is facing drug charges after deputies say he smoked meth before going to school, passed out at Burger King after popping a Xanax during lunch and masturbated in a hospital exam room.

According to an arrest report, Guy Raynak is a teacher at Shanks High School in Quincy was was admitted into the ER after the Quincy Police Department found him at the Burger King in Quincy and called an ambulance.

When Gadsden County deputies arrived, a security officer gave them a sunglasses case that belonged to Raynak. Inside the case were two lighters, a rubber ring, a bag with about 25 Xanax tablets in it and a small bag with an orange colored pill crushed up inside. Deputies were unable to identify the orange pill.

While at the ER, documents say Raynak was behaving "very erratically and unusually."

During an examination, documents say a doctor and several deputies overheard Raynak saying that he had taken meth and cocaine before school. He also said that he had left the school at lunchtime and went to Burger King where he took a Xanax pill.

After being medically cleared, deputies arrested Raynak and charged him with possession of a controlled substance without a prescription.

He was taken to the Gadsden County Jail and was later released after posting $2,500 bond.

According to the Shanks Middle School website, Raynak is listed under support staff. We've reached out to Roger Milton, the superintendent of Gadsden County Schools, for comment and clarification on Raynak's position and are waiting to hear back.