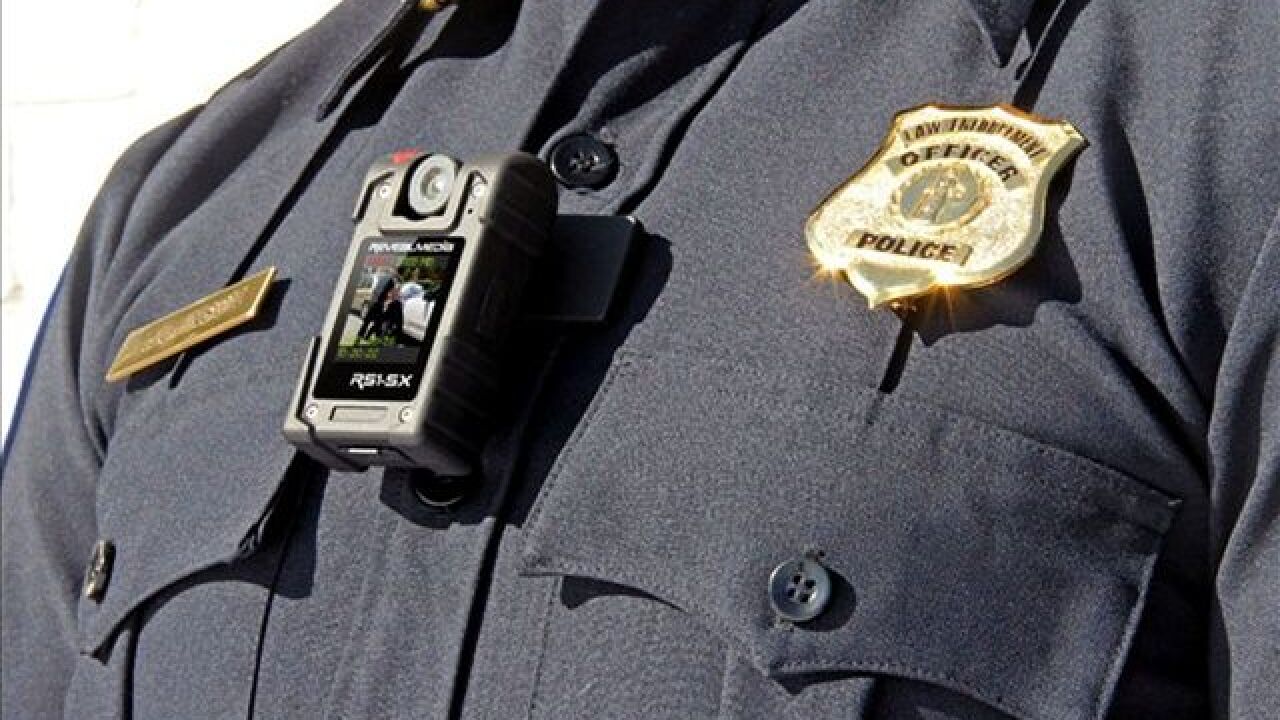 "Like hundreds of other agencies across the country QPD hope that by using cameras it will increase officer safety and also increase crime scene evidence," the department wrote in a release sent Tuesday. "So, if you encounter a Quincy Police Officer on a traffic stop or in some other official police investigation, remember the officer will be using a video camera to record the encounter."