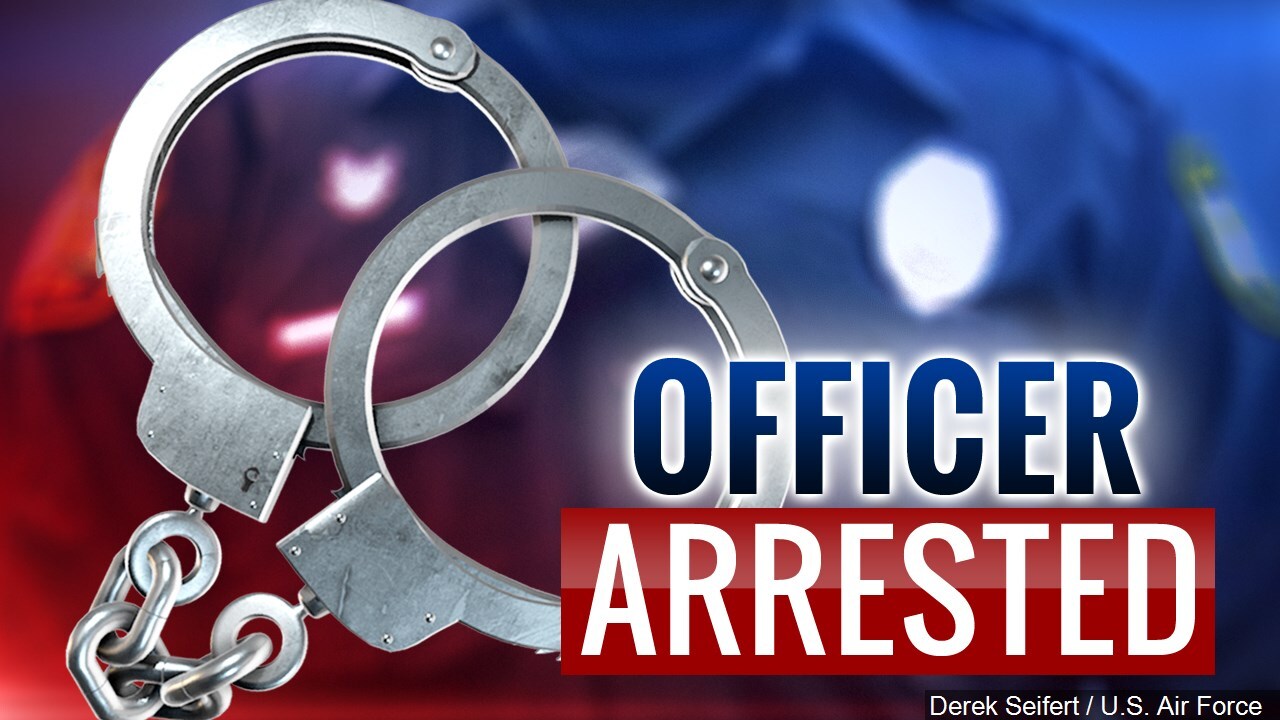 TALLAHASSEE, Fla. (WTXL) — A correctional officer at the Quincy Annex has been arrested by the Leon County Sheriff's office after admitting to sexually assaulting an underage relative.

According to court documents, the Leon County Sheriff's Office began their investigation of 37-year-old Carlos Julio Quijada on Feb. 22, the day of the alleged incident.

During a forensic interview, the 14-year-old victim told the Tallahassee Child Protection Team that she was sexually abused by a family member.

The victim told officers that she went to Quijada's home earlier that same day to help him move furniture. She went on to explain that Quijada grabbed her in a "bear hug" and put her down on a couch in the living room.

Investigators conducted an interview with Quijada at the Sheriff's Office, during which he confirmed he had pulled off the victim's clothes and sexually assaulted her.

Since Quijada was in a role of "responsible guardianship," he was charged with one count of sexual battery by custodial authority.

Based on the evidence, Quijada was arrested and transported to the Leon County Detention Facility. As of Monday, he is being held in jail without bond for sexual assault by a custodial authority (victim under 18) and lewd and lascivious behavior.

According to the arrest report, Quijada is employed by the Florida Department of Corrections. When we reached out to Quincy Annex for more information, they confirmed he has been employed as a correctional officer since October 2015.

The Florida Department of Corrections confirmed to ABC 27 that they are moving forward with "immediate dismissal" of Quijada. They sent the following statement to ABC 27:

Carlos Quijada was hired in October of 2015. He is currently employed at Liberty Correctional Institution.

The Department is moving forward with immediate dismissal of Quijada.

Correctional Officers are responsible for the supervision, care, custody, control and physical restraint, when necessary, of inmates in a Correctional Institution or facility.

As public servants, our officers and staff must be held to the highest standards of ethical behavior both on and off duty. FDC evaluates all cases individually, and appropriate action will be taken. Numerous factors are taken into account, including the severity of the violation, past discipline record and employment history.