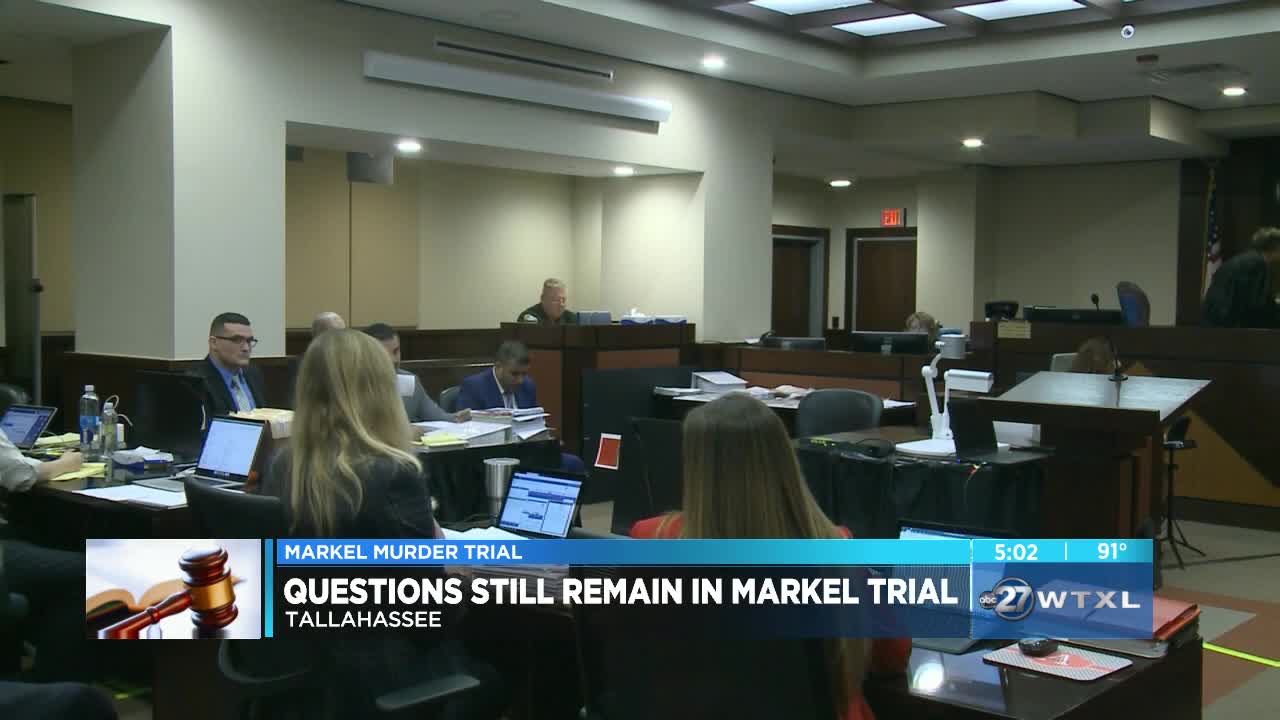 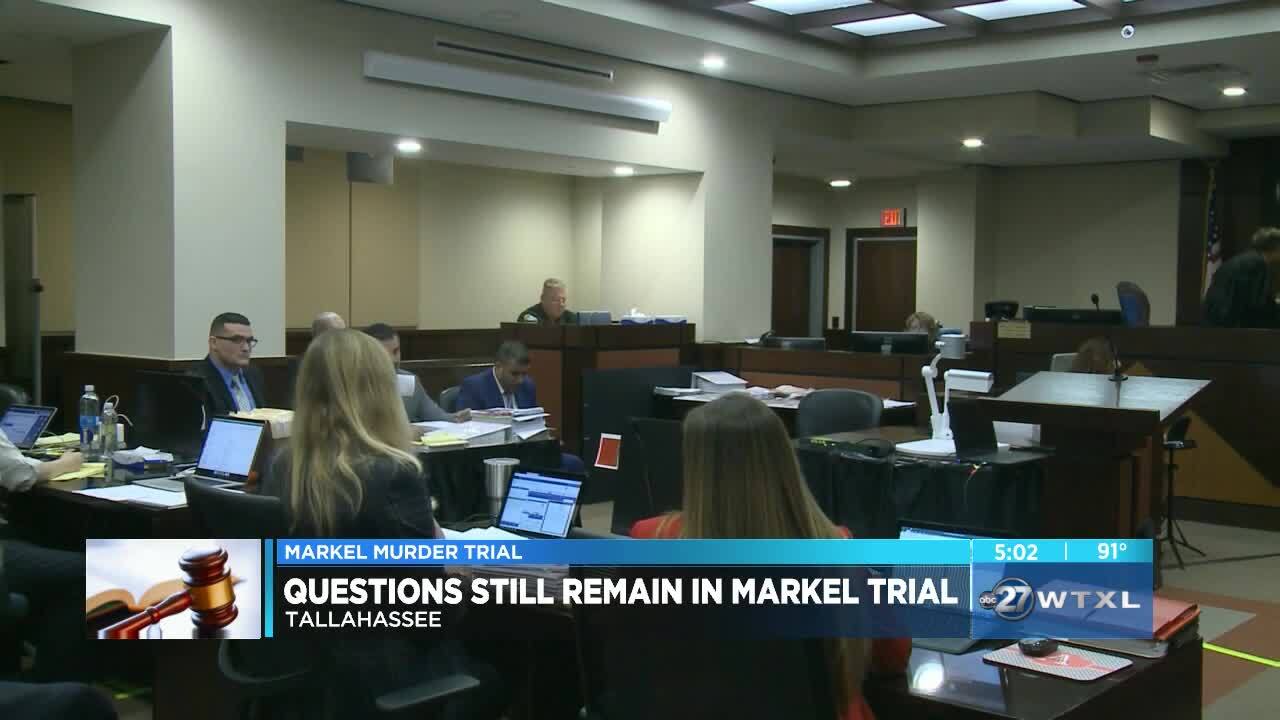 TALLAHASSEE, Fla. — The state has rested its case and so has Sigfredo Garcia's defense. Now Katherine Magbanua's lawyer has a big job ahead.

Despite weeks of trial, the case might not ever make it to the jury.

While Katherine Magbanua and Sigfredo Garcia are on trial, there are a lot of unanswered questions. Especially when it comes to Markel's former in-laws Donna and Charlie Adelson.

The two were thrown back into the spotlight again on Monday. That's when jurors heard FBI recordings that could connect them to Markel's death.

Criminal defense attorney Don Pumphrey says the state could decide to build a case against them.

"A prosecutor has the power to offer each of those defendants a deal to really go after the targets, if the prosecutors want to," said Pumphrey. "I think there is a very good chance that plea negotiations have been going and will continue to be on-going even throughout the sentencing of this case."

It's important to note that so far none of the Adelson's have been charged in connection to Markel's death.

Markel's ex-wife Wendi did testify at the the start of the trial. No word on if the defense plans to bring her back.