Protesters call for action, change at rally for Jamee Johnson in Tallahassee 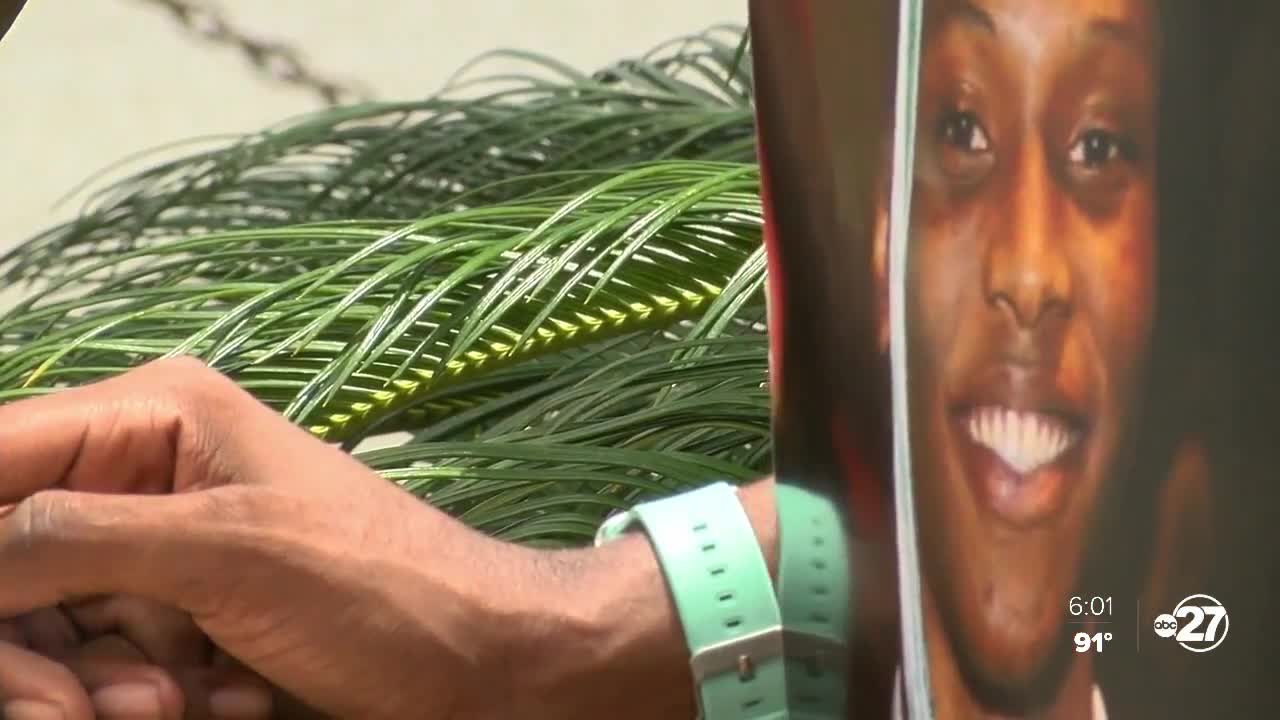 Ongoing protests against police brutality and racial injustice continue across the nation as protesters blocked Monroe Street in Tallahassee, calling for justice for the former FAMU student shot and killed by a Jacksonville deputy last year.

TALLAHASSEE, Fla. (WTXL) — Ongoing protests against police brutality and racial injustice continue across the nation as protesters blocked Monroe Street in Tallahassee, calling for justice for the former FAMU student shot and killed by a Jacksonville deputy last year.

Protesters say they came out to demand more answers into Jamee Johnson's death and said they would do whatever it took to be heard.

A couple of dozen protesters showed up but that was enough to block off traffic on one of the busiest streets in Tallahassee one day after the completion of the Black Lives Matter mural.

"We're seeing black and brown people die by the masses, not only by COVID-19 but by police officers killing us," said Marie Rattigan, who organized the rally for Jamee Johnson.

Johnson was killed by a Jacksonville Sheriff's deputy in December of 2019.

"Jamee said, 'I'm afraid of the police,'" Rattigan said. "Why wasn't that taken into consideration? Jamee laid there with his hands up in the air and said, 'Don't let me die.'"

Johnson is just one name out of many the protesters are fighting for, agitating drivers to the point that one man got out of his car to try to move those protesters.

"We need to go from rhetoric to action," said Reverend RB Holmes.

A panel met to figure out how to enact change, focusing on police relations, healthcare, banking and finance, and the election.

"We can not allow folks to believe the police are our enemy," said Holmes. "We have to do better and we have to make them better."

Protesters saying their work in the streets has the power to enact change.

While protesters vow to continue to fight for change, Holmes says he wants to continue his work in bringing the community together.