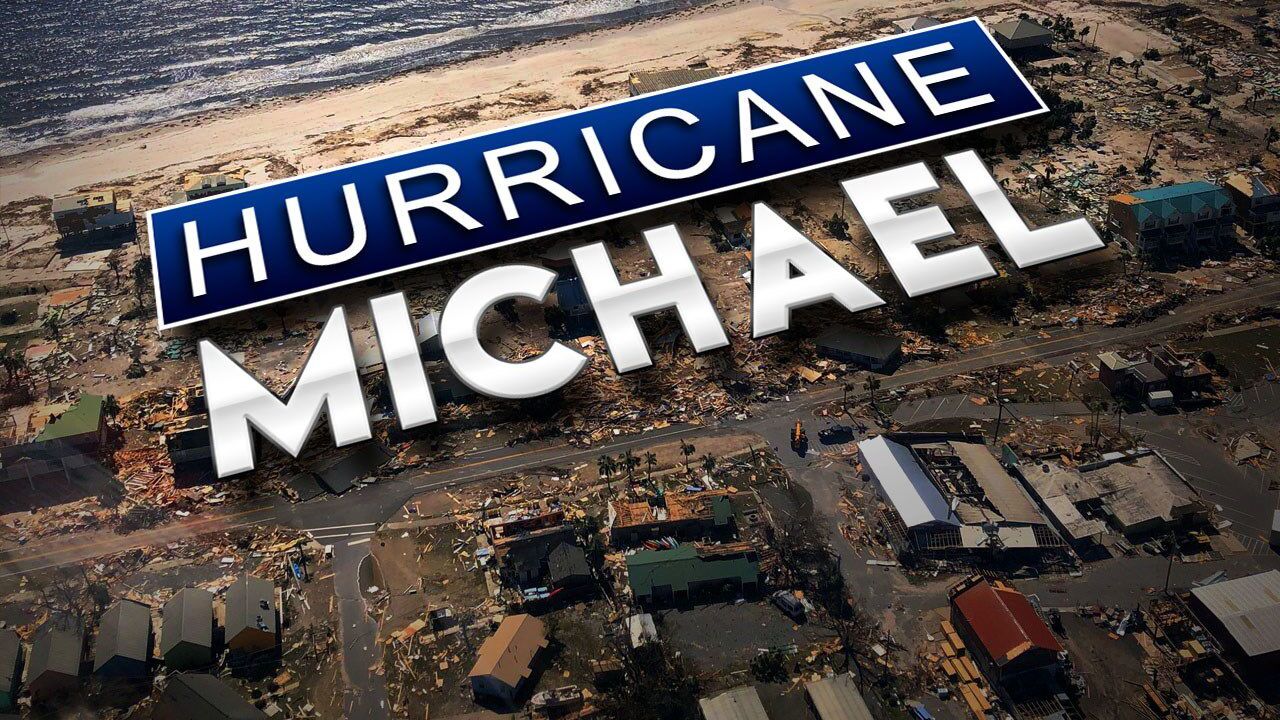 The National Oceanic and Atmospheric Administration announced the storm's upgraded status Friday, making Michael only the fourth hurricane on record to hit the U.S. as a Category 5.

NOAA says the change is of little practical significance. Both categories are considered catastrophic. Michael was directly responsible for 16 U.S. deaths and about $25 billion in damage.