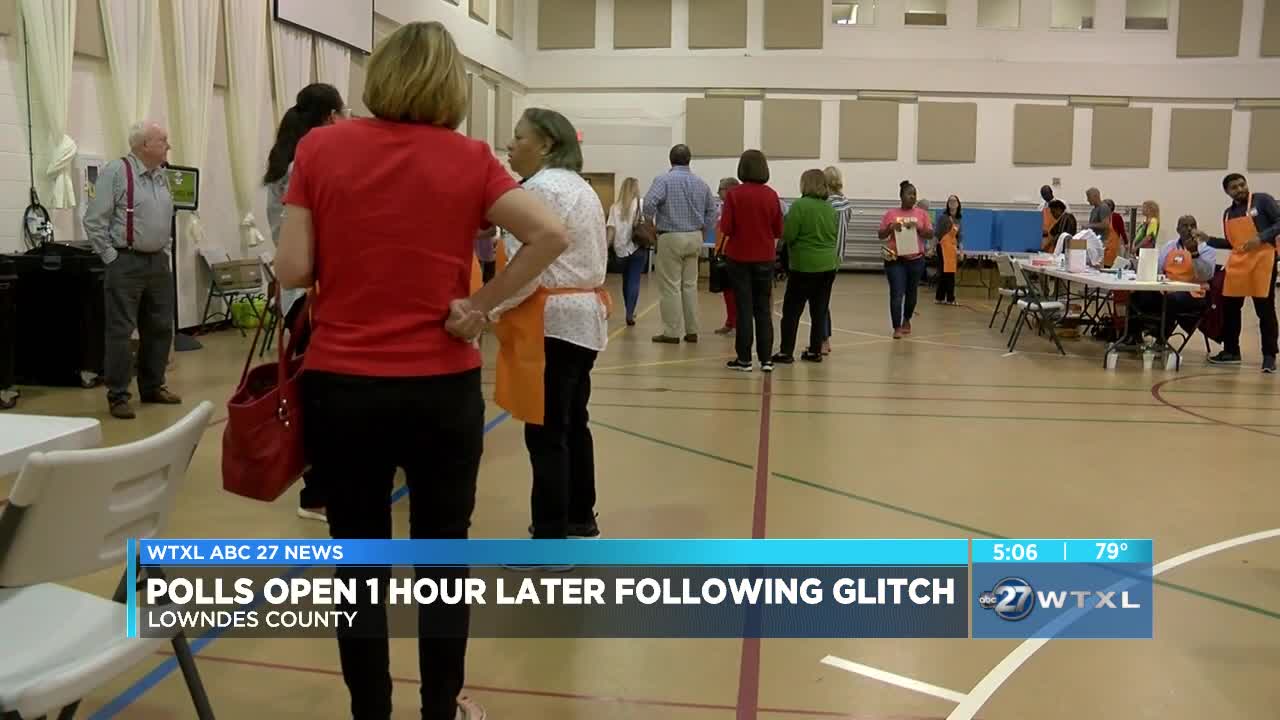 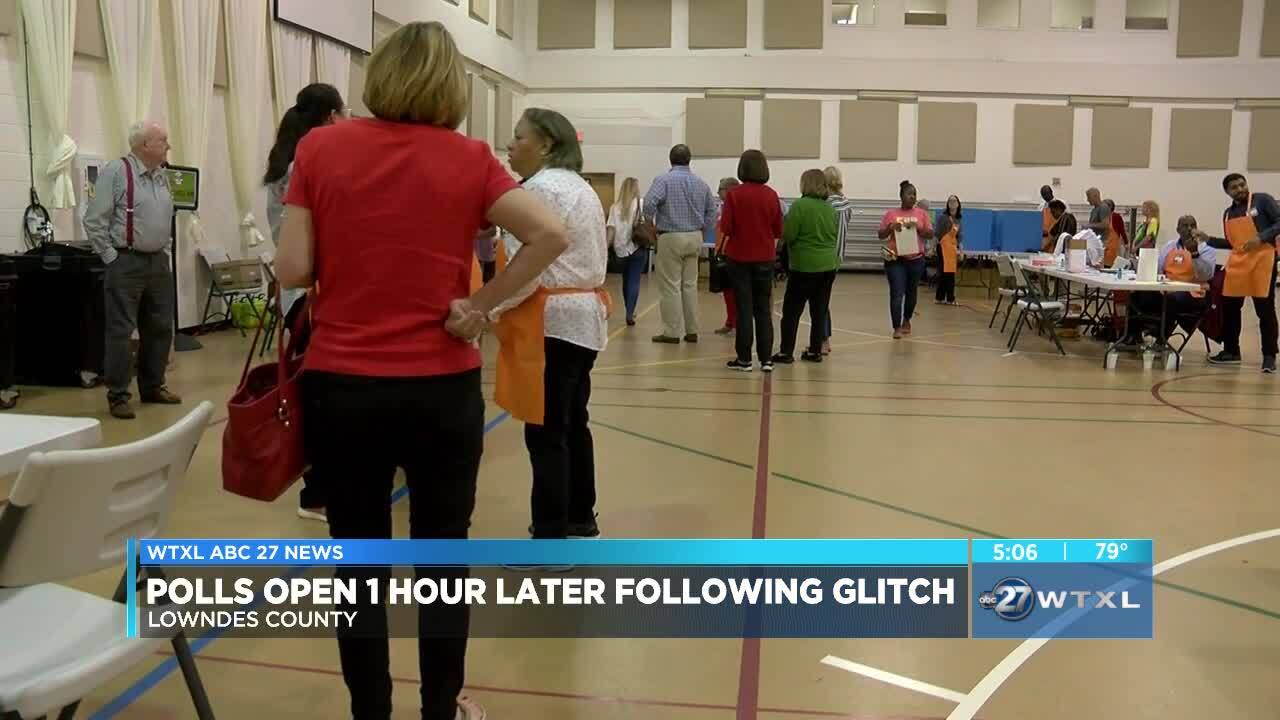 It’s a good day to vote in Lowndes County. Lowndes is one of seven counties in Georgia that have debuted the new voting system.

A spokesperson for the Georgia Secretary of State's Office says voter turn out in Lowndes this year has been much better than past municipal elections.

There was a polling pad issue that distributes the voting cards and that was resolved in under an hour. As for the machines, they are off to a good start.

"The Lowndes County offices consistently led the way with training and developing new ideas with working with out office so we’re very proud of Lowndes County and the work they’ve done and I hope the citizens in Lowndes County that voted today have a great experience," said Harvey.

Harvey says his office is impressed with the security and the ability to audit elections.

After Tuesday, Harvey is looking forward to 2020 as all Georgia voters will be using the system in the presidential primary.