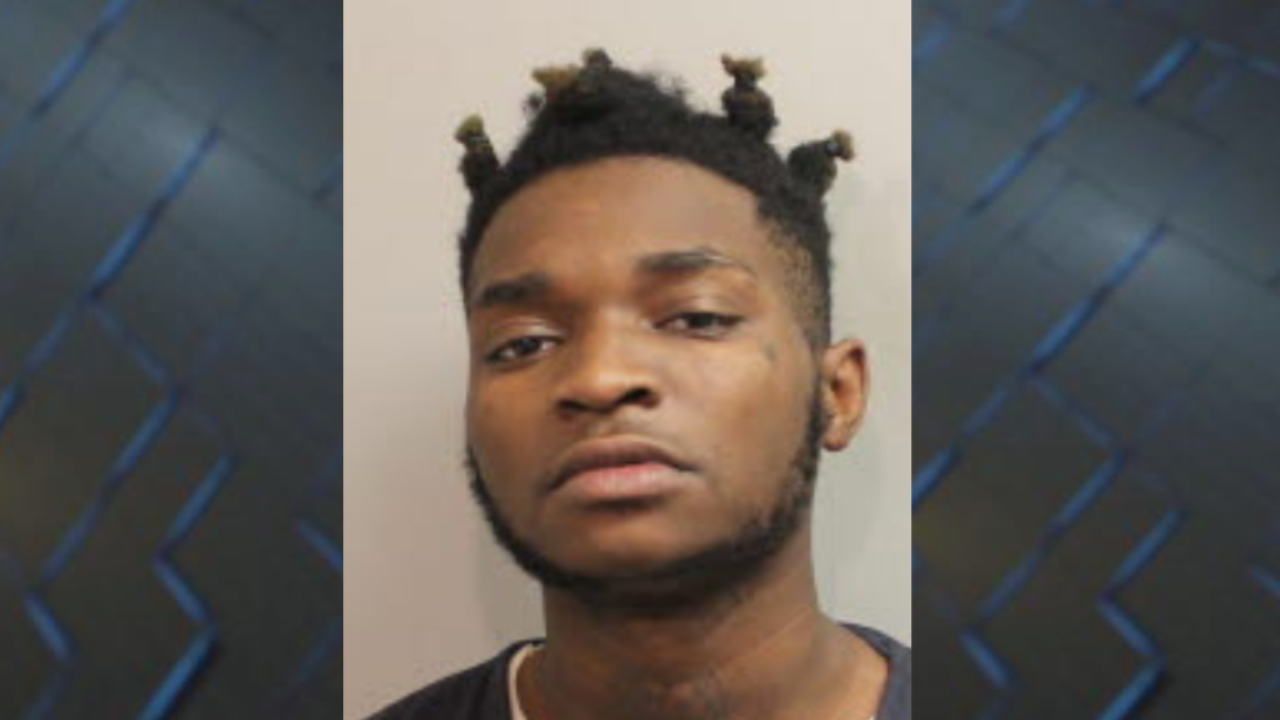 TALLAHASSEE, Fla. (WTXL) — An 18-year-old has been arrested after officers say he tried to rob a man at gunpoint behind a Tallahassee restaurant and got shot twice by the victim instead.

According to court documents, Tallahassee police responded to Zheng's Chinese Restaurant on Mahan Drive in regards to a robbery that had occurred on April 9.

When officers arrived on scene, they immediately began speaking with the victim. The victim told officers that he was confronted by two armed suspects behind the restaurant.

Officers say the suspects ran up to the victim and pointed a gun to his head while demanding money. The victim agreed that he would give the money to the suspects and proceeded to open his car door in attempt to grab the money.

Documents say when both the victim and suspects reached for the bag of money, it ended up falling on the ground. While the bag was on the ground, the victim was able to pull out his gun. That's when the victim moved the suspect's gun away from his head and pointed his own gun at them.

The suspects then backed away with the gun still pointing at the victim. At this point, the victim told investigators he was still in fear for his life, so he started shooting at the suspects until they completely disappeared into a nearby alley.

Minutes after the incident, officers received a call saying that a man had entered Tallahassee Memorial Hospital with at least two gunshot wounds. After receiving that information, officers responded to TMH and identified the man as 18-year-old Calvin Anderson.

Documents say Anderson had a prior active warrant out for an armed robbery case that occurred back in March. When officers discovered this information, they immediately arrested Anderson.

During the investigation, officers found a bag near the scene of the robbery and shooting with blood on it. Testing revealed that the DNA on the bag matched with Anderson's DNA.

Based on the evidence, Anderson was arrested and is being held at the Leon County Detention Facility. He is being held without bond on a robbery with a firearm charge.