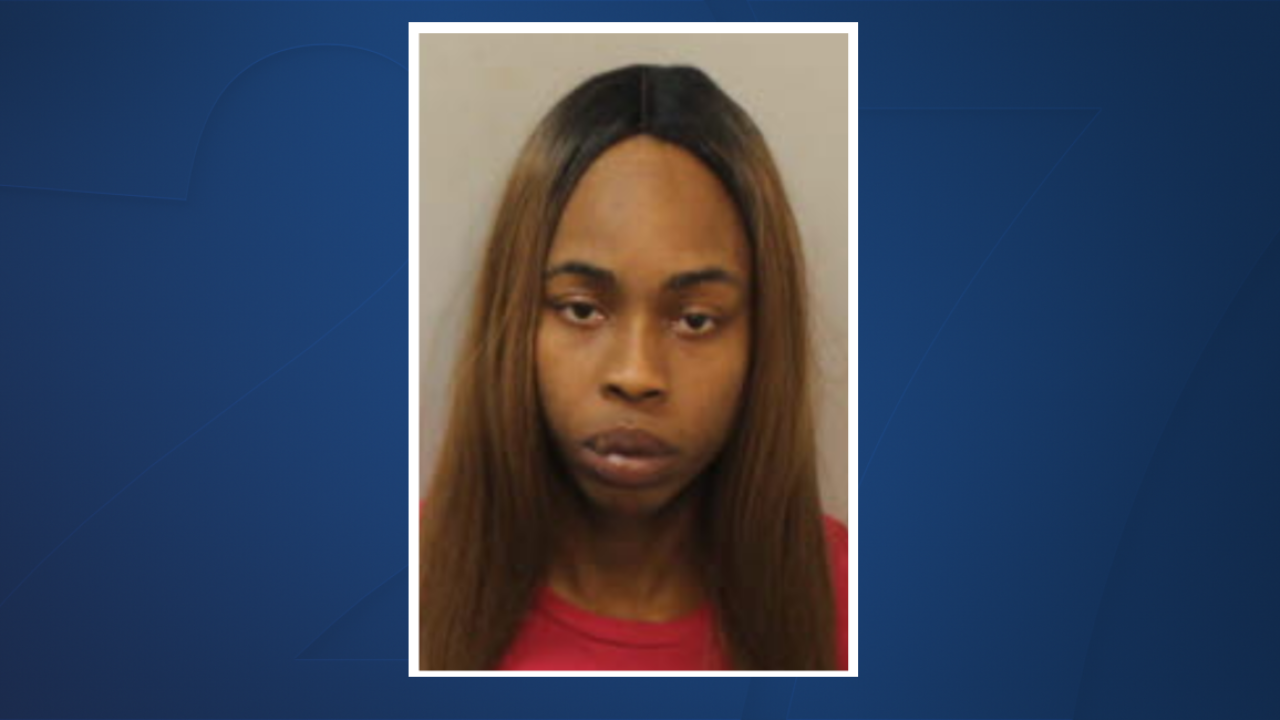 TALLAHASSEE, Fla. (WTXL) — A Tallahassee woman is behind bars for aggravated child abuse after being accused of beating a 4-year-old boy with a belt, leaving him with open wounds on his face and a "golf ball sized bump" on his head.

According to a probable cause document, the Tallahassee Police Department received a report of a child abuse incident on Feb. 20. When officers arrived on scene, they spoke to the person who reported the incident.

The person told officers earlier that morning the 4-year-old child arrived at daycare with bandages on his face. A food service worker also overheard the victim telling other children that he was "whooped because he was bad."

Police say the child was then brought to the office. Documents say the Department of Children Families and law enforcement were called and the victim's parents were contacted.

Due to the victim's age, he was not interviewed or questioned by law enforcement.

The child was transported to Capital Regional Medical Center for his injuries, which included a "golf ball sized bump" on his head, swelling around the victim's left and right orbital sockets and several open cuts and bruises on his face.

During the investigation, TPD's Special Victims Unit responded to CRMC to speak with the family.

After the victim was medically cleared from the hospital, documents say the little boy was transported to the Children's Home Society for further evaluation.

Police say the child told a case manager that he got a "whooping" by his family member because he did not stand up when he was told to do so. The child explained that he was hit "everywhere" with the belt, including his face and head.

After the beating, the victim said the suspect, identified by the child's mother as 27-year-old Victoria Robinson, put bandages over the his injuries and told him to put clothes on for school.

A medical evaluation at CHS determined that the child's injuries seemed to be consistent with being hit with a belt.

Based on the evidence, Robinson was arrested and transported to the Leon County Detention Facility on Sunday. She is being held on a $25,000 bond for aggravated child abuse.