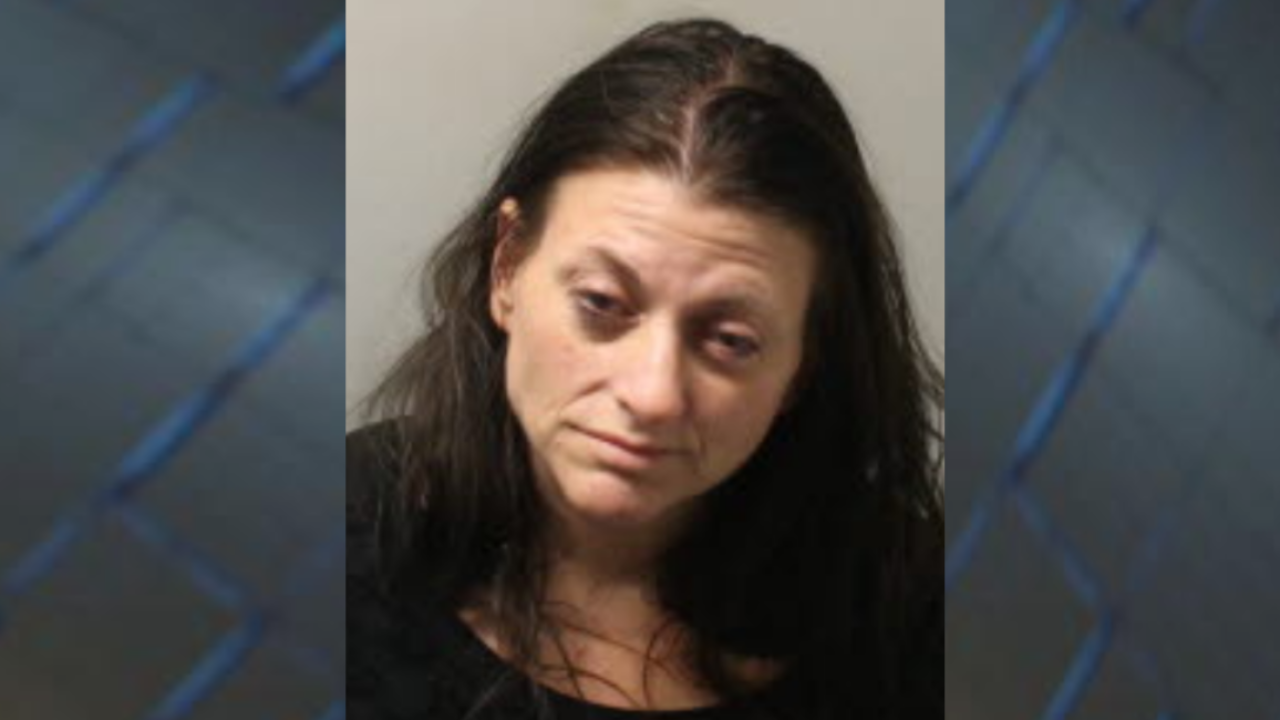 TALLAHASSEE, Fla. (WTXL) — A mother is facing child neglect charges after police say she admitted that she got high on meth and abandoned her 6-year-old daughter outside a fast food restaurant in Tallahassee for hours.

According to court documents, Tallahassee Police responded to Whataburger on Thomasville Road after getting a call about 6-year-old standing alone just before midnight on October 31. The witness told officers that she found the small girl, without parents, standing alone by a silver Kia asking for help.

Witnesses told police that no one was inside the vehicle the girl was standing next to. When the witness found the girl, she told officers she immediately walked the child inside the restaurant and called the police.

After speaking with the witness, police then talked to the 6-year-old girl.

The girl told officers that she didn't know where her mother was. The child went on to explain to police that she was in the vehicle with her mother when she fell asleep. When the child woke up, her mother was gone.

After discovering her mother had left, the child told officers she got out of the car and stood outside until the witness found her.

Documents note that it was very cold and windy outside at the time of the incident and the child was wearing a skirt with her bare legs showing. EMS checked the child out and advised that she appeared to be fine despite being left in the cold for an unknown period of time.

Documents say the child was placed in Department of Children and Families' custody.

While on scene, officers attempted to contact family members to try and find the child's mother, 41-year-old Kristine Platt. Police say Platt's family later told them that she had a prior history of drug abuse.

During an interview at TPD, the arrest report states that "[Platt] appeared to be under the influence of unknown substances. [Platt] had severe slurred speech and had trouble finishing complete sentences without mumbling."

Platt told police that she was going to take her daughter trick-or-treating but ended up missing the time frame for the festivities. While she was driving around, she told police that she got lost because she was she wasn't familiar with the area. During this time, she said that the child had fallen asleep in the car.

Platt told officers that she pulled over into a parking lot on Thomasville Road and then got out the car to look for directions.

Police say Platt ultimately admitted that she had used Xanax, methamphetamine, Adderall, marijuana and alcohol that same night but said she was prescribed Xanax and Adderall by her doctor.

Documents say Platt also told officers that she struggled with an opiate addiction and had a relapse that night.

"When [Platt] was asked how she used the methamphetamine, she advised she 'plugged it,' documents read. "This is a common slang word meaning the substance was placed into a body cavity for use."

Police say Platt also acknowledged that she had placed her 6-year-old daughter in a dangerous situation but believed she only left the 6-year-old alone for a couple of hours, however investigators say the child was left alone for a "significant time frame."

Platt admitted to leaving the car at appropriately 9:30 p.m. but law enforcement was not notified until 11:47 p.m., meaning the child was left on her own in a car with no heat for at least two hours.

".... [Platt] went almost seven hours without reporting her not being able to locate [her child]," police wrote in the arrest report.

During a search of the vehicle, police found alcohol and multiple drugs including several types of pills, crystal meth, marijuana, a glass pipe and a syringe with an unknown liquid inside of it.

Based on the evidence, Platt was arrested and transported to the Leon County Detention Facility. She is being charged with child neglect and possession of drugs.