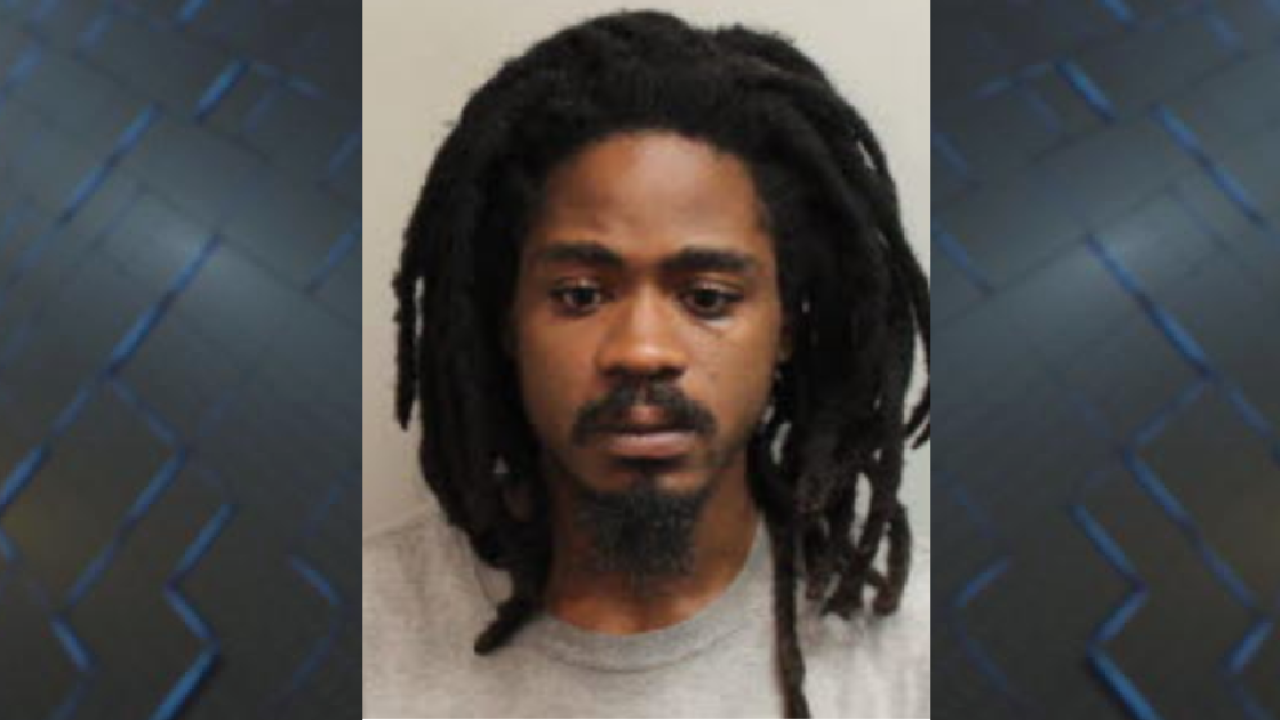 TALLAHASSEE, Fla. (WTXL) — A Tallahassee man has been charged with felony animal cruelty after police say he poured pitchers of hot water on his "extremely underweight" dog and later beat the dog, leaving it with multiple fractured ribs.

According to a probable cause document, officers responded to an apartment in the 500 block of Palm Beach Street for possible animal cruelty on July 28.

When officers arrived, they spoke with the office manager of the complex who said she was heading to Jeremy Latimore's when she saw him in the walkway in the front of his apartment. She told officers that Latimore's dog was also with him along with a crate.

The office manager said that Latimore was "pouring water on the dog with a 'Koolaid' style pitcher."

"[The office manager] described steam coming from the water," investigators wrote in the report. "The dog was squealing and jumped when Latimore poured the water on it. [The officer manager] advised the water appeared to be very hot. After a while, Latimore grabbed and picked up the dog by the neck and threw it into the apartment."

The office manager also took a short video of the beginning of the incident and turned it over to investigators.

After speaking with the office manager, investigators then spoke to two other witnesses who said they also saw Latimore pouring pitchers of water on the dog and heard loud thuds and dog squealing coming from the apartment after Latimore went inside with the dog.

Documents say Tallahassee Police officers and an animal control officer tried to speak to someone at Latimore's apartment, but no one came to the door.

The next day, City of Tallahassee Animal Control received a call from the office manager who said that Latimore's dog was running loose in the complex, so an animal control officer again responded to the scene. The dog was found at a nearby intersection and was described as being "extremely underweight and in poor condition."

The dog was taken to the city animal shelter for an evaluation. Documents say a veterinarian determined that the dog was underweight, dehydrated, and had "numerous abrasions consistent with trauma."

" ... the dog had multiple fractured ribs in varying states of healing," investigators wrote. "The abrasions were located on the dog's head, face, body, and legs ... Furthermore, [the veterinarian] indicated the fractured ribs were more likely caused by abuse such as 'kicks, punches, or hitting objects after being thrown' as opposed to being caused by accidental injury such as vehicle impact."

In the end, the veterinarian advised investigators that the dog was a victim of cruelty/neglect.

When investigators spoke to Latimore, he said that the dog belonged to a friend but claimed he gave the dog away to a person in the neighborhood months ago. When officers checked their records however, they found that they had been called to Latimore's apartment for possible animal abuse in March. No arrests were made in that case.

Based on the evidence, Latimore was arrested and charged with felony animal cruelty.