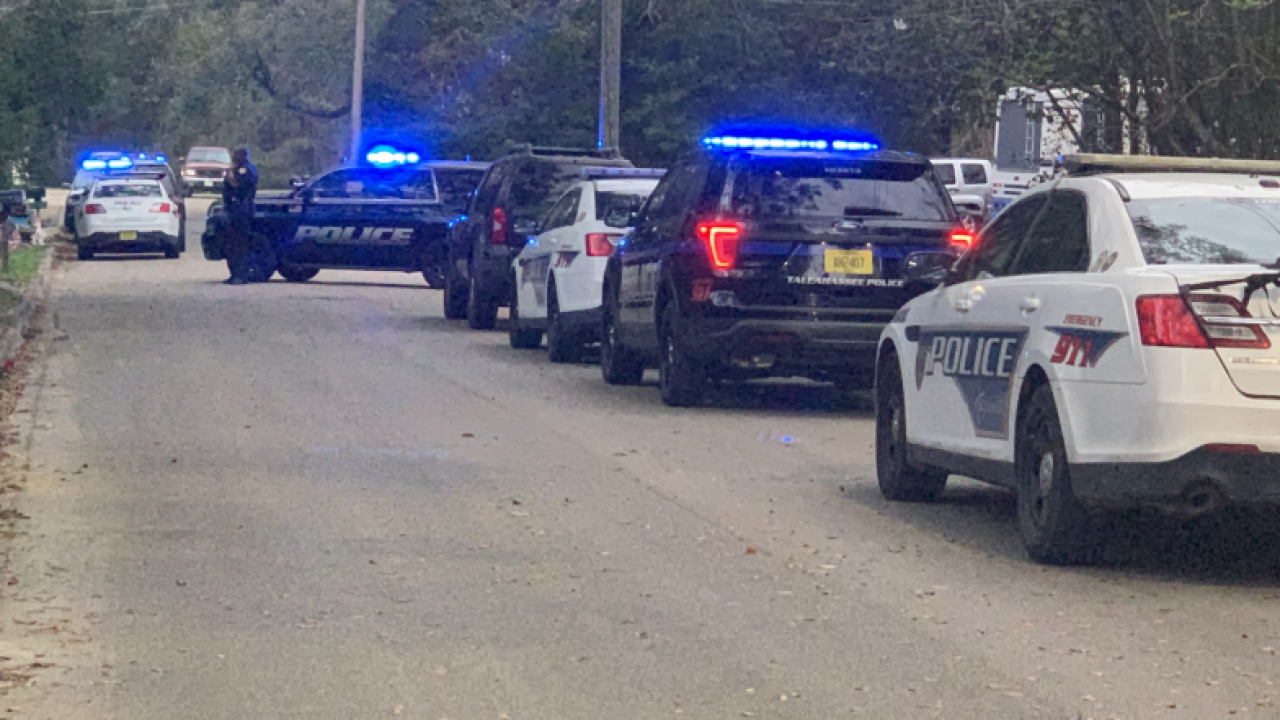 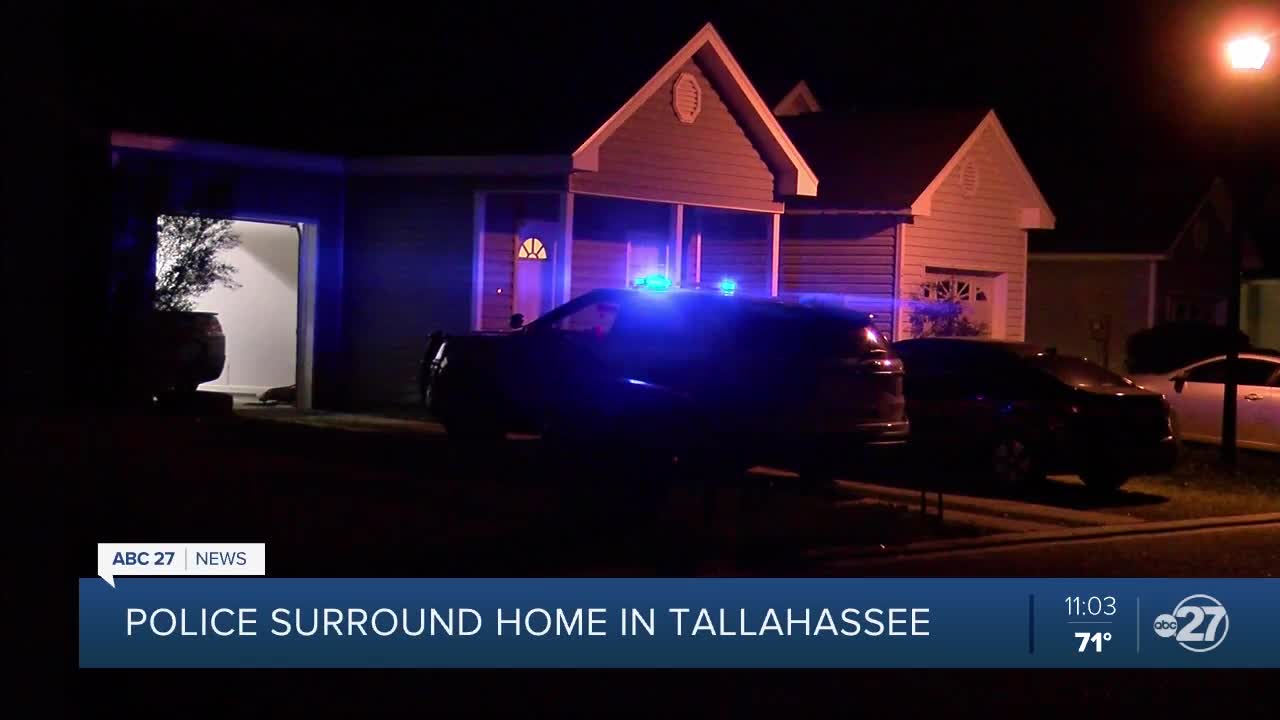 TALLAHASSEE, Fla. (WTXL) — The Tallahassee Police Department confirms that a stand-off situation at a home on Bullocks Run Road in Tallahassee has ended with a man in custody.

Police confirm that a person barricaded themselves inside of a home in the 2100 block of Bullocks Run Road. TPD now says that stand-off has ended after a man was taken into custody.

BREAKING: Police are responding to a standoff in Tallahassee. We are working to get answers on the situation. I have spoken with some neighbors who have not been able to get home as a result. Stay tuned to @abc27 for more updates. pic.twitter.com/LOJF1X2RTw

At this time, investigators are releasing few details about what led to the stand-off. Police have not said whether or not the man will be charged with a crime.

Officers in tactical gear and K-9s responded to the scene as the stand-off was ongoing.