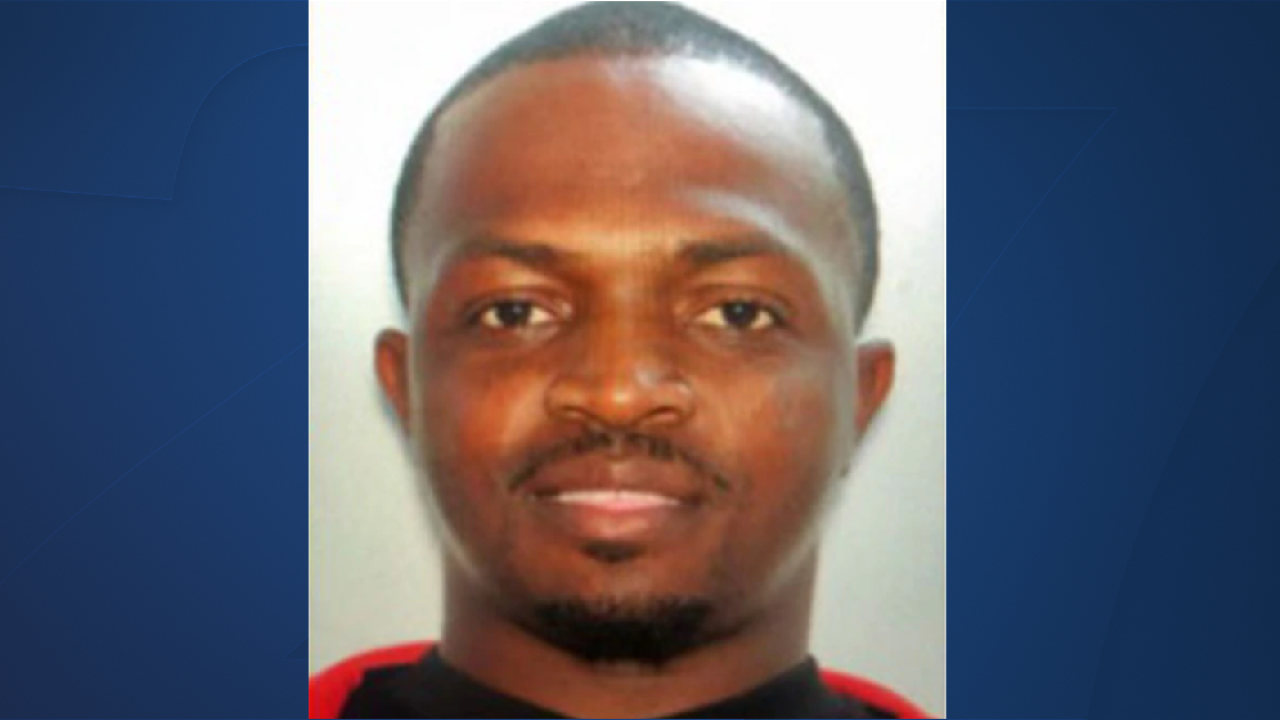 VALDOSTA, Ga. (WTXL) — The Valdosta Police Department is searching for an "armed and dangerous" suspect accused of stabbing a man to death at a local nightclub.

On Wednesday, around 2:01 am., Valdosta Police officers responded to DejaVu at 319 East Hill Avenue after receiving calls calls about a man who had been stabbed and was unresponsive.

When officers arrived, they provided first aid to the victim, later identified as Artavious Allen, until Emergency Medical Services responded and transported Allen to South Georgia Medical Center where he died after suffering a stab wound.

Through an investigation, detectives learned that Allen had been involved in an fight inside the nightclub with Bernard Sanders, Jr., which led to Sanders stabbing Allen.

Arrest warrants have been issued for Sanders for felony murder and aggravated assault. At this time, police don't know where Sanders is and are asking for help finding him.

They said Sanders should be considered armed and dangerous. If you see Sanders or know where he is, don't approach him. Instead, call 911 right away.