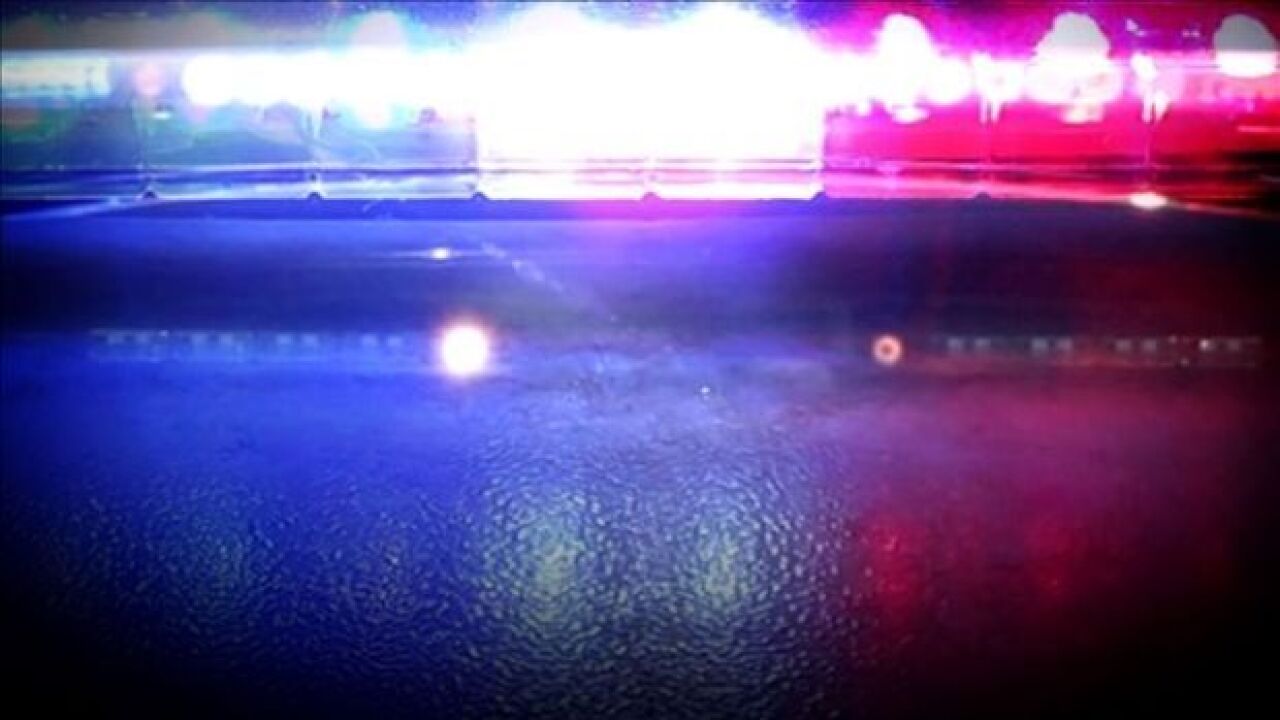 VALDOSTA, Ga. (WTXL) — The Valdosta Police Department is increasing patrols near the Walmart on Inner Perimeter Road after receiving numerous, unsubstantiated reports of an active shooter.

VPD personnel immediately responded and learned that no shooting had occurred and everyone was safe. Ultimately, the reports were found to be unsubstantiated.

"The Valdosta Police Department takes all reports of threats seriously and will continue to extra patrol the area," police wrote in a press release.