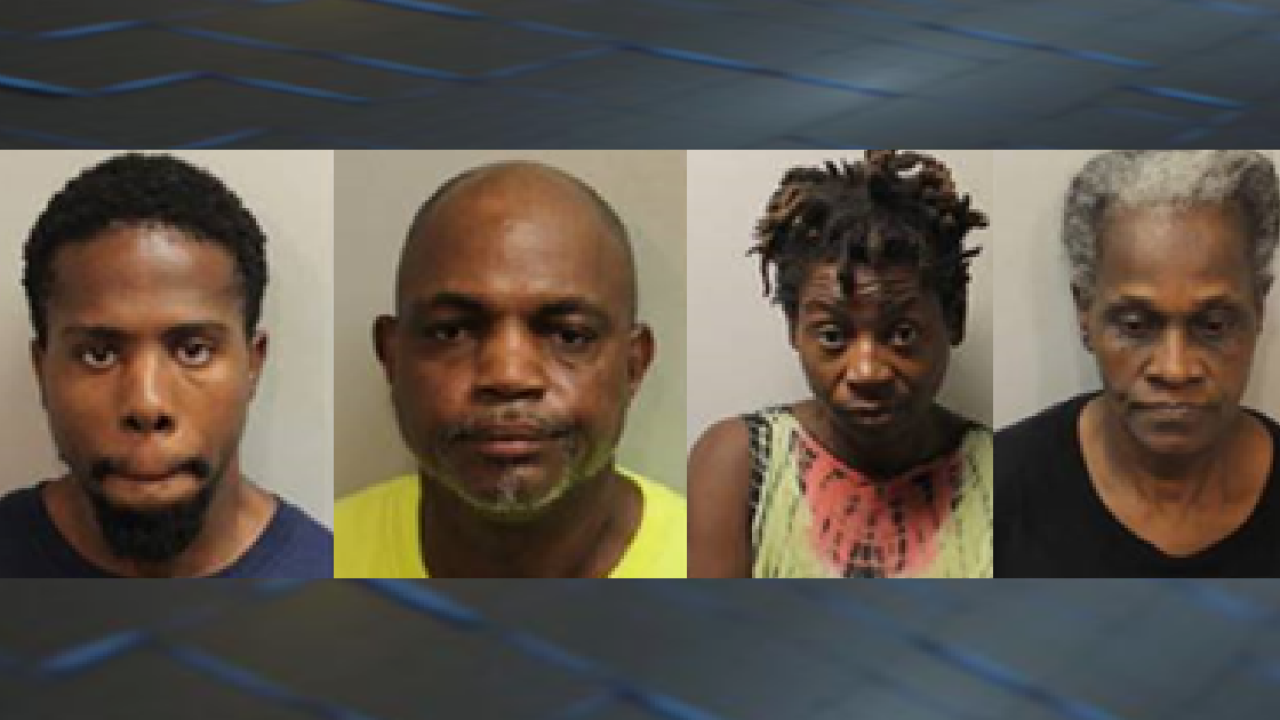 TALLAHASSEE, Fla. — Five people have been arrested as part of a prostitution operation in Tallahassee.

TPD said the operation focused on both prostitutes and individuals who solicit prostitutes also known as “Johns.” The operation totaled five arrests with charges ranging from prostitution, solicitation, possession of paraphernalia, warrants, and theft.

While conducting the operation investigators saw Phillips running into the area while looking back as if he was being chased. Moments later, Phillips made contact with an undercover investigator posing as a prostitute and committed the act of solicitation for sex.

During the investigation, officers were approached by an individual who said Phillips had just stolen their cell phone from a neighboring street.

The suspects face the following charges:

The fifth suspect's name and photo are being exempt from public record per Florida Statute 119, but they face the following charges: