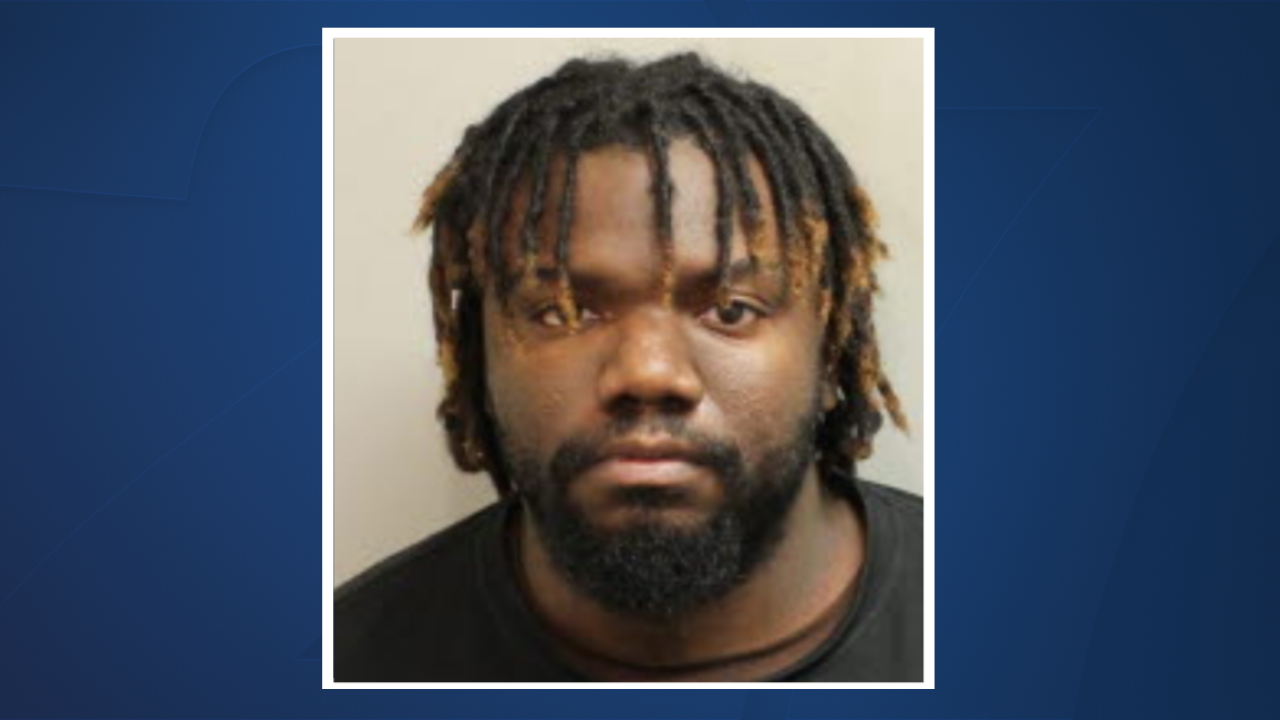 TALLAHASSEE, Fla. (WTXL) — A man was arrested after investigators say he used two popular apps to solicit nude pictures from a 13-year-old girl in Tallahassee.

According to arrest documents, the National Center for Missing and Exploited Children received a cyber tip about a 17-year-old girl who was allegedly being harassed by a man back in December 2018.

Investigators identified the man as Reginald Kemp Jr. who is now 26 years old but had started talking to the victim when he was 24.

In January 2019, the Florida Department of Law Enforcement conducted an interview with the victim.

During the interview, the victim stated that she had started talking to Kemp through a video chat app called Skype. The two also used another app called Marco Polo to communicate.

Investigators say Kemp contacted the victim again through text message in December 2018 and asked for her to send more nude photos. The victim stated that Kemp also asked her if she wanted money for the photos.

When the victim refused to send Kemp photos, documents say he sent her back a nude photo of herself from when she was 13.

During the investigation, law enforcement obtained access to the victim's cell phone data and confirmed the communication between her and Kemp. Investigators also were able to get access to Kemp's phone number and issue a subpoena for his other technological devices.

In February 2019, investigators received an IP address from one of Kemp's devices that confined his identity and found that he was communicating with the victim from his home in Tennessee.

Based on the evidence, Kemp was arrested and transported to the Leon County Detention Facility on Tuesday. Kemp has since been bonded out.