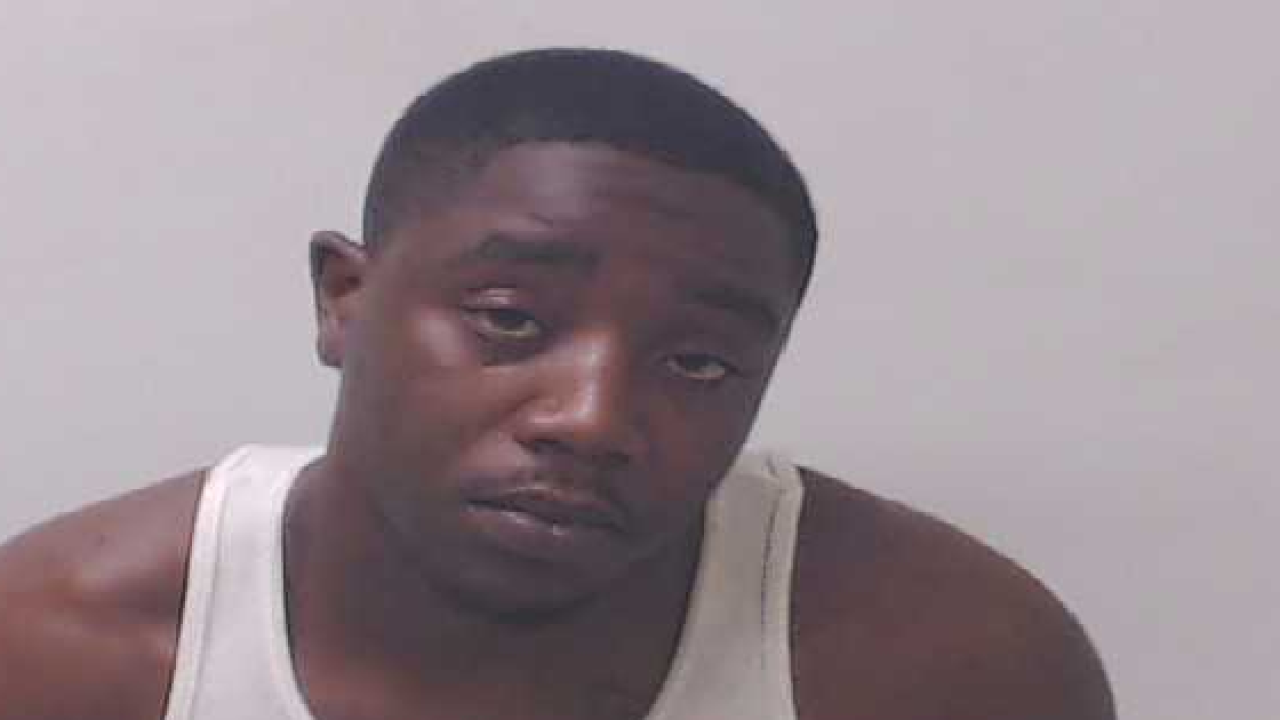 VALDOSTA, Ga. — A Valdosta man has been arrested after he ran out of Walmart, trying to steal merchandise valued at over $1,000.

Lekenry Roberts, 24, was arrested on Monday by Bainbridge Public Safety.

On Monday at about 9:00 p.m., officers were notified of a shoplifter at Walmart. A Walmart Loss Prevention Officer stated that Roberst ran out of the store holding two computers and a label-maker valued at over $1,000.

Officers were given a description of the vehicle Roberts' was driving and within minutes, they found a vehicle traveling east on Highway 84 near Blackjack Road, matching the description.

Officers performed a traffic stop, and Roberts admitted to shoplifting the merchandise. He told officers that he had tried to steal the items earlier in the day, but got scared and left the items in a cart, only to return for them that night.

He's being charged with felony theft by shoplifting and driving while license suspended.