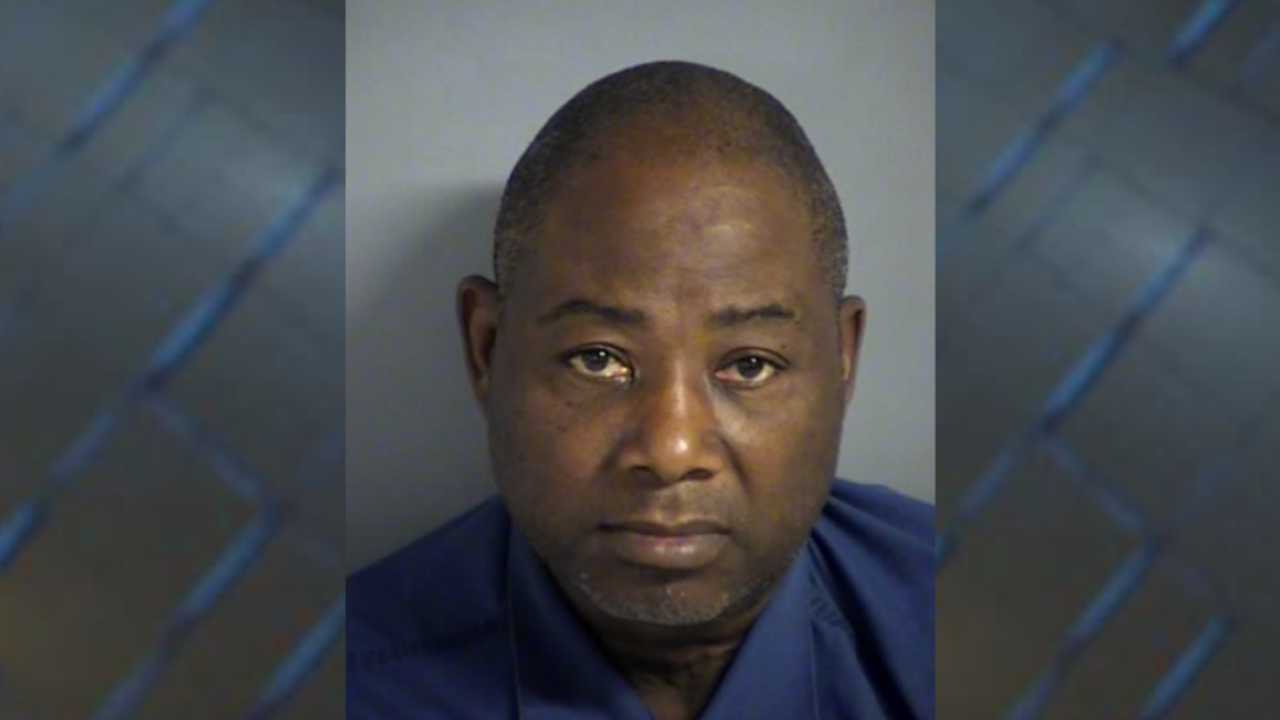 VALDOSTA, Ga. (WTXL) — A Valdosta man was arrested after police say he kidnapped his girlfriend then led authorities on an high speed chase to avoid being arrested.

Valdosta Police say a woman was walking in the 500 block of Charlton Street on Friday around 12:10 a.m. As she was walking, her ex-boyfriend approached her, grabbed her and forced her inside his vehicle.

Police say he drove the victim to his home and wouldn't let her get out of the vehicle. Once they got to the home, he tried to drag her inside but the victim was able to break away and ran screaming for help.

The suspect then chased her in his vehicle and tried to run her over. VPD says the woman was able to run into a home nearby and call 911.

The suspect was identified as 57-year-old John Berry. VPD found Berry at the intersection of North Lee and Webster Street.

As officers tried to stop Berry, he began to drive away at a high speed. Officers pursued Berry until he stopped his vehicle behind a home on Slater Street, where he then got out and tried to run away from them.

Thanks to a K-9 unit from the Lowndes County Sheriff’s Office, Berry was found hiding in bushes behind a church on 700 block of Ashley Street.

Berry was arrested and transported to the Lowndes County Jail.

He is facing the following charges :