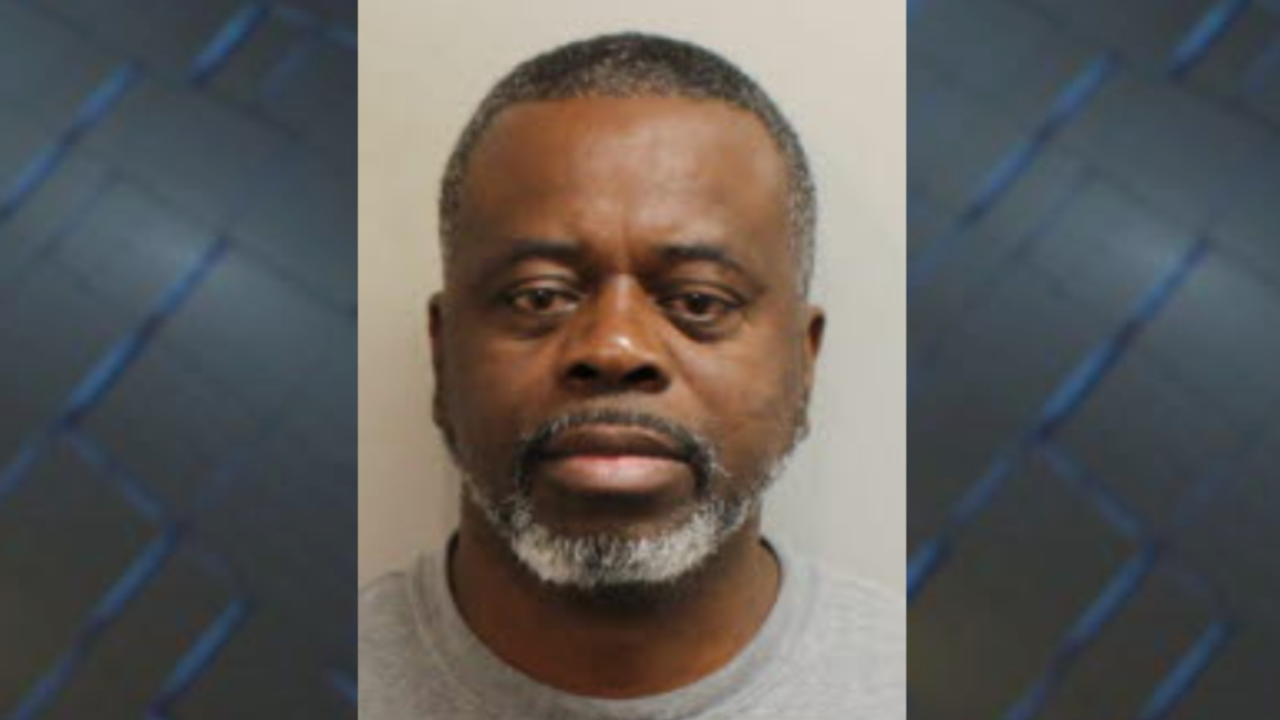 TALLAHASSEE, Fla. (WTXL) — A Tallahassee man is facing felony theft charges after police say he exploited an elderly woman he was supposed to be helping out and stole nearly $20,000 from her bank accounts.

According to court documents, Tallahassee Police received a report about an elderly victim being exploited by 54-year-old Warren Cave on July 8.

The victim's daughter told police that there have been numerous withdrawals from her mother's two bank accounts. Documents say she also stated that the 74-year-old has had "diagnoses of mild dementia from at least 2 times [when] she was hospitalized."

The victim was also involved in an accident and had received a check for $13,000. The daughter told investigators that Cave had started helping the victim shortly after her accident.

Not long after Cave began helping out, the daughter told investigators there appeared to be strange activity going on with the victim's bank accounts involving unauthorized checks, withdrawals and unauthorized debit card purchases.

Documents say that the victim had been giving Cave blank checks that she would sign, The daughter told police she had no idea how much the checks were written for but knew that Cave was cashing them.

According to investigators, the daughter also provided them with a letter from the Florida Department of Revenue Child Support that showed Cave was behind on child support payments and owed over $21,000. The victim's daughter also provided investigators with documents that showed Cave had cashed more than $8,300 worth of her mother's checks into his account around the same time the first child support payment was due.

When they spoke to the victim, she told police that "once all her money was gone, Cave stopped coming by."

She said that her doctor introduced her to Cave. The victim told investigators she let Cave borrow $3,000 in the beginning and he agreed to help her out.

The victim said that she gave Cave her debit card from time to time to buy things she needed and he was supposed to give it right back, although the victim said she could not find the card most times because Cave still had it.

The victim told police she also signed off on checks for Cave, but "didn't really know what the checks were supposed to be used for." Lastly, the victim said that Cave was always getting her car fixed and never provided any receipts.

Investigators began looking into Cave's transactions and the activity on the victim's account, finding evidence that corroborated the victim's story.

The documents showed Cave had made several unauthorized purchases, made ATM withdrawals and made payments on a car insurance policy.

Eventually, police interviewed Cave over the phone. They say he made a statement saying that the money he was given was for his "Ministry," and never followed up on additional attempts by law enforcement to interview him.

Based on the evidence, Cave was arrested and transported to the Leon County Detention Facility. He is being charged with exploitation of an elderly person and grand theft. Cave has since been released from prison.