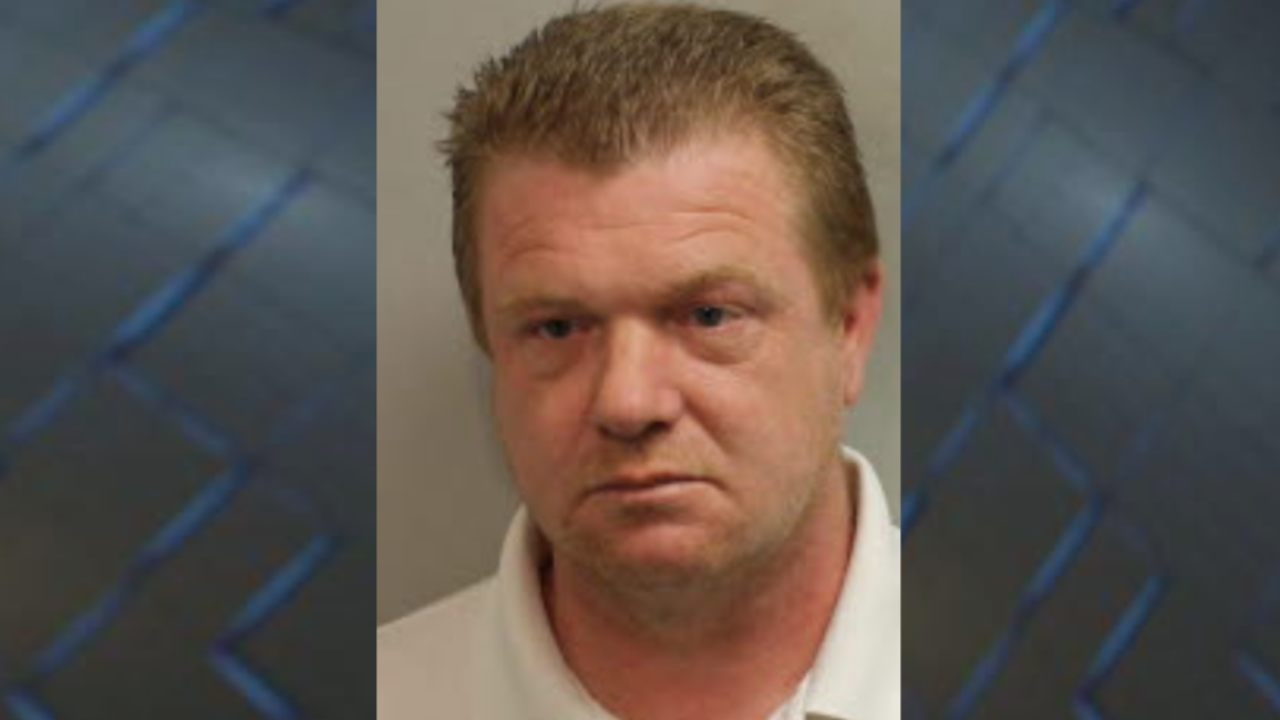 TALLAHASSEE, Fla. (WTXL) — A Tallahassee man is behind bars for capital sexual battery after police say he is accused of sexually assaulting a young child.

According to court documents, Tallahassee Police received reports about a sexual battery involving a minor on Nov. 30.

A few days later, an interview was conducted with the victim. Police say during the interview, the victim stated that she had slept over Robert Hamilton's house on Nov. 29.

The victim told the case manger that her family and Hamilton's had a "long-time family friendship." However, she told police that Hamilton "did something he shouldn't do to children."

Documents say the victim was watching a movie on the couch when Hamilton pulled down her pants and sexually assaulted her. The victim stated that she told Hamilton to stop assaulting her but he continued.

Police say when the child told Hamilton that she was going to tell on him, Hamilton warned the victim that "if she told on him, she couldn't celebrate his birthday the following day."

Court documents say Hamilton then stopped assaulting the victim and said he was "sorry."

The following day after the incident, police say the child went home and told her family that she had been sexually battered.

During the investigation, police also spoke with one of the adults who reported the sexual battery.

Police say the woman stated that Hamilton was intoxicated the day after the alleged sexual battery and kept saying "ya'll are making me paranoid."

Based on the evidence, Hamilton was arrested and transported to the Leon County Sheriff's Office. As of Thursday, he is being held in jail without bond for capital sexual battery on a victim under 12-years-old.