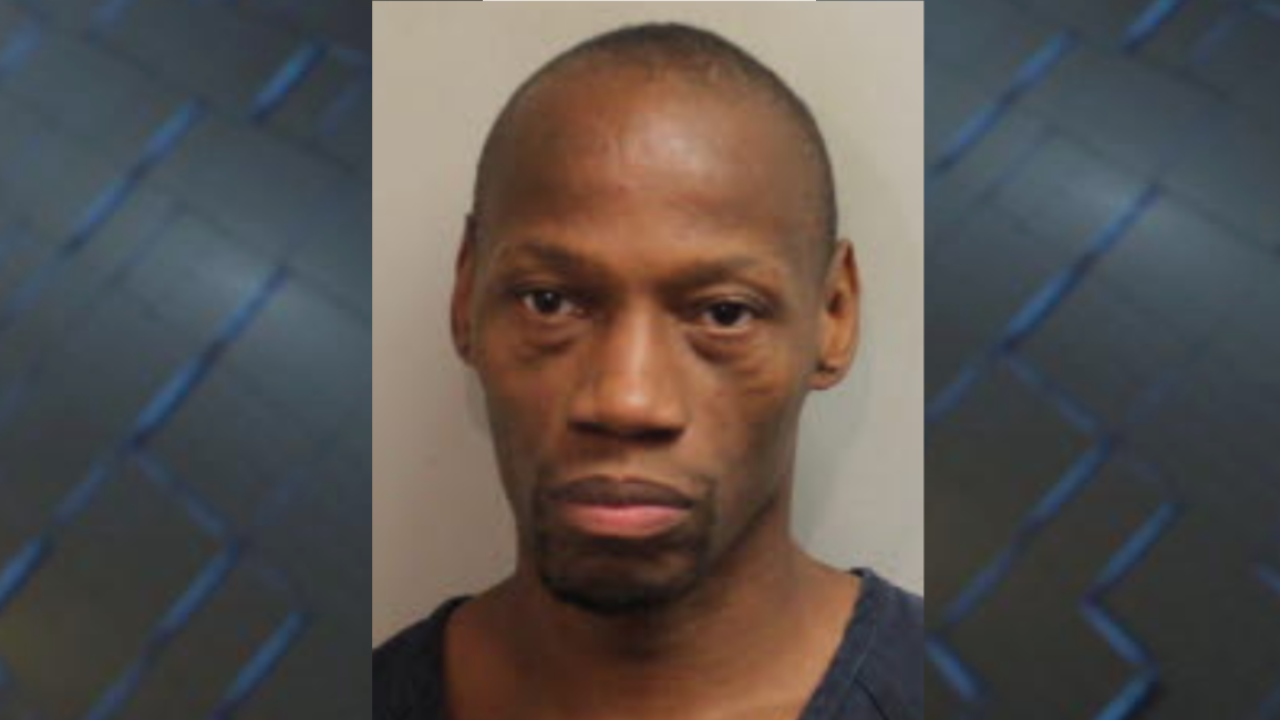 TALLAHASSEE, Fla. (WTXL) — A Tallahassee man who was convicted of infecting a person with HIV in 2017 is back in jail after being accused of again hiding his positive status.

According to court documents, Tallahassee Police responded to an apartment on Lake Avenue in regards to a victim being unknowingly exposed to HIV by the suspect on August 8.

Police say the victim met 43-year-old Eugene Oglesby through a dating app called "Jack'd," and arranged to go over his house for sex. The victim told police that he had been keeping track of the dates he met with and had consensual sex with Oglesby.

Documents say the first time the two met up was on July 17.

During their first meet up, the victim asked if Oglesby had any STD's or if he was diagnosed with HIV. The victim said Oglesby stated that he did not have an STD or HIV and had not disclosed anything about his status on any other app.

The victim told police that the two engaged in consensual sex approximately seven times at Oglesby's home. Police say over the course of their relationship, the victim would continue to ask if Oglesby had any diseases, but said Oglesby always denied any diagnosis.

On Aug.8 , the victim noticed that Oglesby's status on Grindr had suddenly changed to "Undetectable." The status on Oglesby's Jack'd profile had also changed to show that he has HIV with "undetectable good health on medication," according to documents.

The following day, investigators responded to Oglesby's home to try and interview him about the accusations.

While at the home, investigators say Oglesby denied knowing the victim and refused to answer any further questions without a lawyer. During the investigation, police found information from a previous accusation against Oglesby from 2017.

Court documents say investigators obtained a search warrant for Oglesby's medical records during that case. Investigators were able to confirm that Oglesby was HIV positive and that he had been diagnosed in the 1990's.

ABC 27 first reported that Oglesby was arrested back 2017, after being accused of knowingly withholding his HIV positive status from a partner. Documents note that during the 2017 case, Oglesby admitted that he knew he was required to inform his potential partners of his status.

In the 2017 case, Oglesby plead no contest to unlawfully infecting a person with HIV and was sentenced to one year of community control followed by two years on probation.

Based on the evidence, Oglesby was arrested and transported to the Leon County Detention Facility.

Court documents say due to his prior conviction, he is facing a first degree felony charge on multiple violations for HIV infected person having sex w/o informing partner. He is also being charged for violation of probation.