Police: Man accused of sex trafficking woman, threatened to have her deported 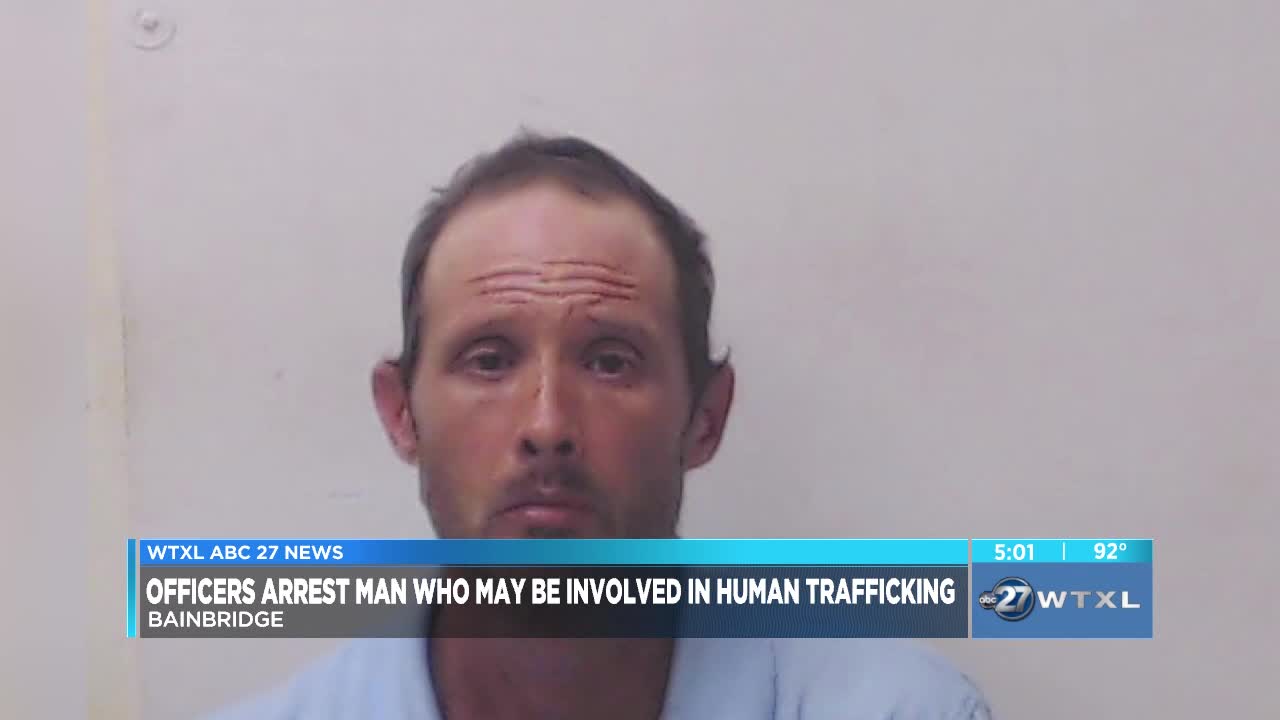 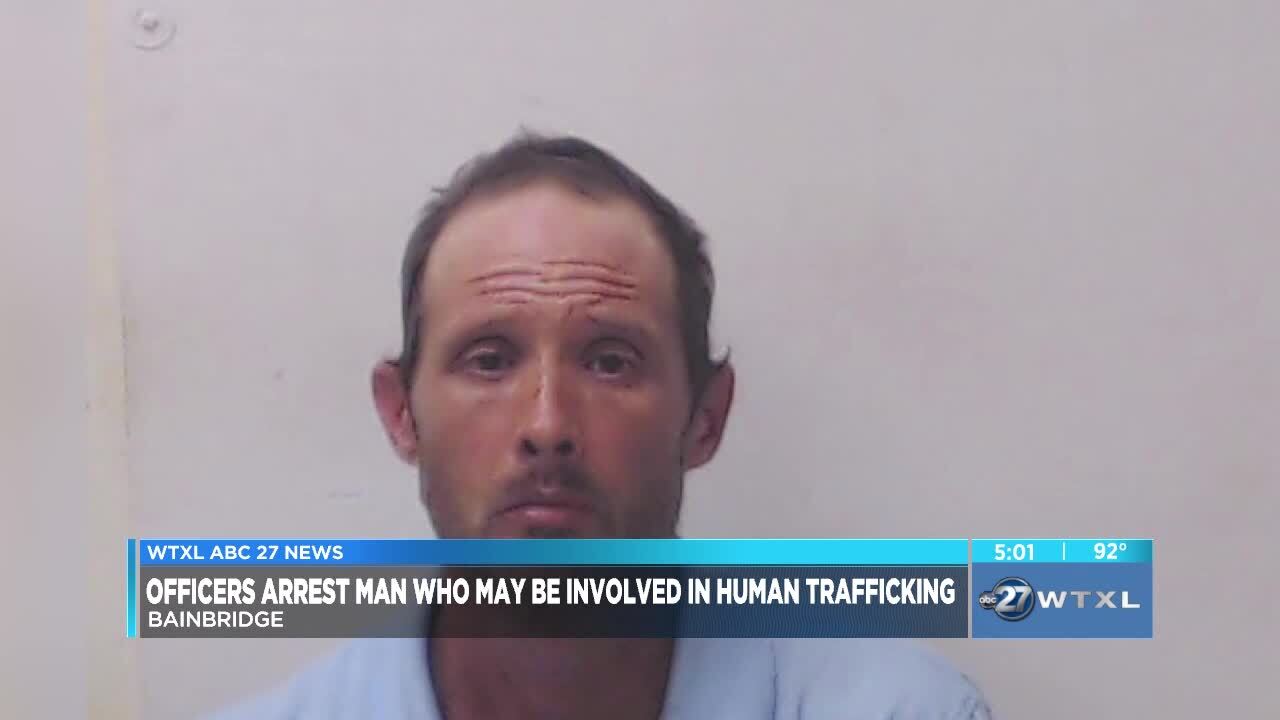 BAINBRIDGE, Ga. — A man in Bainbridge could spend 75 years in prison if he's convicted in a human trafficking case.

Investigators say he claims to be married to the victim, but there's no documentation.

It's a case that's shocking the Bainbridge community, but Bainbridge Public Safety believes they have the person responsible behind bars.

Officers arrested Jimithy Shell. We're told Shell recently moved to Bainbridge from Alabama. He lives with a woman he says is his wife who was born in Africa.

He's accused of sexually abusing her and threatening to have her deported if she refused to commit sexual acts for money.

Officers launched the investigation on Thursday when Shell reported the woman missing. They later found her and her two children.

"Been doing this for probably 23 or 24 years and in my time here, a long time ago, I've seen a human trafficking case, but it was for labor," said Nix.

Investigator Nix wants to remind people if you see something that looks suspicious, you should report it to authorities.

Shell is charged with human trafficking, aggravated assault with intent to rape, aggravated battery, and cruelty to children.