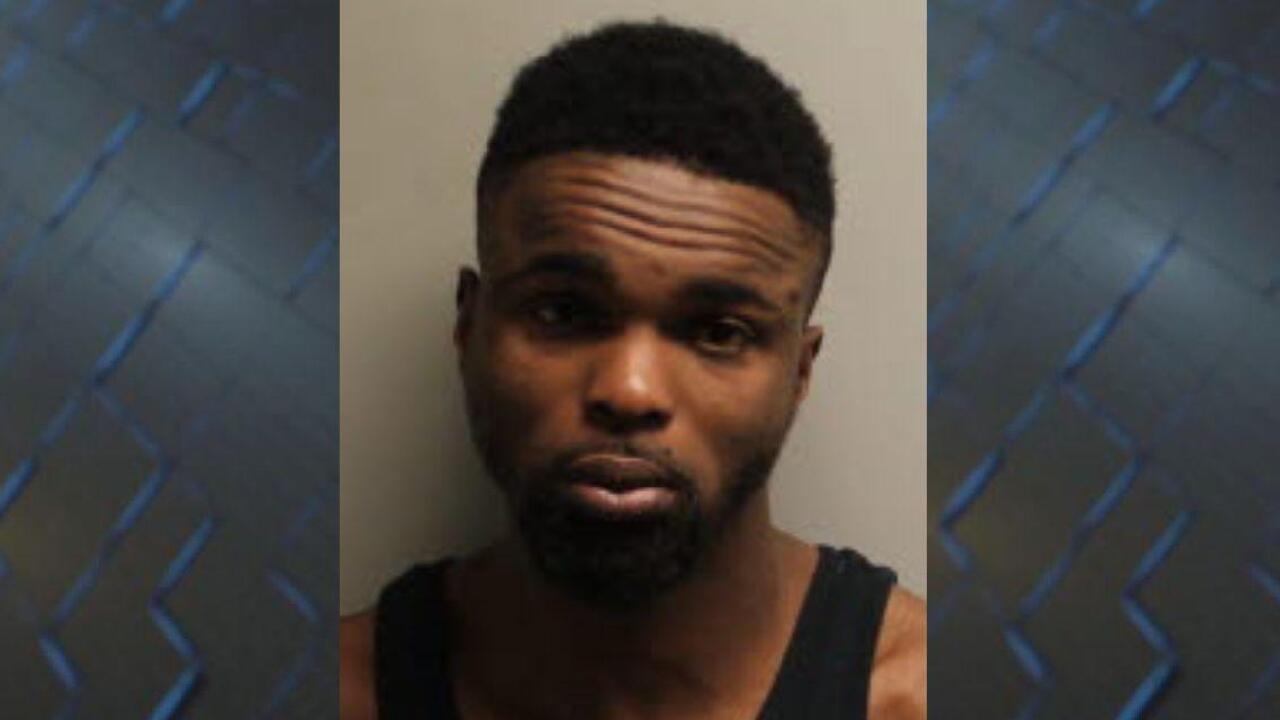 TALLAHASSEE, Fla. (WTXL) — A Tallahassee man is behind bars after police say he severely fractured a puppy's leg.

According to court documents, Tallahassee police responded to a home on Flanders Blvd in regards to dogs being abused on Feb.5.

Police say a witness told them that she over heard 28-year-old David Rittman beating and kicking his dogs at his home on numerous occasions.

Documents say the night before the witness called police, she heard one of the dogs crying out in pain. When she looked outside she found Rittman standing over the dog and talking with another person about "messing up" the dog's leg.

When officers arrived on scene, they immediately noticed an injured puppy. Rittman told police that the dog has issues and that a large spider had bitten her neck.

Documents say the dog's leg also appeared to be swollen. Rittman told officers that the puppy was suffering from a hurt leg after getting caught in a fence and said he hadn't taken the dog to get medical treatment because he couldn't afford to.

After looking at the dog's injuries, investigators took the dog from the home to be examined. Documents say during the examination, doctors found that the dog's leg had been severely fractured and would require surgery to fix.

Additionally, the dog had been infested with intestinal parasites and worms. After the examination, doctors informed police that they believe the dog was a victim of animal cruelty and neglect.

During the investigation, police were also able to obtain audio recordings from the witness. Investigators say the recordings were of the dog crying out in distress.

Based on the evidence, Rittman was arrested and transported to the Leon County Detention Center on Thursday. He is being charged with animal cruelty and neglect.