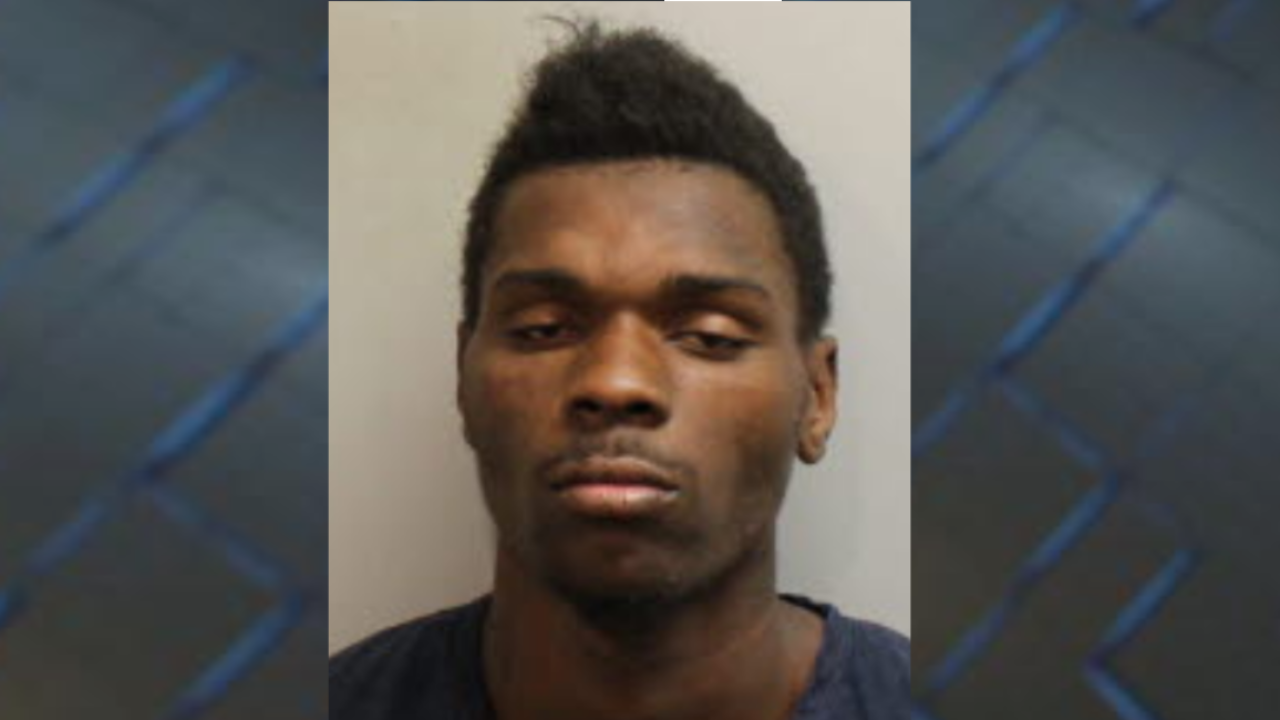 TALLAHASSEE, Fla. (WTXL) — A Tallahassee man is behind bars after police say he led them on a high speed chase in a stolen vehicle and then abandoned two young children in his care while he continued running from officers.

According to court documents, Tallahassee police were patrolling in the area of Alabama Street and Colorado Street on Sunday when they saw a black Honda that matched the description of a stolen vehicle.

Officers followed the car and ran the tag, which belonged to another vehicle. As officers were running the tag, documents say the car then began accelerating.

Officers tried to stop the Honda, but the driver refused to stop and sped away on Harlem Street.

Minutes later, a person who lived on Harlem Street called police and reported a black vehicle parking in their backyard. When officers responded to the home, they found the same Honda that had fled from them.

Police and K-9 officers then surrounded the area. While investigating the scene, police spotted a man walking in the area and carrying a small child.

Officers approached the man who told them that he saw another man running on Richmond Street.

After speaking to the man, police noticed someone quickly run behind a home on Griffin Street. Officers checked behind the home and found a 3-year-old toddler who said he was left alone in the backyard.

While police tried to find the parents of the child, documents say the same man who was carrying the small child walked up and spoke with officers.

The man told officers that he saw the suspect, later identified as 23-year-old Shelvis Jones, running with two small children in his arms earlier. The man stated that Jones handed one child to him and then continued running with the other child.

Documents say the man said that Jones then went to a nearby apartment and dropped the other toddler off there.

While the man was speaking with officers, he was joined by two other people that knew Jones. At one point, officers received information that Jones and a small child were at a nearby home.

Officers immediately responded to the home and searched it, finding Jones sleeping in a bedroom.

Leon County EMS also responded to the scene to check on the other toddler that was found with Jones. The child was later transported to the emergency room for what paramedics assumed was a possible concussion.

Based on the evidence, Jones was arrested and transported to the Leon County Detention Facility. He is being charged with grand theft of a vehicle, two counts of child neglect, fleeing, and resisting arrest.