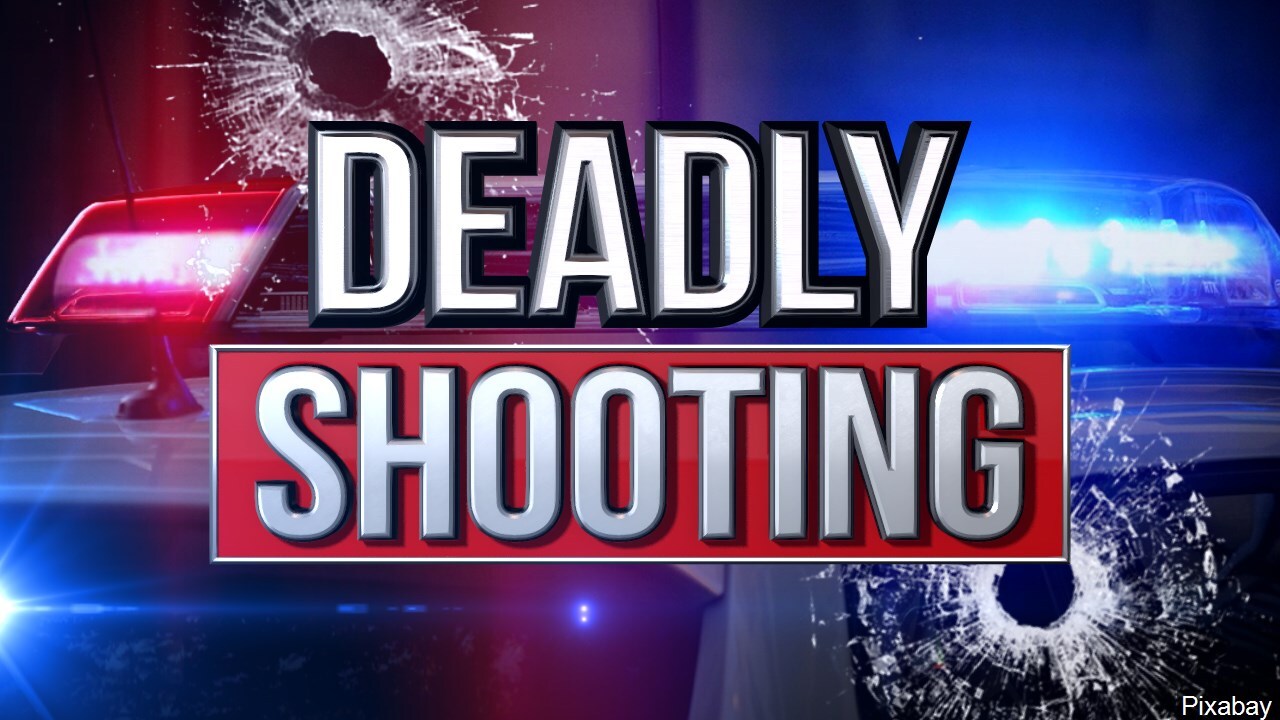 According to the Tallahassee Police Department, at approximately 12:22 a.m. officers responded to a shooting near the 2600 block of West Tennessee Street on Friday.

Upon arrival, officers found one victim suffering from a gunshot wound.

TPD says that victim was taken to a local hospital where they later died from their injuries.