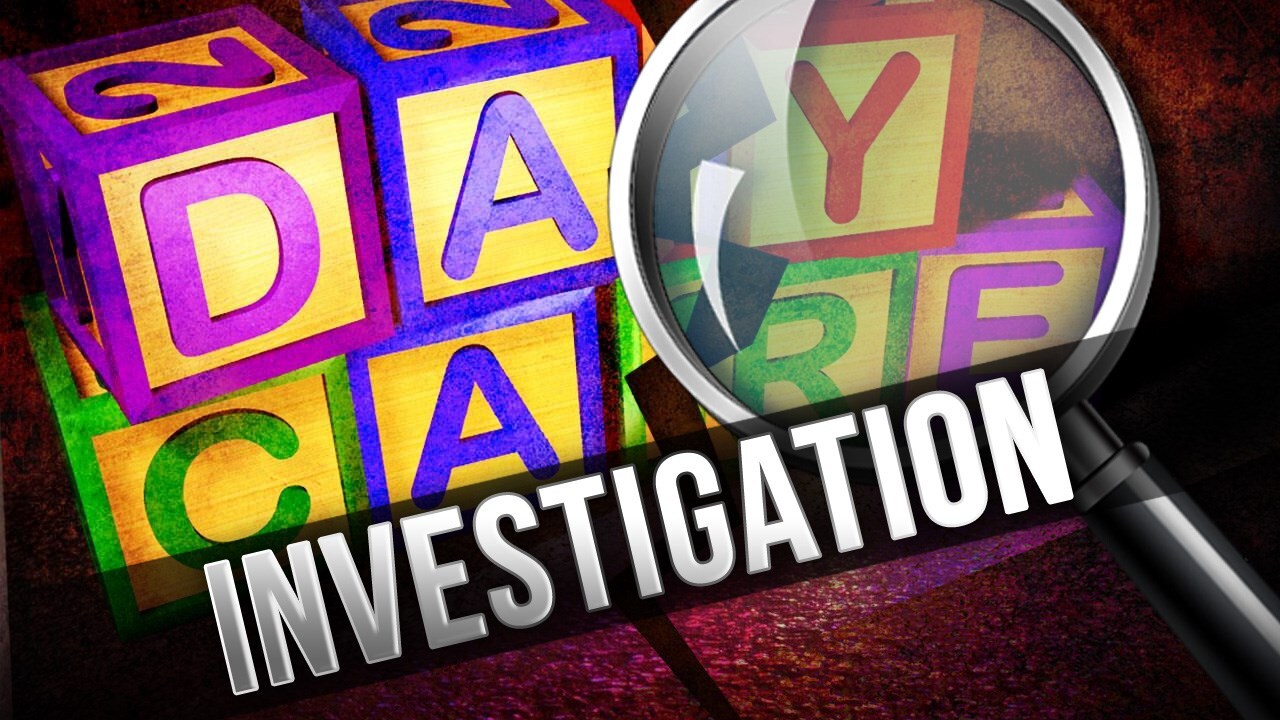 VALDOSTA, GA. (WTXL) — Two Valdosta daycare owners were arrested after police say they failed to report a physical assault that involved a child and another employee at the daycare.

According to the Valdosta Police Department, an incident involving a daycare worker and a child occurred at a daycare in the 200 block of N St. Augustine Road on Jan.14.

VPD says an investigation revealed that a former daycare employee had physically assaulted a two-year-old child that attended the daycare.

Further investigation determined that the daycare owners, Pamela Carter, 47, and Brent Carter, 49, were told of the incident involving the child and the worker but did not notify the child’s parents or the proper authorities.

Pamela and Brent Carter were taken into custody by officers and transported to the Lowndes County Jail.

Officers say an arrest warrant has been issued for the employee who physically assaulted the child.

At this time, police are still investigating and searching for the employee.

The Valdosta Police Department says they have worked with Bright From The Start: Georgia Department of Early Care and Learning, in investigating issues with the daycare.

Pamela and Brent Carter are facing multiple charges including tampering with evidence and failure to report child abuse.