Police cracking down on school zone speeders in Thomasville 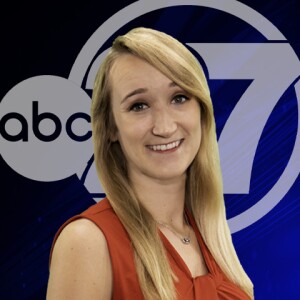 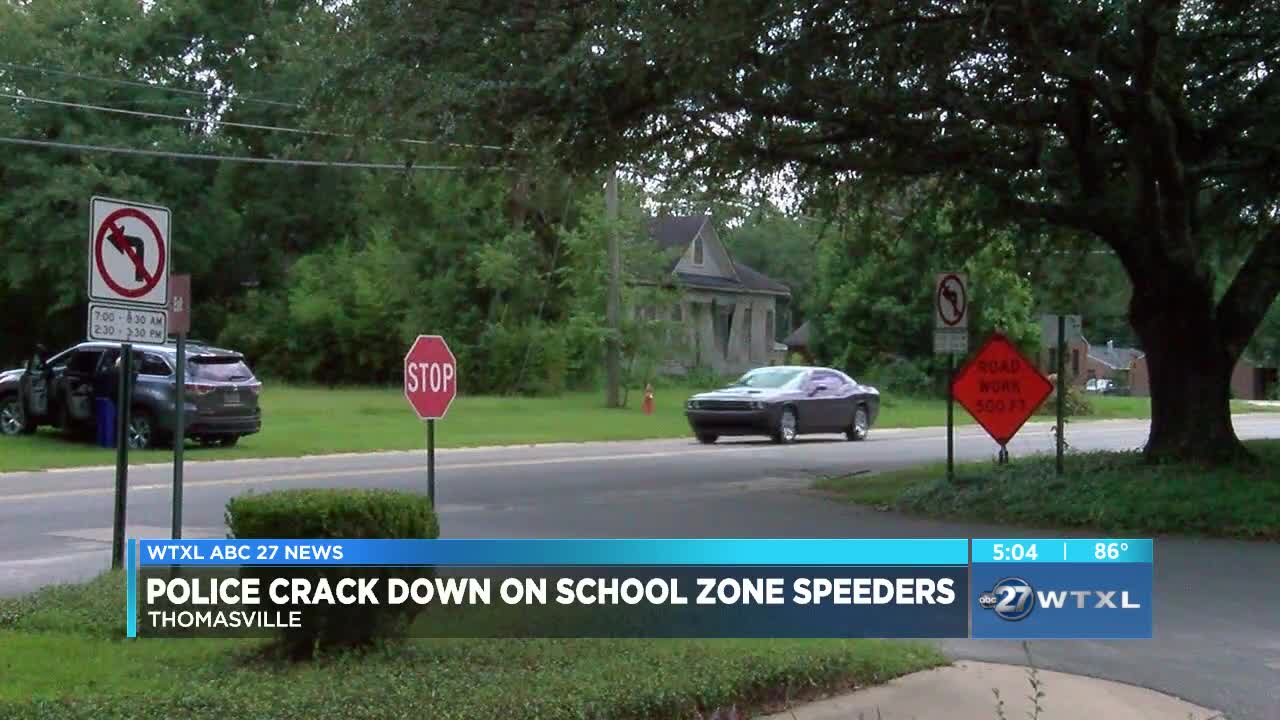 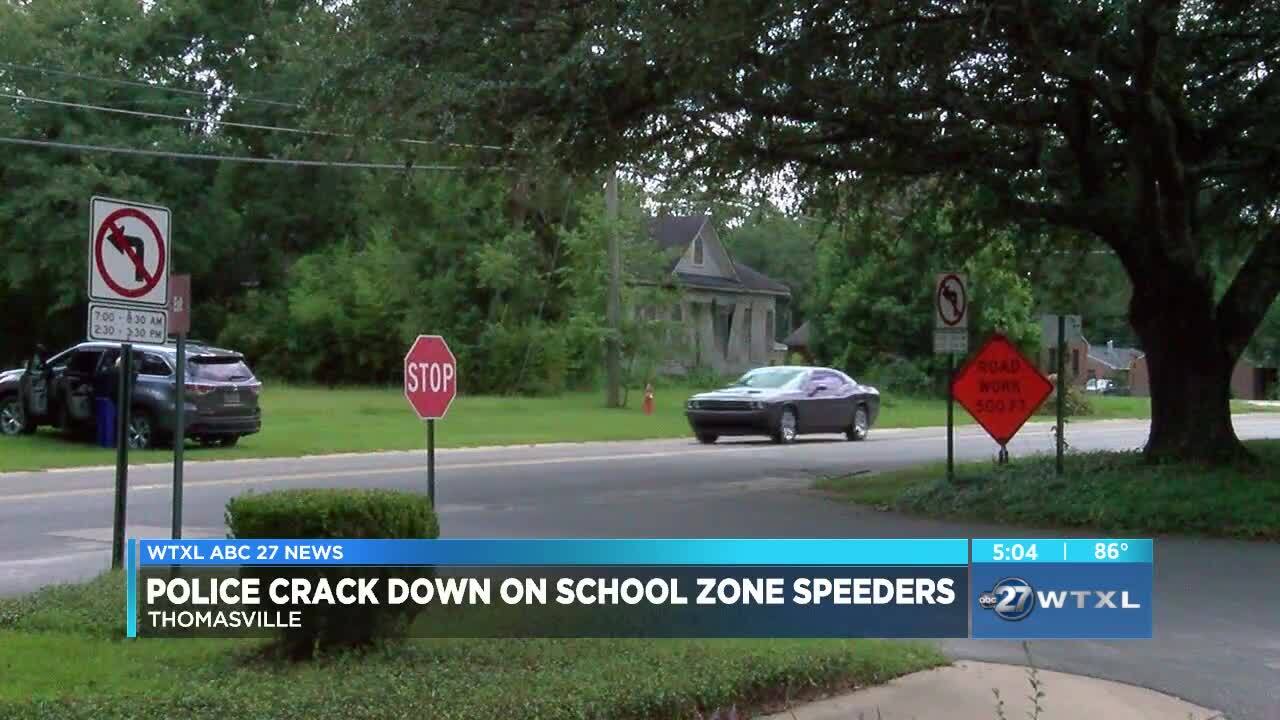 THOMASVILLE, Ga. — A crack down on speeding. That's the mission behind the Thomasville Police Department's plan to add a new radar camera system in all city school zones.

Thomasville Police say that the new camera system will operate before, during, and after school hours. With new signs and detection cameras in key areas.

The spreed crackdown will be run by RedSpeed. It will help determine the speed at which a car is traveling and will capture tag information.

If a car is speeding, police will be notified. Once the case is reviewed by police, the program could mail the car’s registered owner a speed violation.

Major Wade Glover with the Thomasville Police Department says the city is growing which means more focus needs to be put on drivers, especially in school zones.

“Over the years since I’ve been here, the City of Thomasville has grown tremendously. Not only in population but motorists as well," said Major Glover. "We have a lot of tourist coming through here. This is not about gaining revenue but it’s about voluntary compliance and slowing motorists down through the school zones.”

Police say the first speeding violation is $75 and $125 for the second.

Major Glover hopes this system will also free up police to be able to monitor crime in other areas.

The first schools to take part in the program will be Harper Elementary, Thomasville High, and Jerger Elementary.

The system will go into effect in the next 30 to 45 days.

Police are asking people to check the department's social media accounts for updates.