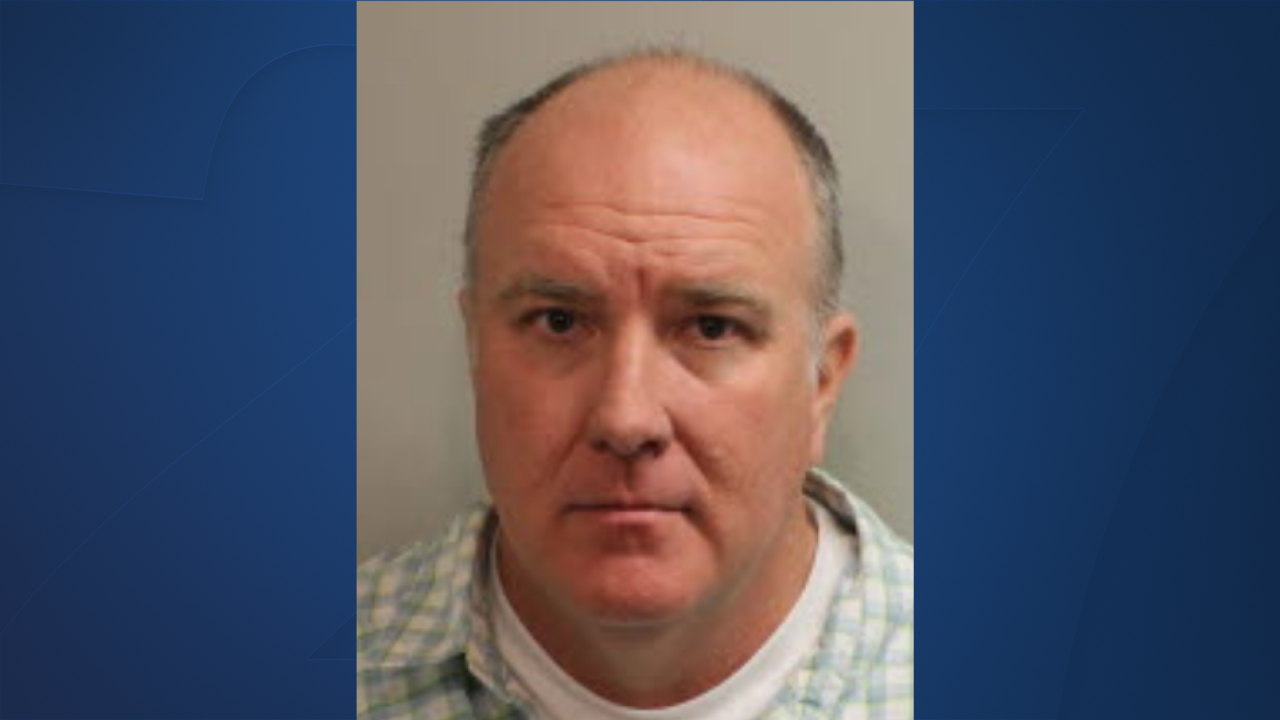 TALLAHASSEE, Fla. (WTXL) — A 53-year-old pilot has been arrested and fired after police say he wrote racist slurs and statements like "MAGA" and "TRUMP4EVER" on parked cars and restrooms at the Tallahassee International Airport.

James Dees, 53, was arrested for nine counts of criminal mischief.

According to court documents, the Tallahassee Police Airport law enforcement unit began investigating a rash of graffiti incidents in December 2018. The vandalism was mostly in restrooms but also appeared on an elevator and several parked cars.

"Some of the graffiti was done using red or blue markers and erased easily, and some was done using a black permanent marker which took some effort on behalf of maintenance to remove," documents stated.

To combat the vandalism, airport officials installed a security camera in an elevator. After reviewing surveillance footage on the newly installed camera in December, documents say they captured video of a man writing graffiti inside the elevator. That man was identified as James Dees, an Endeavor Air pilot.

Documents say Dees admitted to writing the graffiti after they stopped him in the airport on Jan. 7.

According to court documents, Dees committed to the acts of vandalism between June 2019 and December 2019. The graffiti included racial slurs targeted at African-American and Hispanic people as well as pro-Trump statements like, "Send them all back," "#MAGA" and "#TRUMP4EVER."

In all, he took responsibility for nine incidents. Investigators estimate he caused around $200 in damages.

Dees told investigators that he was going through a "really tough time" and had anger issues.

Documents say he was permitted to leave and was going to board his flight when he came back to officers and told them he wasn't in the "right state of mind" to fly. After that, Dees left the airport.

Dees was arrested Friday but was later released from jail on bond. We reached out to Endeavor Air, a Delta subsidiary, who gave the following statement to ABC 27:

“These actions in no way reflect the values of Endeavor Air and this individual is no longer employed by the airline.”