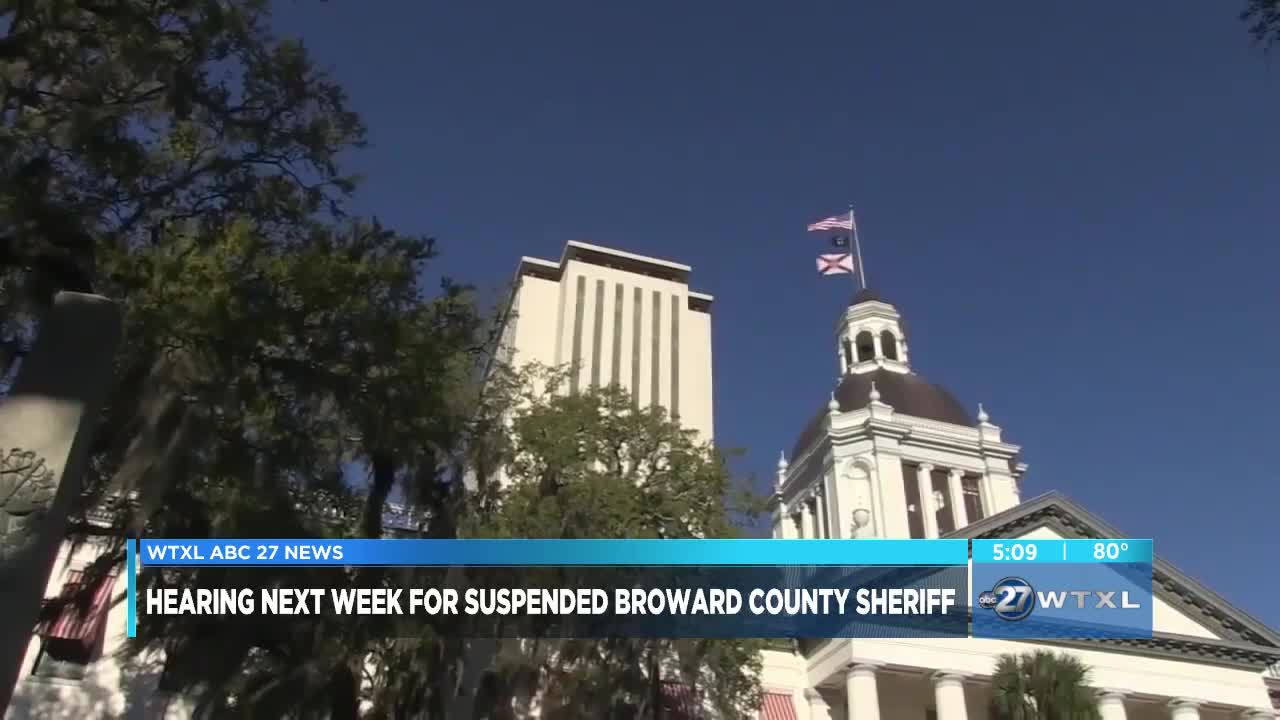 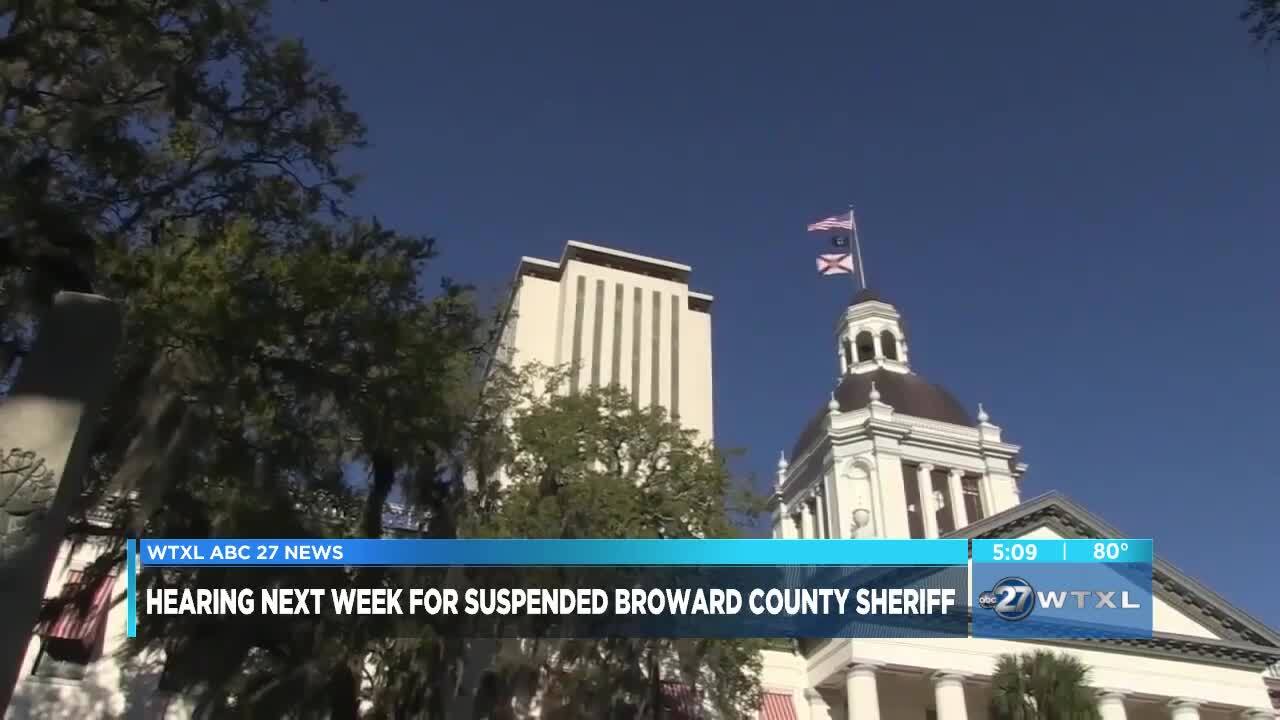 TALLAHASSEE, Fla. — With a hearing set for next week on the fate of suspended Broward County Sheriff Scott Israel, his legal team suggested Monday that the case could be affected by the arrest of Scot Peterson, the former resource officer at Marjory Stoneman Douglas High School.

During a pre-hearing conference at the capitol, Israel’s attorney appeared via speakerphone, saying information in an FDLE investigation of Peterson could help Israel’s case. However, Nick Primrose, an attorney for Governor Ron DeSantis, rejected the idea of a connection between Israel’s appeal and the Peterson criminal case.

“To say that in any way the Scot Peterson arrest should impact this final hearing, and the Senate’s vote on whether to remove Scott Israel, I don’t think should be granted," said Primrose.

The Senate has the authority to reinstate or remove elected officials, and so far, Special Master Dudley Goodlette still plans to start the hearing as scheduled next Tuesday.

“The current schedule, with the final hearing moving forward next week beginning on Tuesday… unless directed otherwise, we will proceed on that schedule at this time," said Goodlette.

Goodlette ultimately will make a recommendation to the Senate about whether Israel should be reinstated.

The sheriff’s appeal comes as he fights his ouster by DeSantis, who alleged that “neglect of duty” and “incompetence” by Israel were connected to the February 2018 mass shooting at the Parkland high school that killed 17 people.