Over four pounds of marijuana found inside Valdosta home 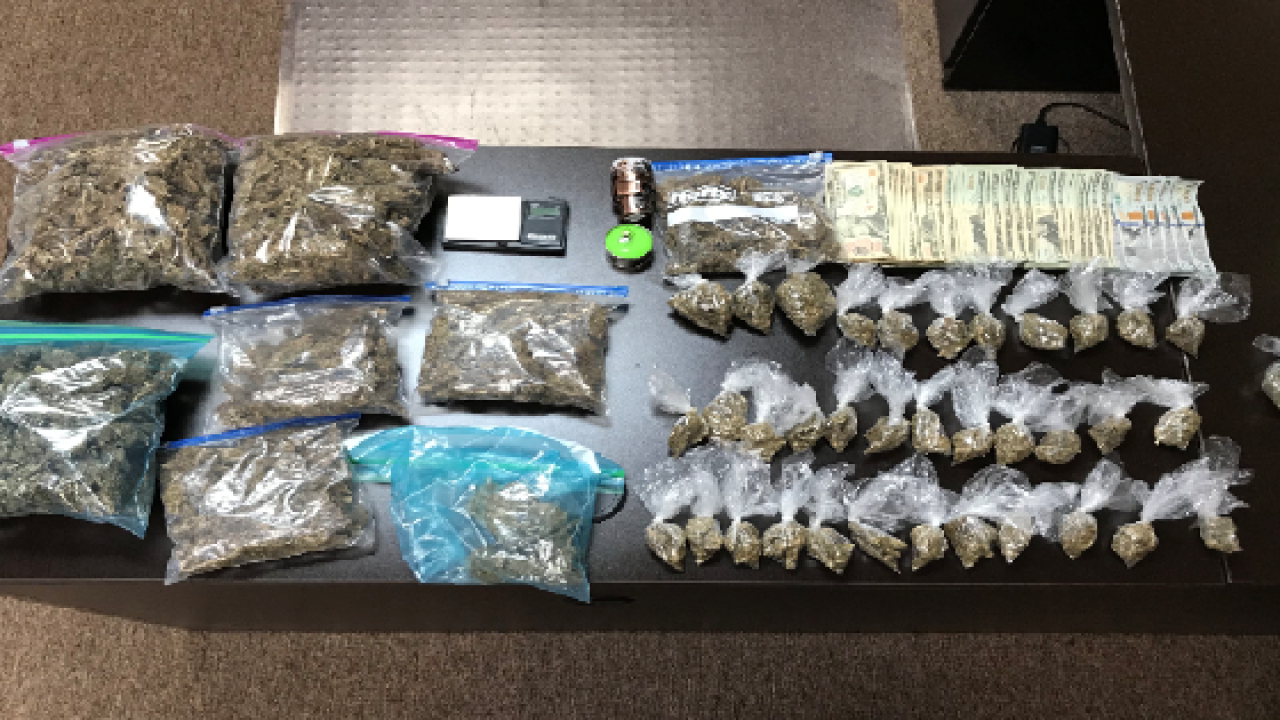 VALDOSTA, Ga. — Authorities found over four pounds of marijuana inside a Valdosta home on Thursday.

Reginald and Regina Harris of Valdosta were arrested by the Valdosta Police Department.

A Valdosta Police Department Narcotics Unit investigation and subsequent search warrant for a home on Maria Court in Valdosta, led to officers finding 4.78 pounds of marijuana inside the home. The marijuana had a street value of approximately $43,400.

Detectives also found narcotics related paraphernalia, which is indicative of narcotics sales. A sum of cash, which was found near the marijuana , was also taken from the home.

Regina is facing charge of Possession of Marijuana.

Both persons were taken to the Lowndes County Jail without incident and are being held awaiting judicial proceedings.