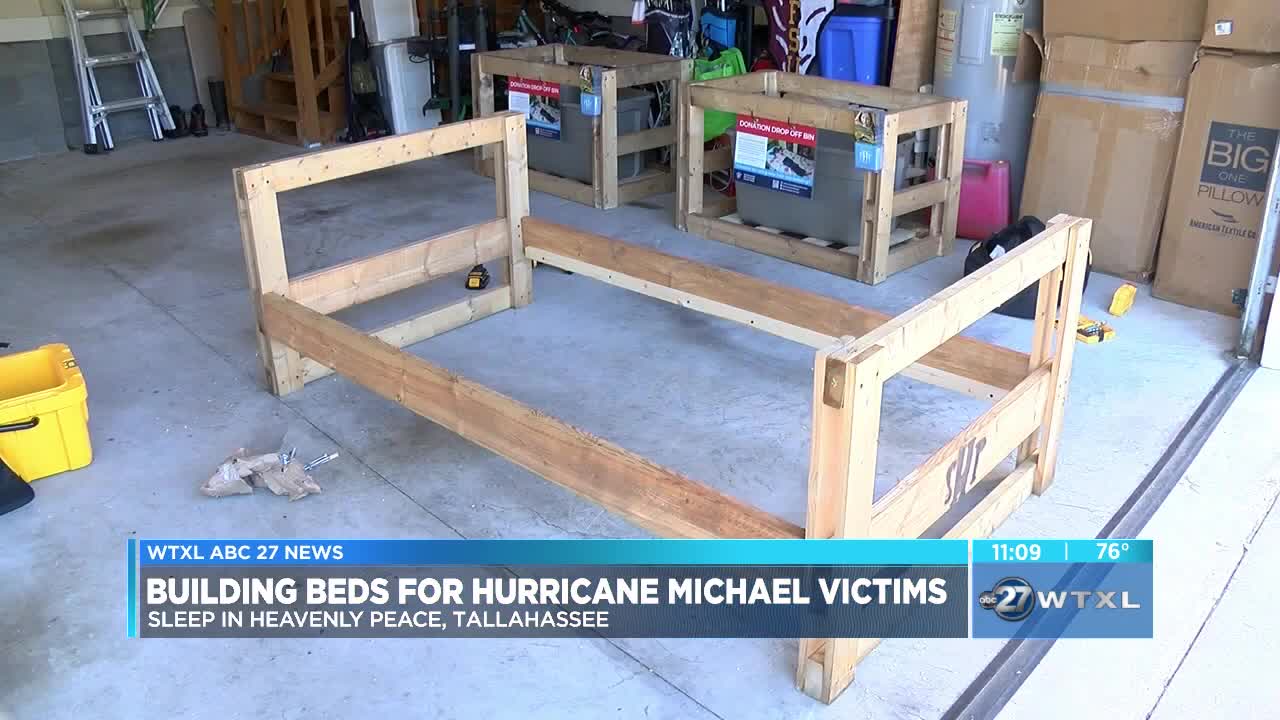 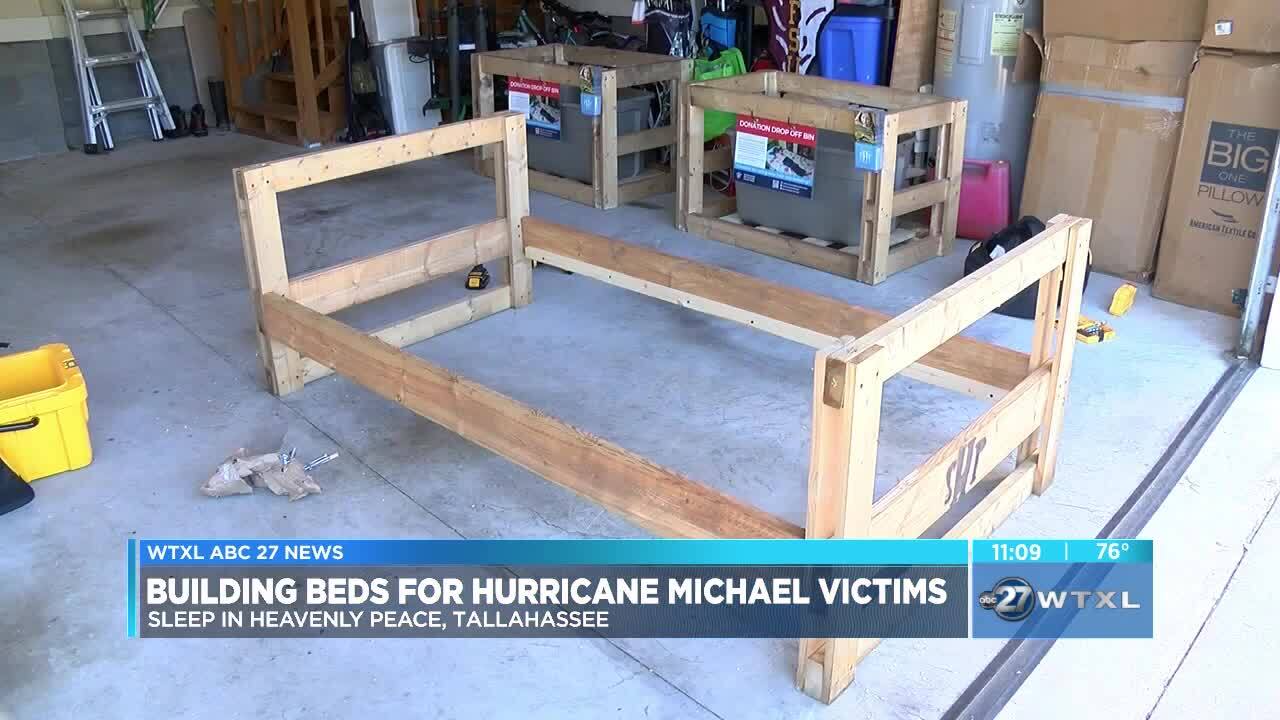 TALLAHASSEE, Fla. (WTXL) — It's hard to imagine that children and families are still sleeping on the floor seven months after hurricane Michael hit the panhandle. That's why one Tallahassee organization is saying it's time to step in.

They're building and delivering dozens of bunk beds to children in areas like Blountstown, Marianna, and Panama City.

That's the mission behind the Tallahassee non-profit, Sleep in Heavenly Peace to serve communities by giving them a place to sleep.

30 children just got new beds over the weekend thanks to the organizations efforts.

Their next delivery is on June 8 to Panama City.